Trailer and Preview for “Head Count” 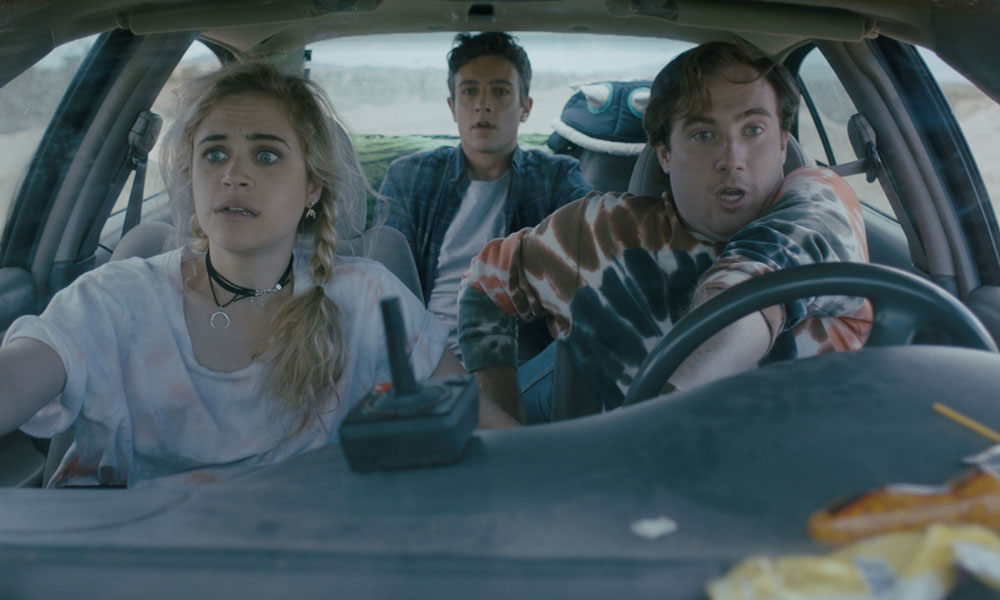 Newcomer Evan joins a group of teens on a getaway in Joshua Tree. While exchanging ghost stories around the 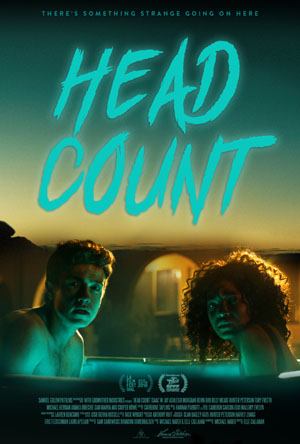 campfire, Evan reads aloud a mysterious chant from an internet site. From that moment, someone–or something–is among them. As unsettling, inexplicable events become more frequent, Evan realizes this summoned shape-shifting creature is targeting them to fulfill a deadly ritual.

HEAD COUNT premiered at the 2018 Los Angeles Film Festival, and Ashleigh Morghan was honored with the Nightfall Special Jury Prize for a Lead Actor.