Hasbro unveiled new figures in their Marvel Legends series at the international Toy Fair in New York City. The 2016 line will, of course, include figures with ties to Captain America: Civil War. Fans, both new and old, will also have numerous X-Men, Spider-Man, and Doctor Strange action figures to chose from. Hasbro also announced the exclusives for numerous retail outlets. Check out all the pictures below!

Photography, unless noted, by the Sci-Fi Movie Page’s Kimberly Trate. 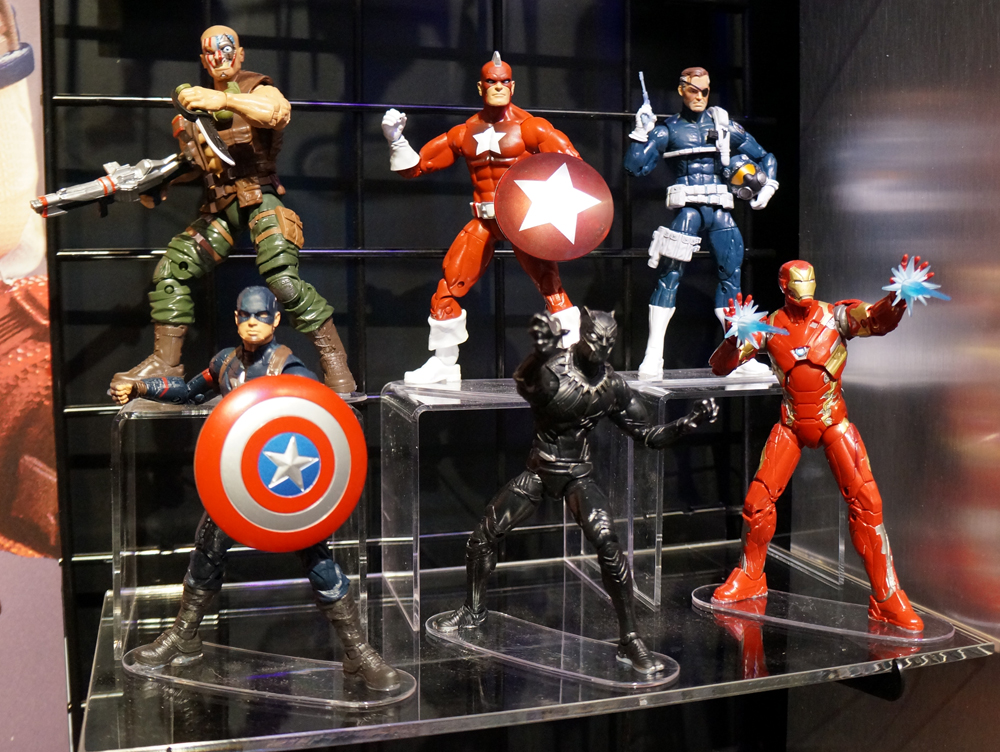 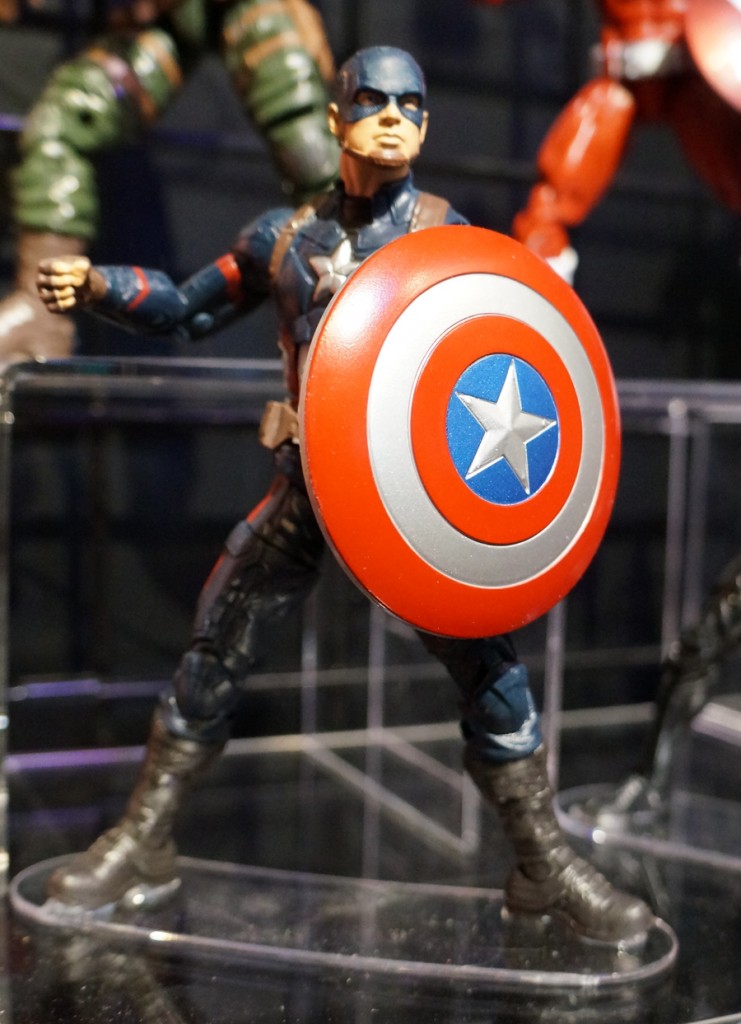 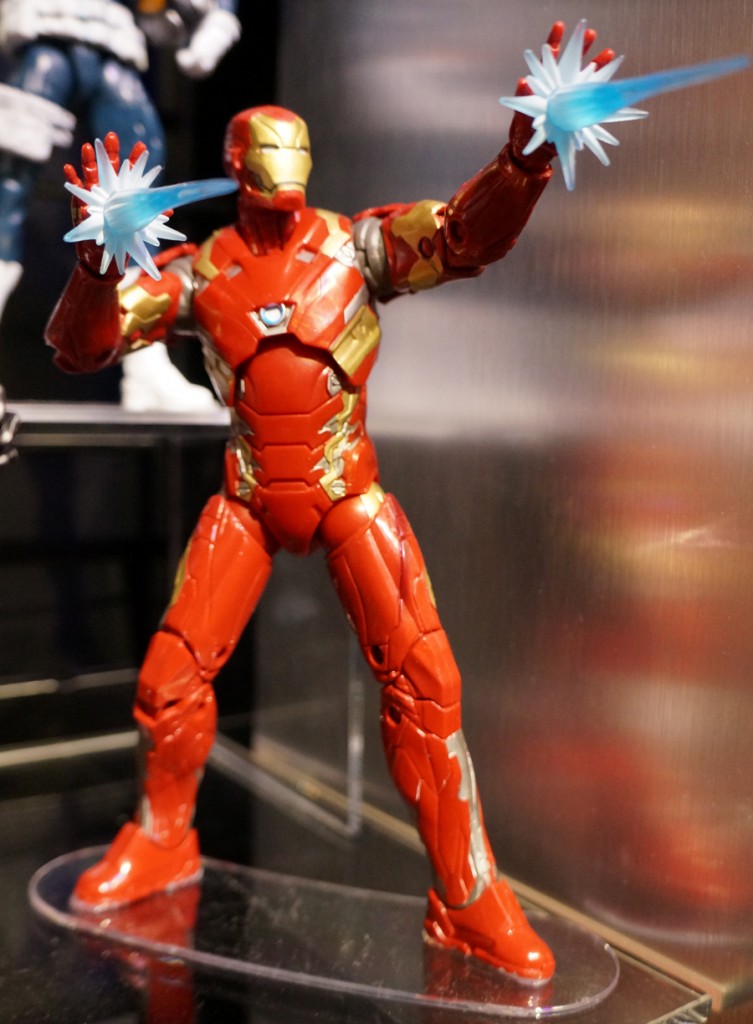 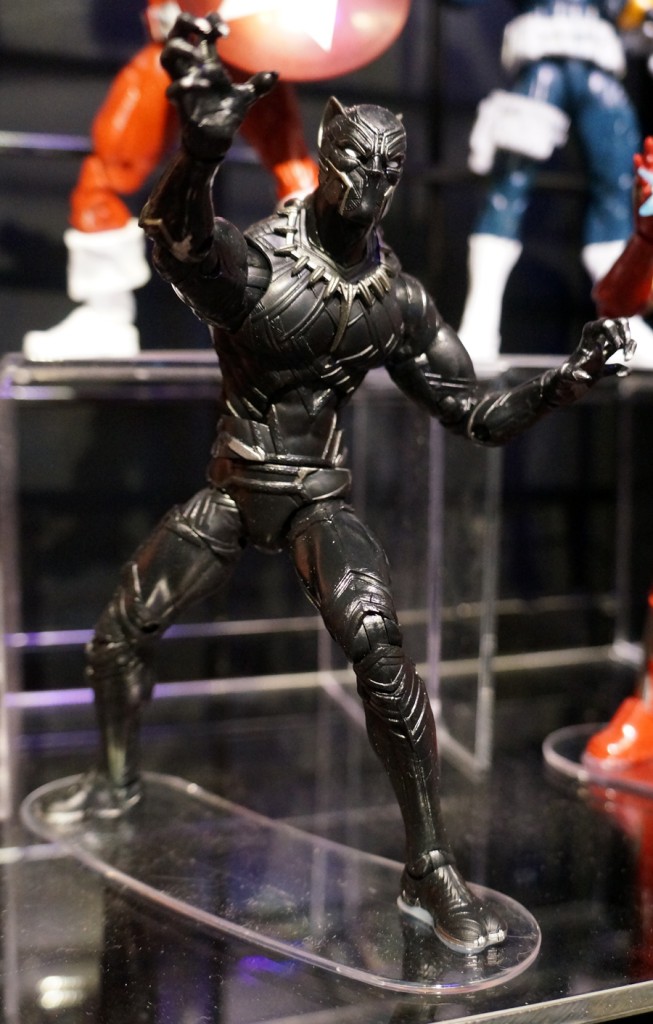 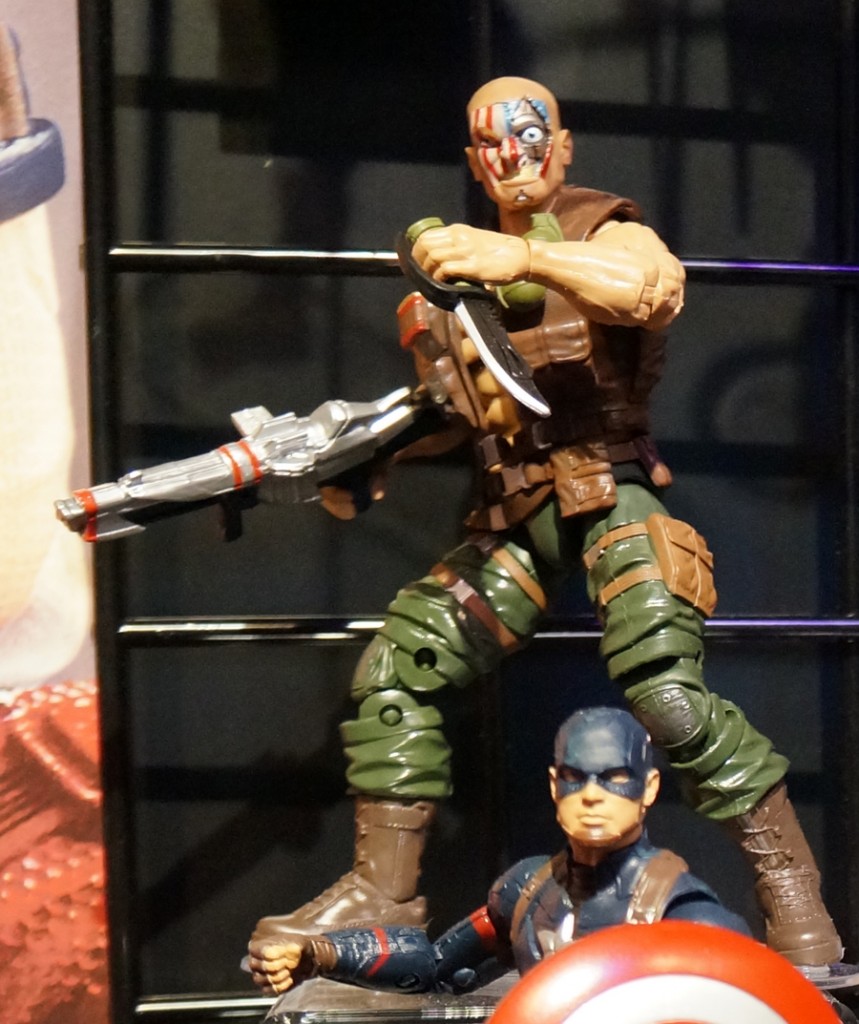 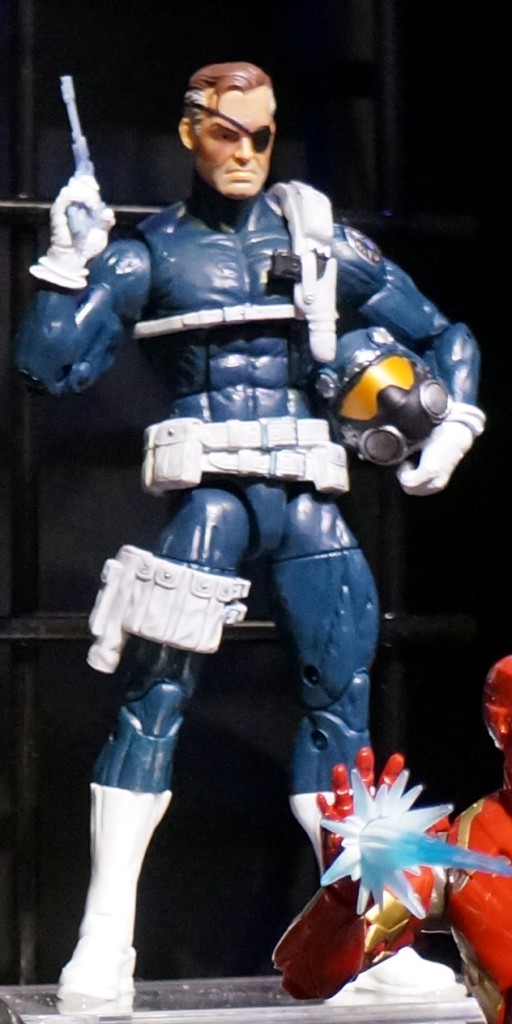 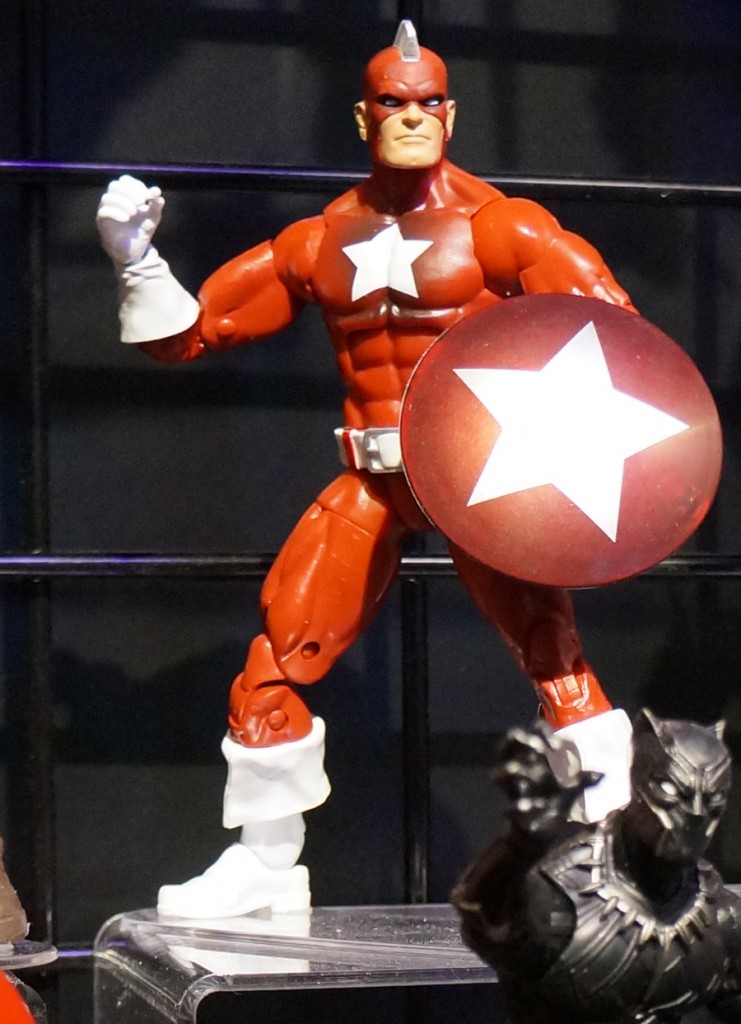 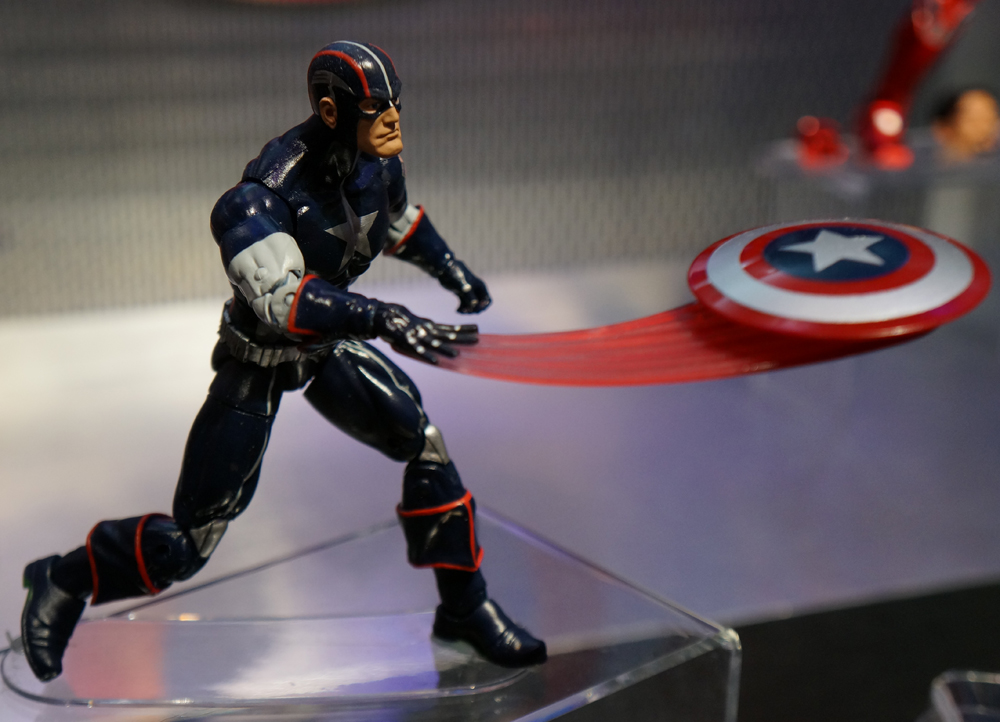 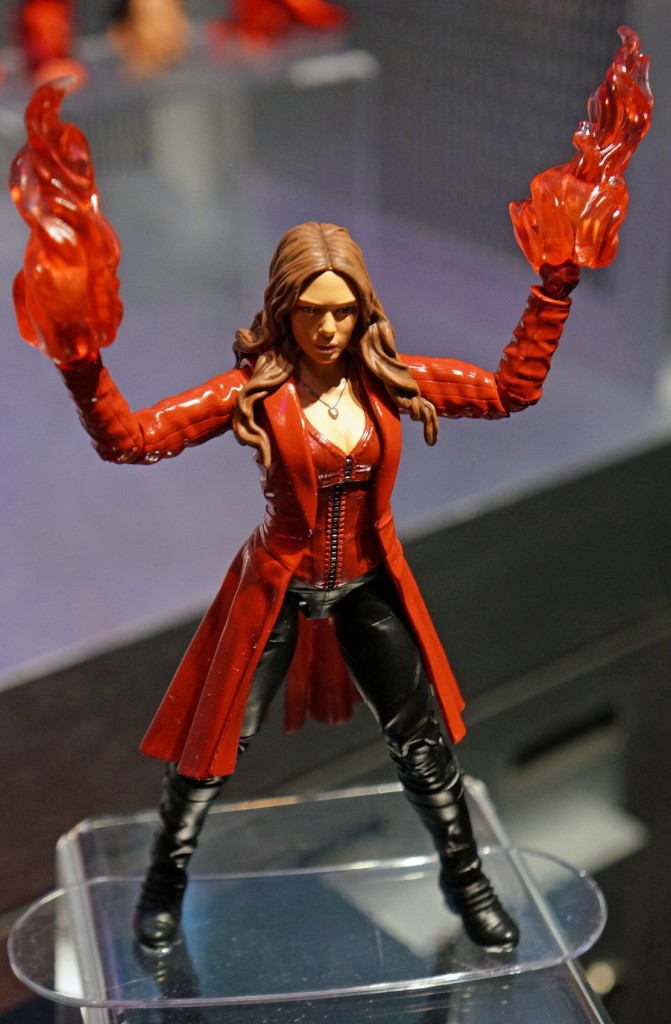 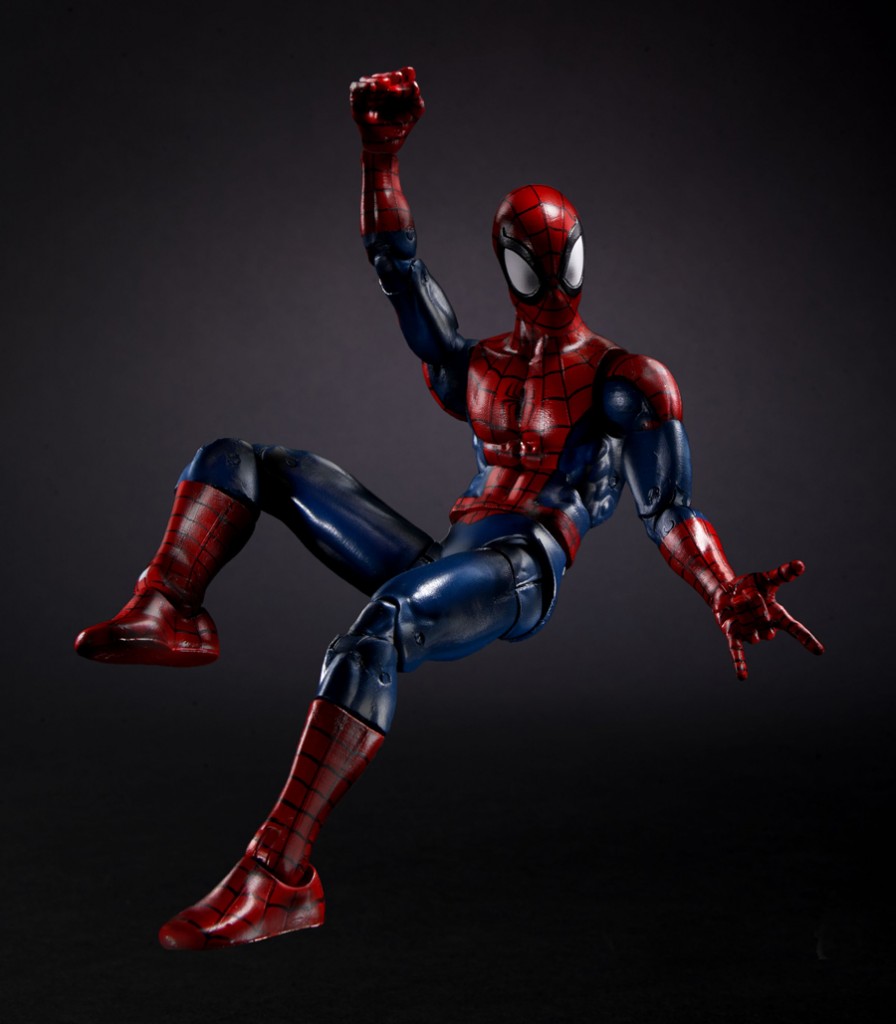 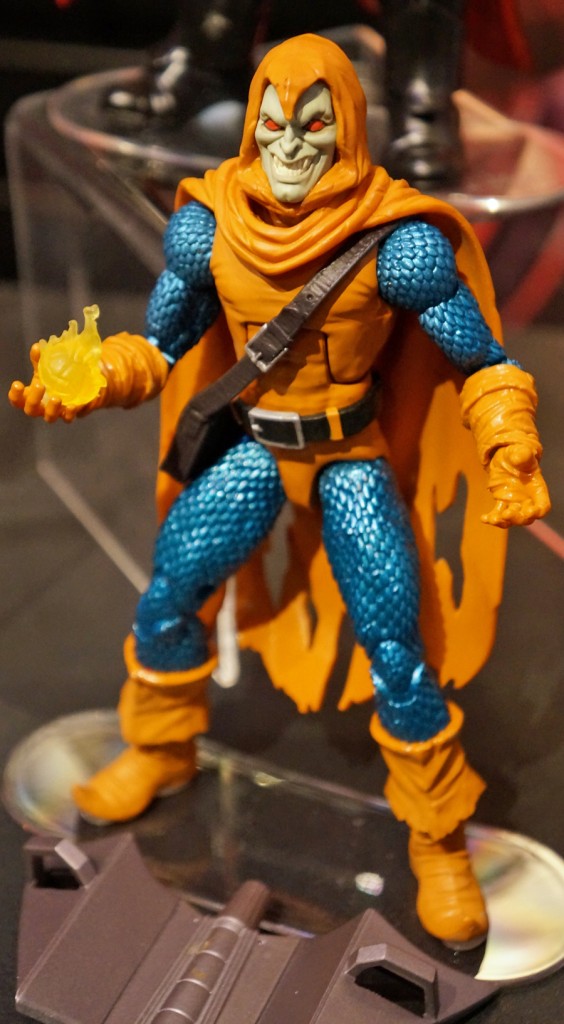 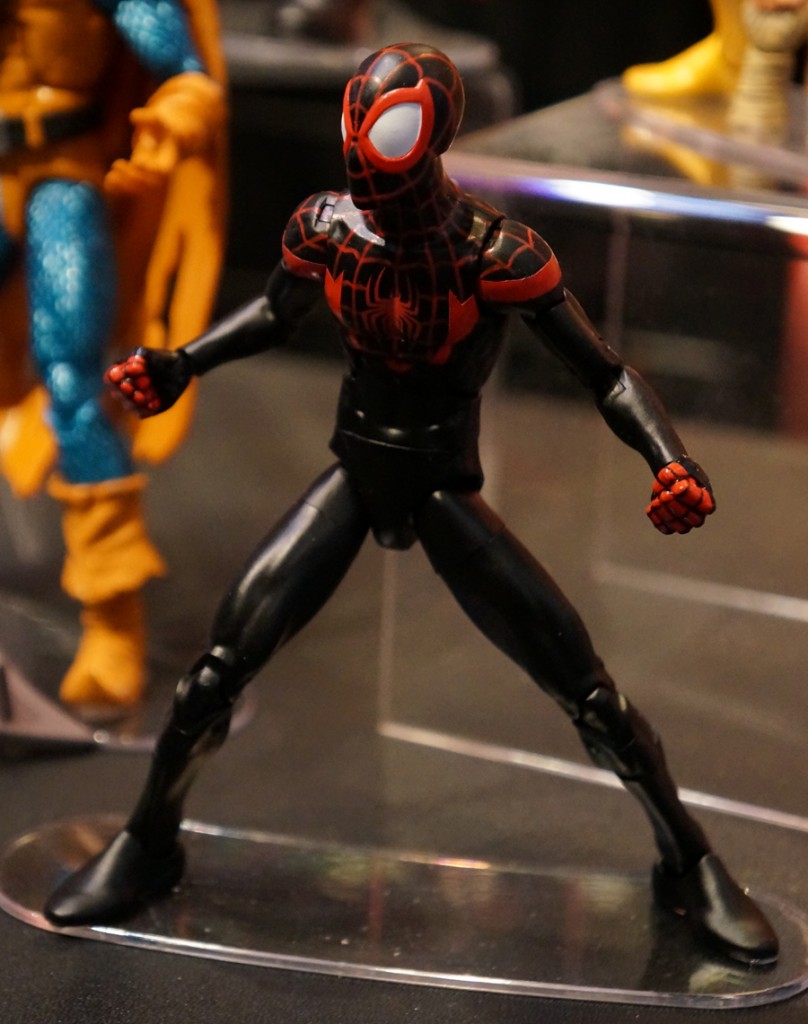 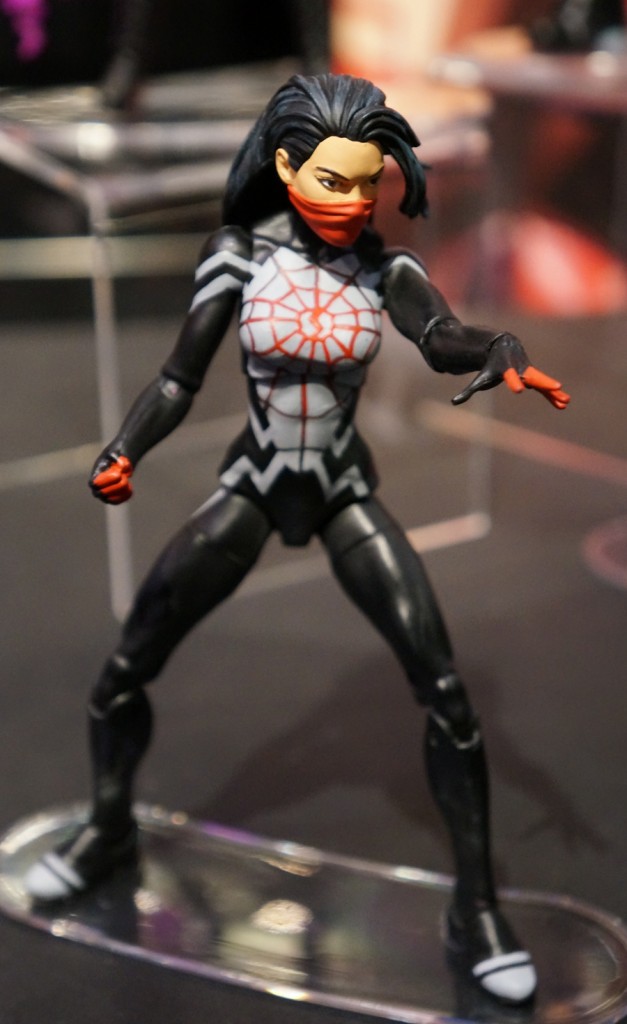 Marvel Legends X-Men 2016
Images of both Deadpool and Rogue had been released previously. We included them here in case you missed them. Check out X-Tinction Cable, Phoenix, Havok, Kitty Pryde, and Ice Man. The Build-a-Figure, for this line, will be revealed at Comic Con 2016. 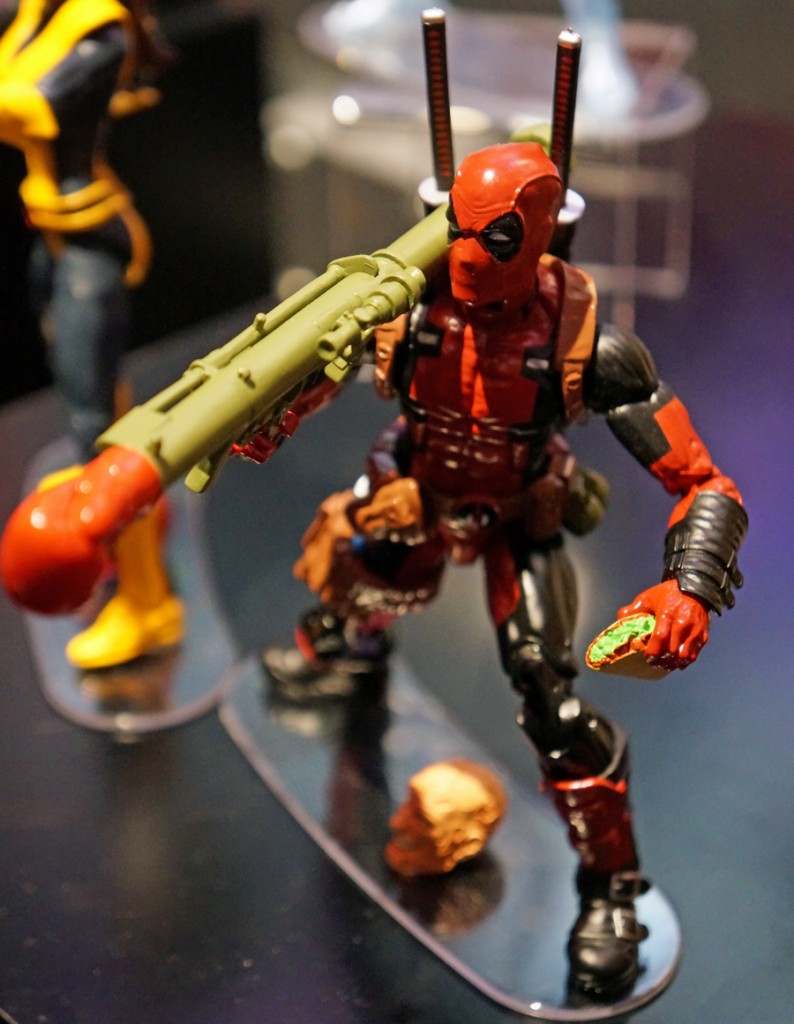 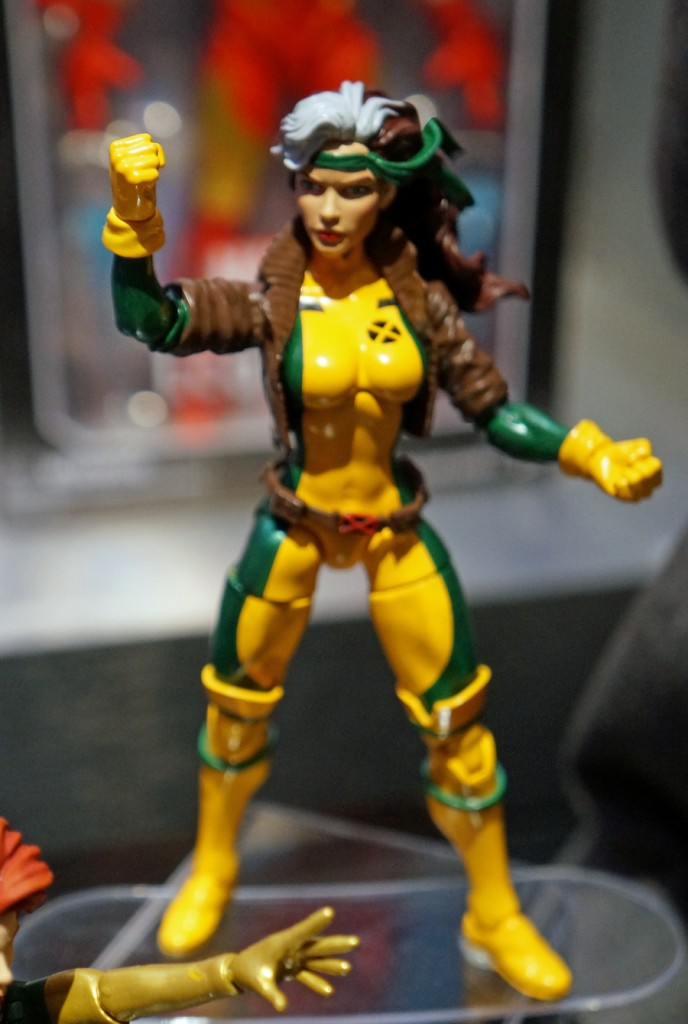 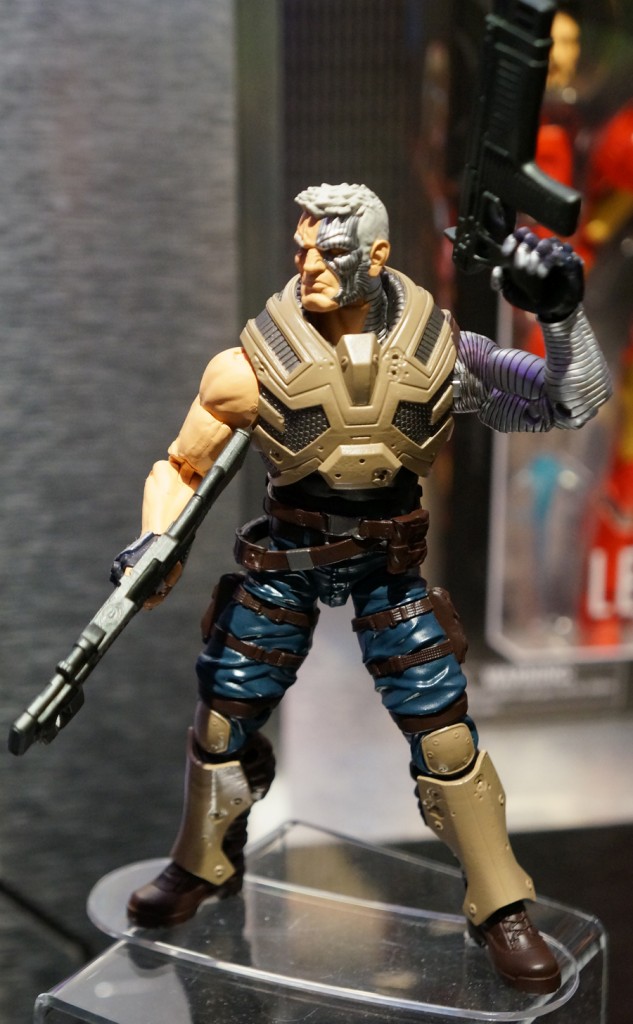 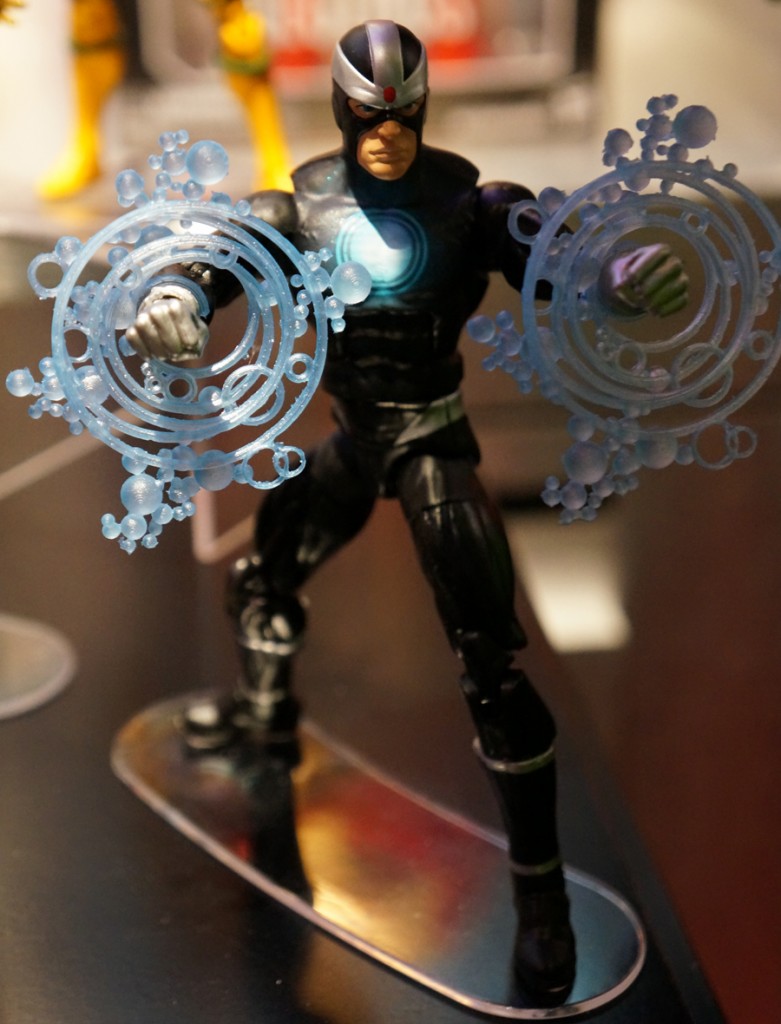 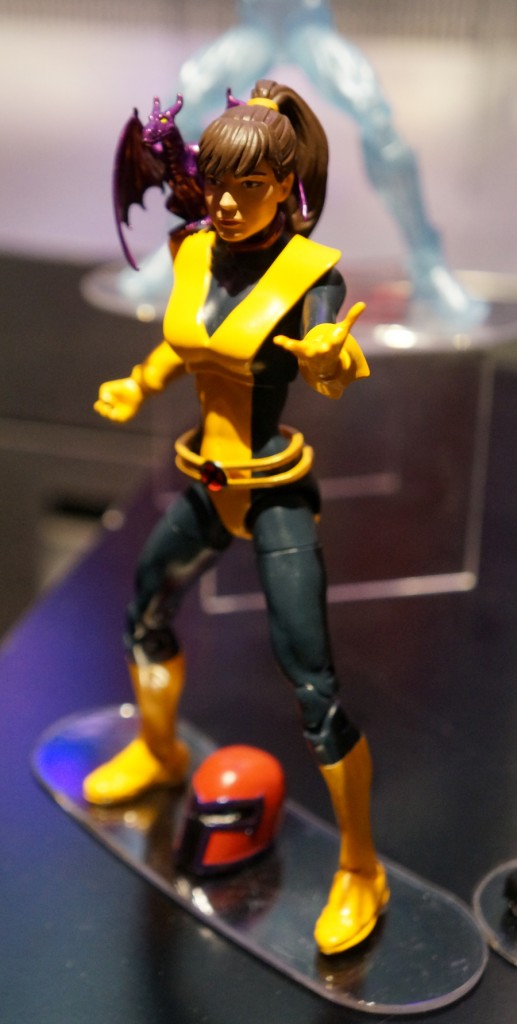 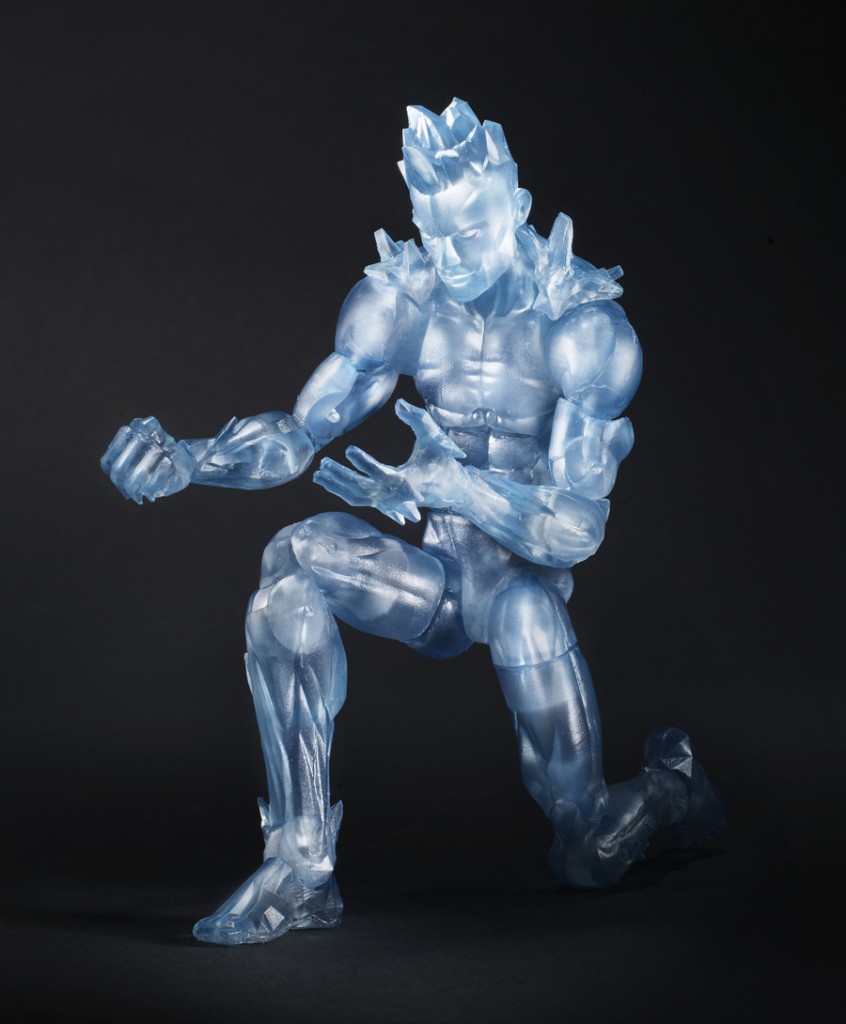 Marvel Legends Doctor Strange 2016
Hasbro did reveal a Benedict Cumberbatch likeness of Doctor Strange, however they have yet to release the image officially. It was incredible. The Build-a-Figure for this line will be Dormammu (pictured below). Marvel did reveal Iron Fist and Nico at Toy Fair. 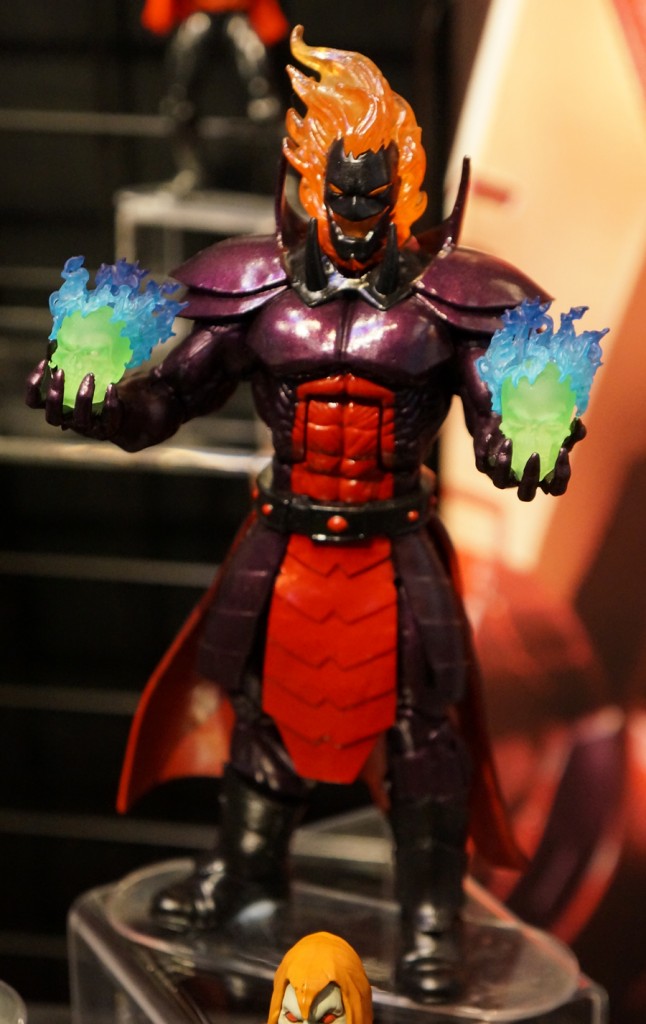 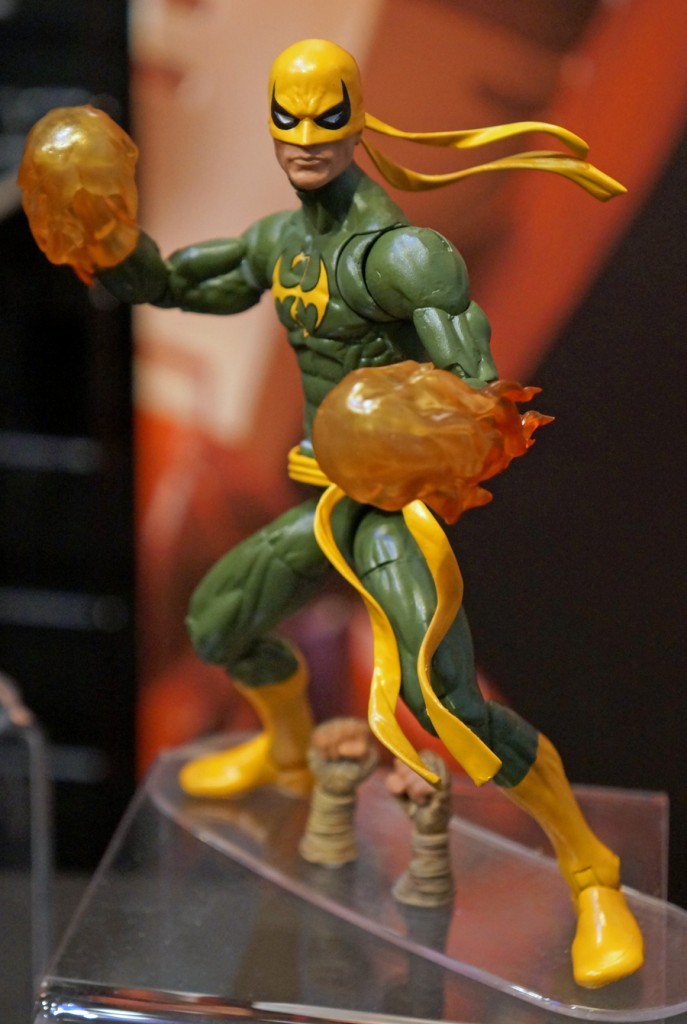 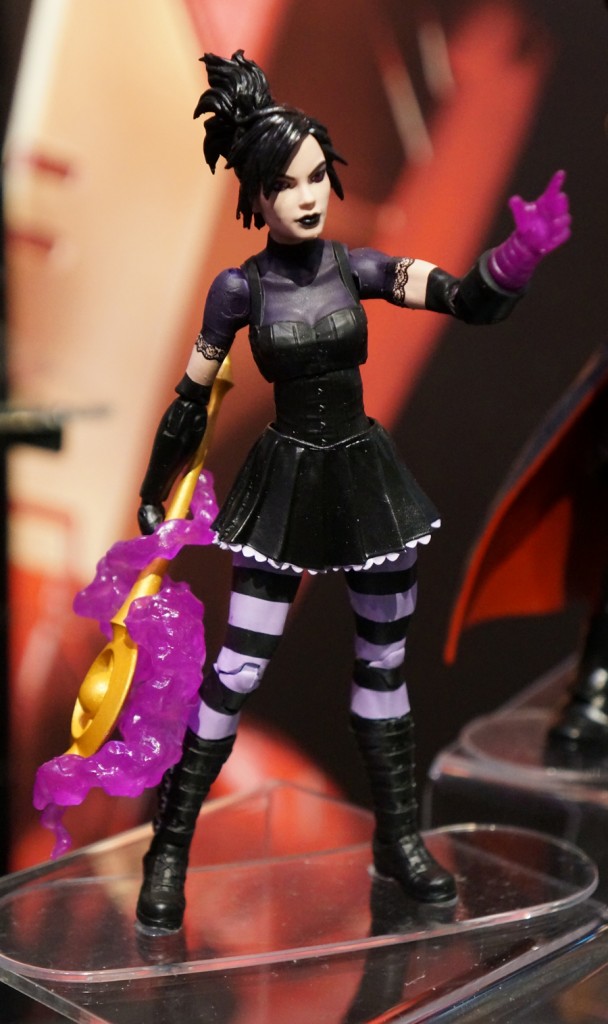 MARVEL LEGENDS 12 INCH LINE
Hasbro revealed that they would release three new 12 inch figures that are highly detailed and feature of 30 points of articulation. The three characters in this new line are Captain America, Iron Man, and Spider-Man (all pictured below). 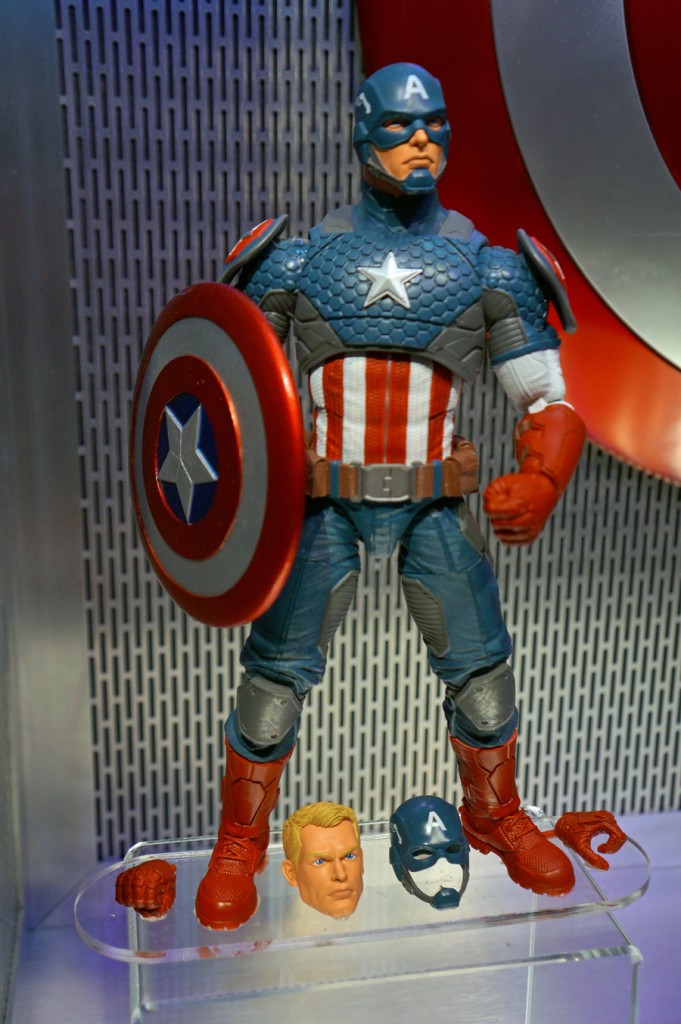 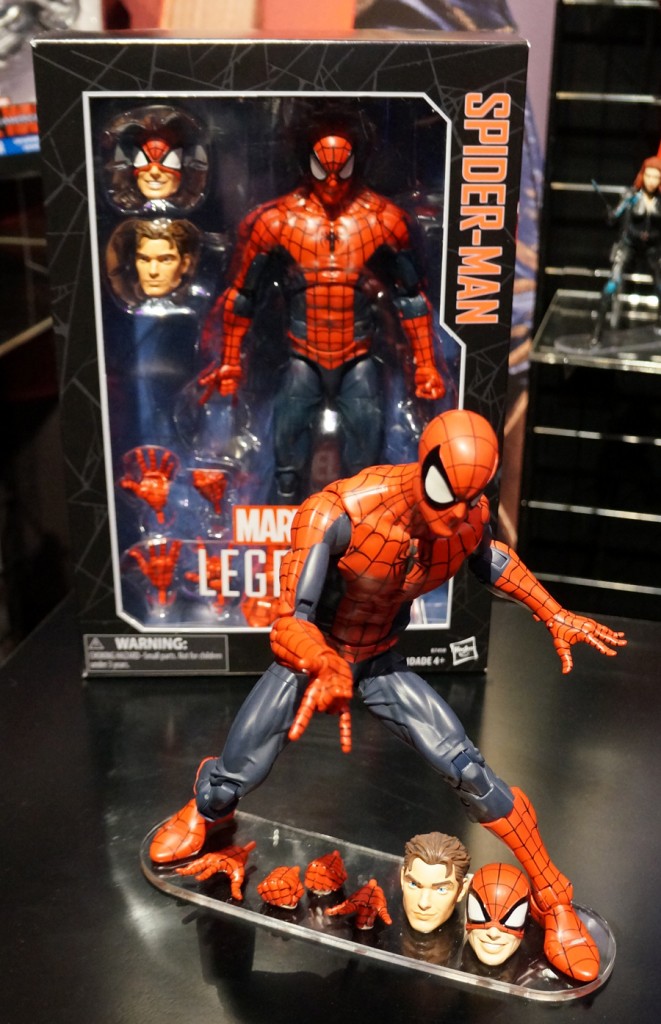 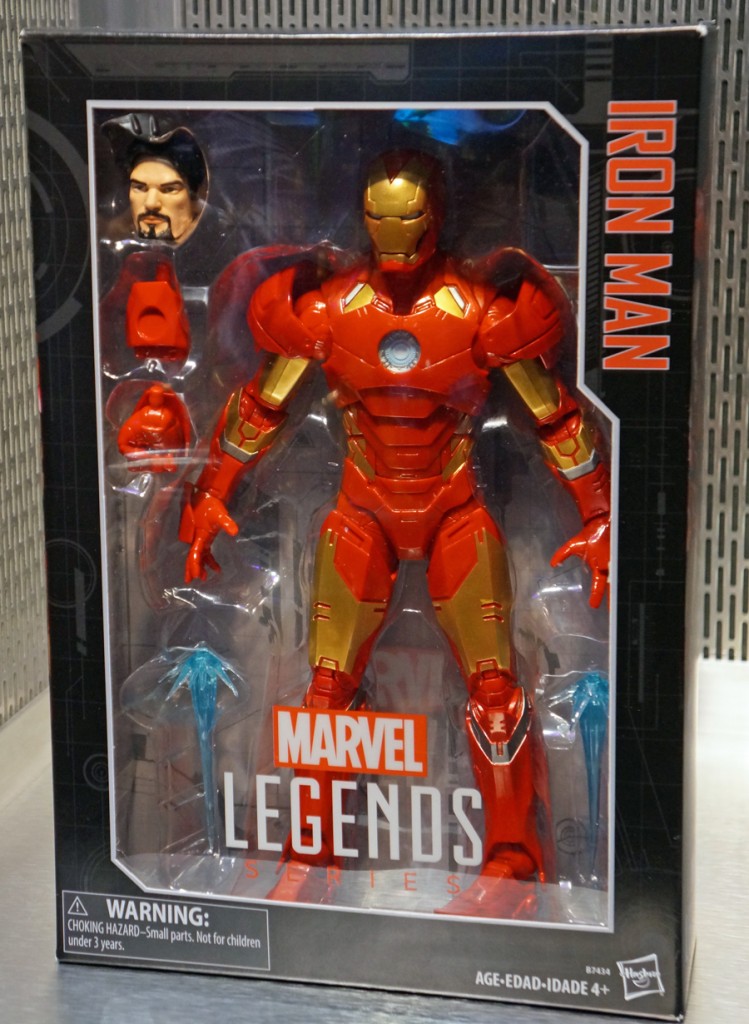 Marvel Legends 2016 Exclusives
Below you will find Hasbro’s partnership and figures for exclusive figures for the coming year.

Wal-Mart – Captain America: Civil War 2 Pack with The Winter Solider and The Falcon

Check out our additional Toy Fair 2016 Coverage here on the Sci-Fi Movie Page.