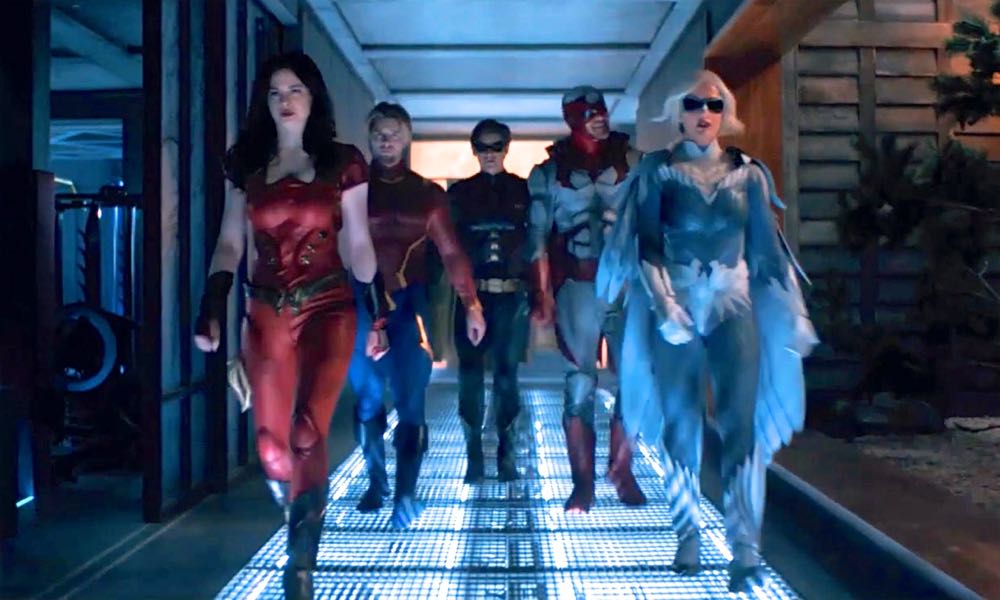 Back once again, for its freshman season is the DC comics-based series Titans. The trailer proves the show returns with all and maybe more of DC/Warner’s trademark dark vibes gritty violence, and appearance intact.

We get our first looks at Wonder Girl (Conor Leslie) in costume, Aqualad, Deathstroke and, an introduction to Game of Thrones Iain Glenn as Bruce Wayne. 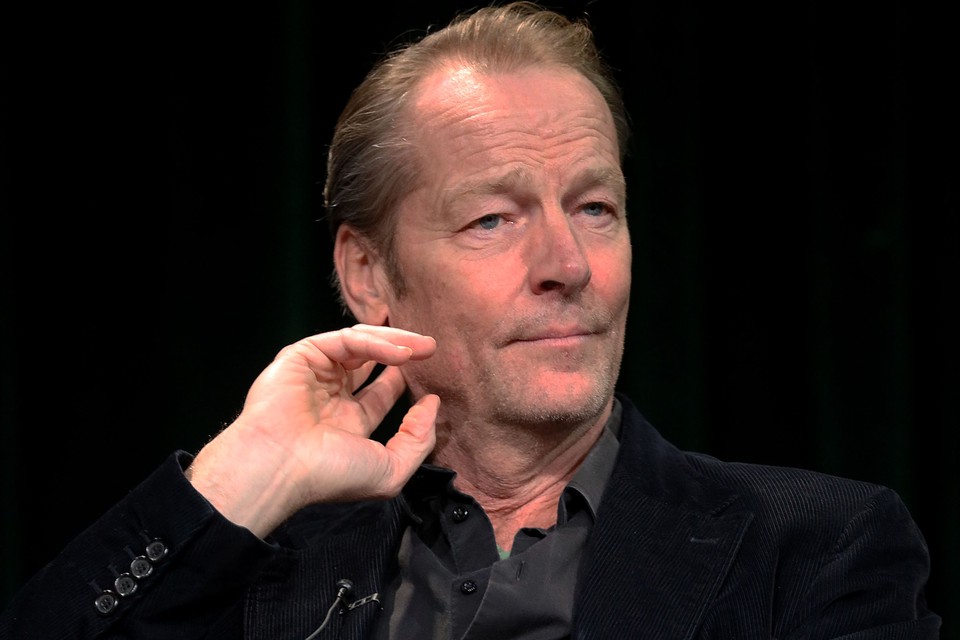 The trailer features some all-new footage of the team, including a few new members in Aqualad (Drew Van Acker) and Wonder Girl, played by Conor Leslie who originated the role in a Season 1 guest appearance. We also see Superboy (Joshua Orpin) interacting with the team for the first time, along with a brief glimpse of Chelsea T. Zhang as Ravager, aka Rose Wilson.

Other newcomers to the series will include Esai Morales as Deathstroke, seen briefly at the end of this trailer, and Chella Man as Jericho. Superboy’s dog, Krypto makes an appearance too.