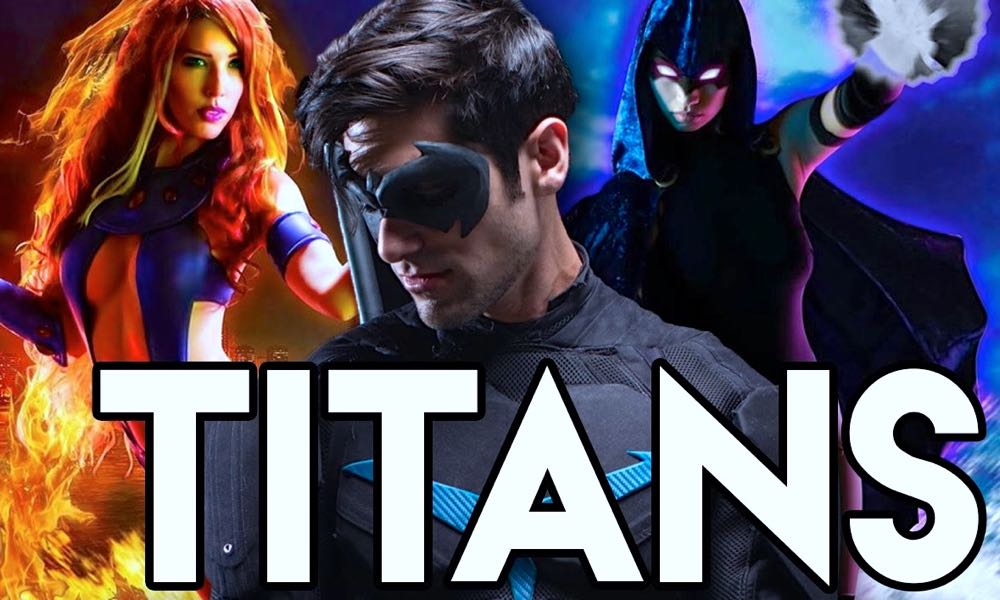 Titans has found its Starfire. Reports indicate that 24: Legacy alum Anna Diop has been cast to play the fiery princess from another planet. 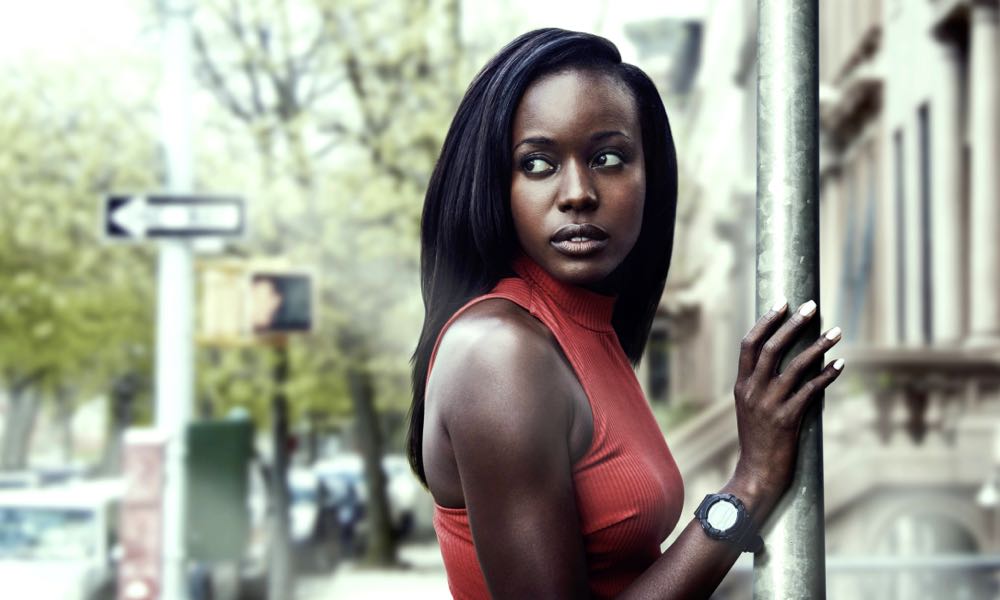 According to the character’s official description, Starfire is “an alien princess from a warrior planet who seeks asylum on Earth. A no-nonsense, take-no-prisoners stranger on our world, Starfire has the ability to shoot energy bolts and fly. Searching for her place on Earth, she’ll come into contact with the Titans.”

In addition to her role on 24: Legacy, Diop has appeared in The Messengers, Quantico, Southland, and Everybody Hates Chris. Her past credits also include Something About Her and While Expecting Cassius.

Diop is the second member of the Titans cast to be announced. Earlier this year, Australian newcomer Teagan Croft joined the series in the role of Raven, the half-demon daughter of Trigon. The show has yet to announce actors for Dick Grayson and Beast Boy, who was seemingly confirmed for the series in a Tweet by DC Entertainment Chief Creative Officer Geoff Johns In April.

The Titans (or Teen Titans as they are also known) are of course the DC comics based characters fans are already familiar with in previous incarnations. This time around they are described as “a group of young soon-to-be superheroes recruited from every corner of the DC Universe. In the action-adventure series, Dick Grayson (aka Nightwing) emerges from the shadows to become the leader of a fearless band of new heroes that includes Starfire, Raven, and others.” A live-action Titans series had been in development at TNT before being shelved by the cable channel in 2014. However, Johns pledged in early 2015 that DC still had plans for the project. The series went into production last month, as confirmed on twitter by Johns.

Titans will be executive produced by Johns, Goldsman, Berlanti and Sarah Schechter (Arrow, DC’s Legends of Tomorrow, The Flash, Supergirl). The series will air on Warner Bros’ new DC Comics-branded digital platform that will launch in 2018. No official release date has yet been announced.

There can be little doubt that streaming web series are here to stay and may even become a more widely used approach for providing entertainment in the future. It’s also handy for providing a testing ground for new ideas before they are brought to television or alternately, maybe wind up even replacing TV as it now exists.