Through the Darkest of Times – videogame review

Feb 9, 2020 Through the Darkest of Times, videogames 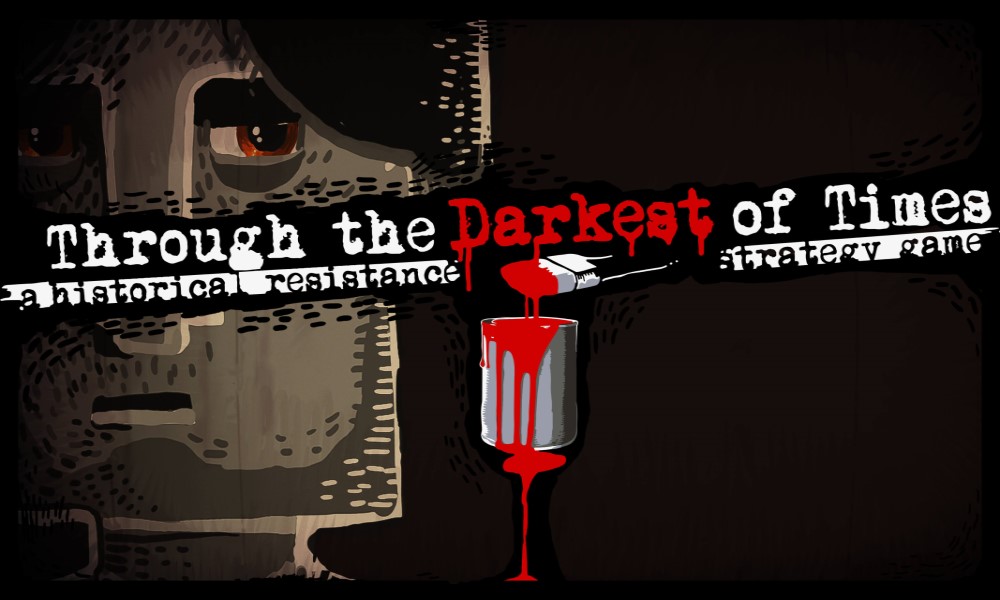 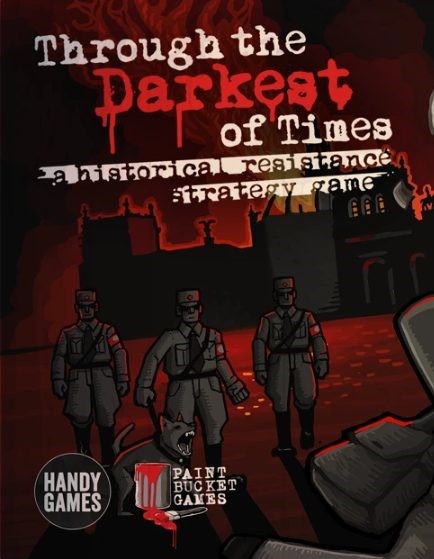 I was intrigued by the concept of a stylish board game about mounting an underground resistance in Nazi Germany before the war, hoping for memories of the intrigue and peril in classic WW2 films or a realistic portrayal of historical organizations and efforts at the time.

What I wasn’t expecting but I really should have done was yet another thinly veiled rant against a certain president. Literally: that seems to be the groundwork here, and it’s as disrespectful to the people who actually lived, fought, and died in the time period as that kind of thing might imply. Before I harp on that issue, let me simply state this much: the game is ugly and dull.

I thought the marionette style would add to a surrealistic feeling of being a puppet on a string or something but it and the limited color pallet seems more like laziness than an actual aesthetic. Every character looks silly and devoid of personality. You don’t care about anyone involved, victim or oppressor. Apart from this the entire game is just micromanaging risk and reward on a vague slider bar. You accomplish missions in text boxes and it seems like very little is under your control. Making decisions in the dialogue sections seems entirely arbitrary. You can choose to consider something bad or consider something good, attack someone and get beat up or leave and have nothing occur at all. VERY slight changes in your roster may result, but injuries to your characters heal over time without any need for specific attention, moral flips up an down and people leave whenever they feel like it, and every other decision is so cut and dried it’s ridiculous. Gee, I wonder if you think the local communists burned down the city or was it the evil regime? 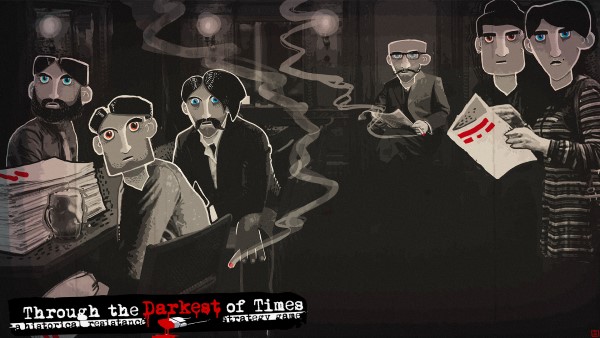 Hitler never said ‘fake news’ but the papers in the game would have he did, and there are comments about how he has stupid hair, engages in trade wars, puts children in cages…if you’d watched any program on American television or been on Twitter in the last four years you’ve heard all of these comparisons. I figured it was entirely coincidental, but the buzz words are used in full and every cutscene doesn’t portray the strange climate of pride and fear so much as it uses every instance to beat the same dead horse. You don’t like the incumbent. You’re not alone, but using real history to essentially make a sick joke just makes the entire storyline feel less authentic and less interesting.

Do you really want to waste time moving barely animated headshots into slots, tapping the turn button, and watching numbers go up and down? There’s probably nicer mobile games that don’t insult your intelligence for that I’d wager.
This is going to age about as well as the Postal movie which concluded with George Bush dancing with Osama Bin Ladin.