This is Our Home – Movie review 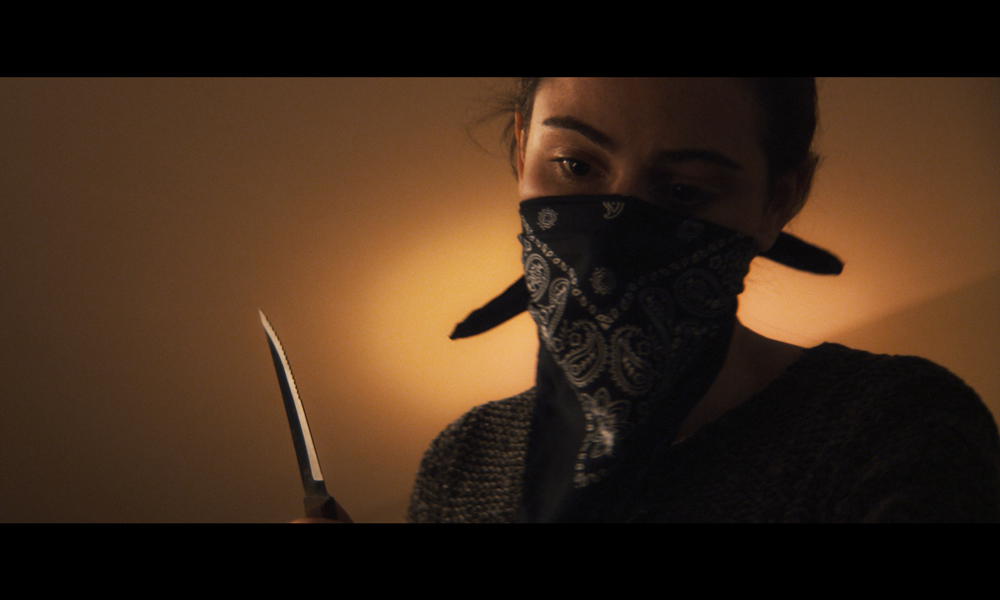 I’m in the increasing minority that still believes pointing a camera at something doesn’t make it art. 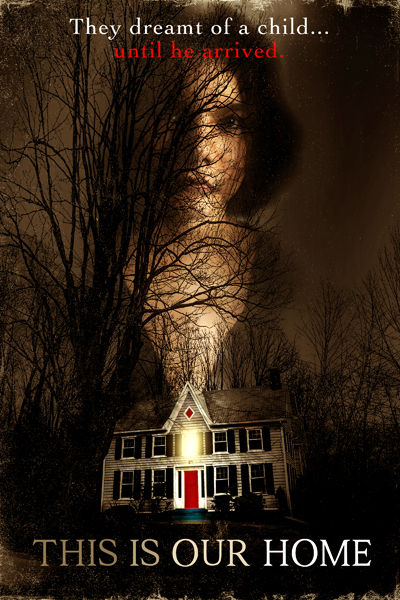 This Is Our House didn’t necessarily have to be the second coming of Kubrick, but if art wasn’t on the menu we could have at least had a bit more entertainment. Watching the film is like a cross between watching a talented improvisation group’s warm up session and a collection of home videos set to music. It’s not terrible, and at times it catches that right balance of naturalistic dialogue, intrigue, relationship drama and menace, but a other times it seems aimless and convinced that literally anything committed to film must be compelling by virtue of being…on film.

We’ve got emotion in spades anyways. These are talented actors who encompass their roles very powerfully and the themes are deep and uncomfortable like loss and frustration and existential fear. One off-putting aspect is that people related to each other have completely different accents, but that was probably beyond the creator’s control.
The directing looks great: lots of trick shots and solid post production coloration to make a film made on a budget in a couple of days look worthy of a limited theatrical release at least.

The music is evocative and effective but a little too strident, constant, and bombastic for the quieter horror tale told. I realize other famous horror films use pounding orchestral scores and chittering violins and it does make the production feel grand and involved, but it might have been a bit much for the less than massive scope of This Is Our House. The echoey ghost chorus I found a bit overwrought.

It takes a good long while for the major twist of the film to feature. The first bit establishes exhaustively the two aspects we will mull over during the course of the movie: this couple lost a child and they have a rocky rollercoaster of a married life. Then a stranger arrives to claim that he knows them far more than anyone should. And to top it all off this same stranger may be the object of pursuit.

It’s a nice weird premise with a lot of possibilities. Some are explored but a lot is left unexplained…or WOULD be unexplained if the most simple, obvious, and least interesting explanations seemed the most plausible. Something like insanity being a plot device is about as contrived as saying something was caused by aliens or that it was all a dream in the end.

This movie is entirely too long. There’s a lot of spooky isolated scenes and probably a lot of very personal stuff here but all the pretty quality camerawork and acting in the world can wear out its welcome without pacing and a coherent story to follow.