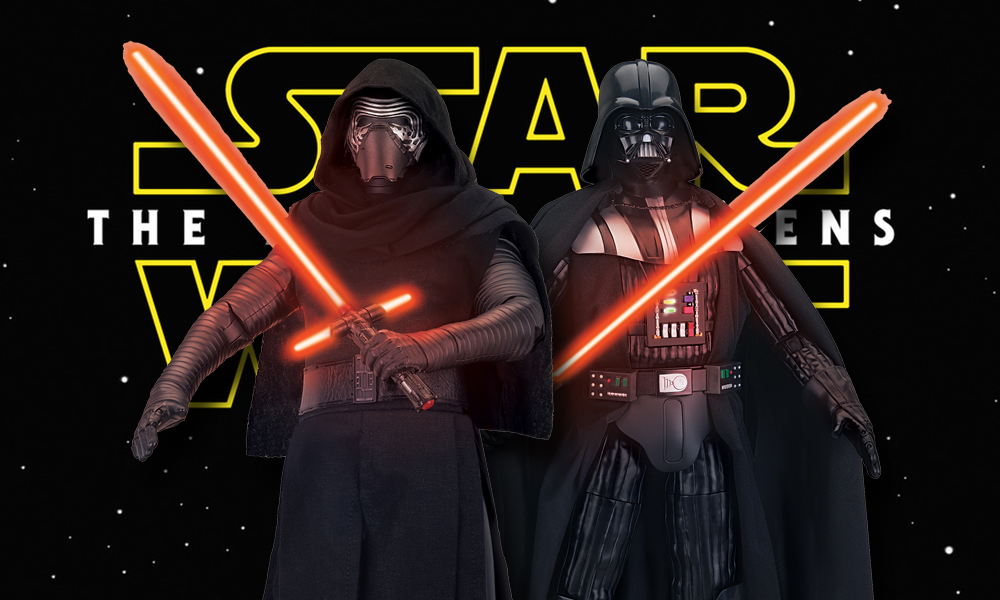 Now that the #ForceFridayCountdown is over, we can finally get a look at all the new Star Wars: The Force Awaken toys. Well, not quiet all but you get the idea. Thinkway Toys has unveiled their brand new Deluxe  Animatronic Interactive Star Wars Action Figures and in two words they are: “most impressive”.

These figures come to life with brand new technology using four channels all at once; Hyper-realistic head, waist and arm movements, original movie voice and multiple SFX. They are all 100% accurate.

The kicker is that these figures are currently only available in the UK. 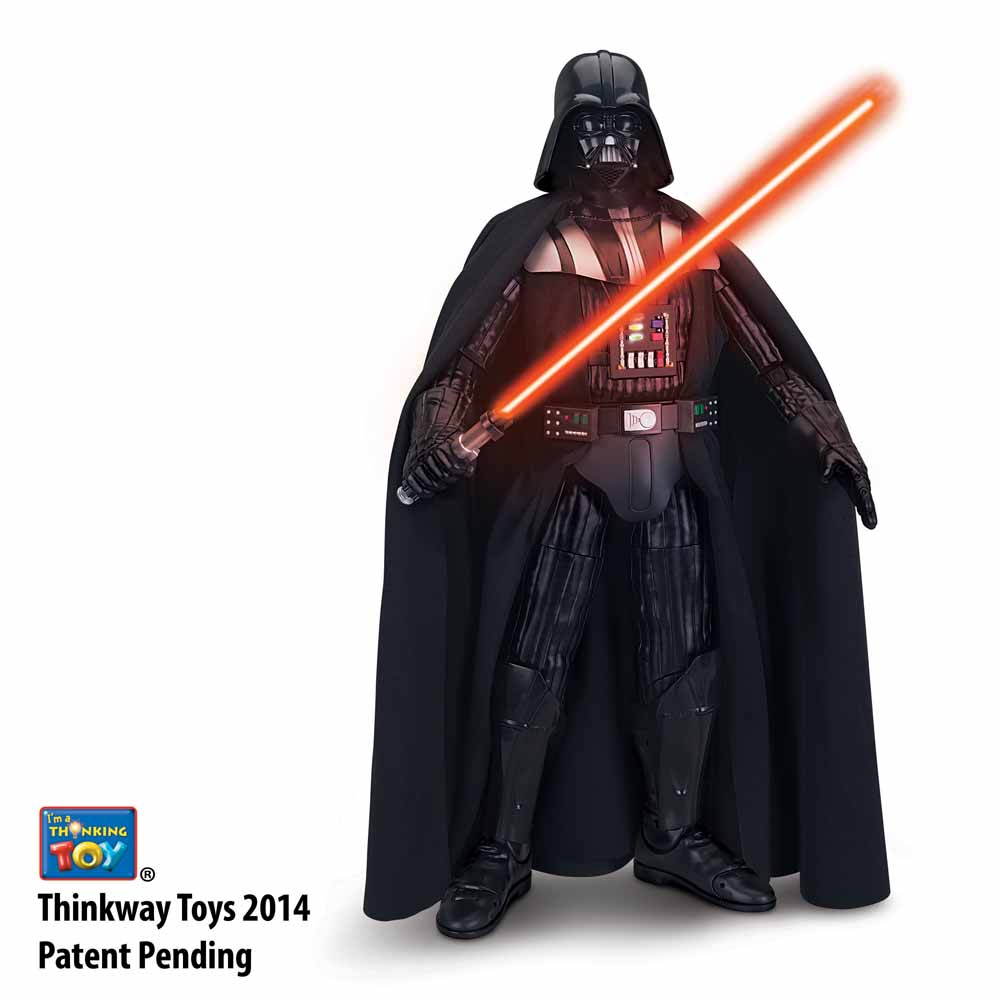 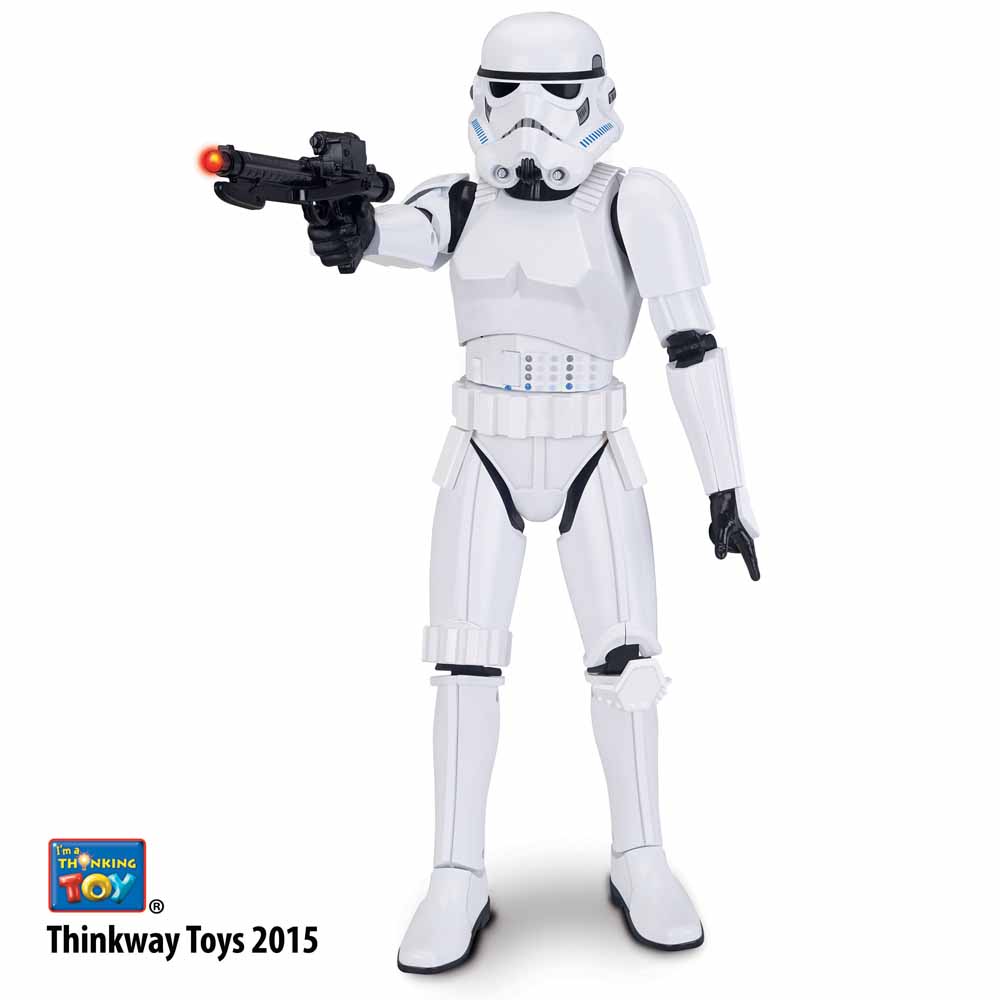 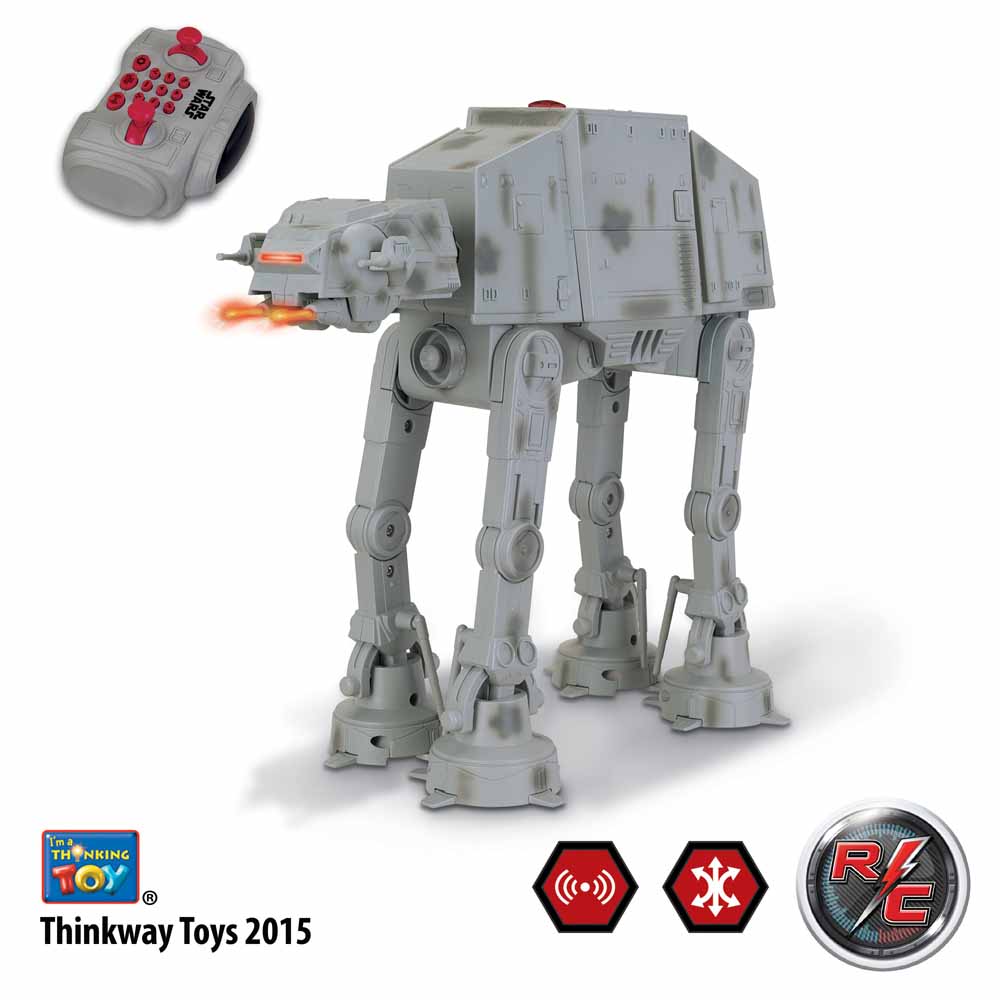 In October we will see:

A rendition similar to Darth Vader of Kylo Ren (October 1st) and the incredible  Millennium Falcon Drone – complete with a duel joystick remote control, the drone moves in all directions and  flips mid-air and spins just like in the movie (which is now available in the US). 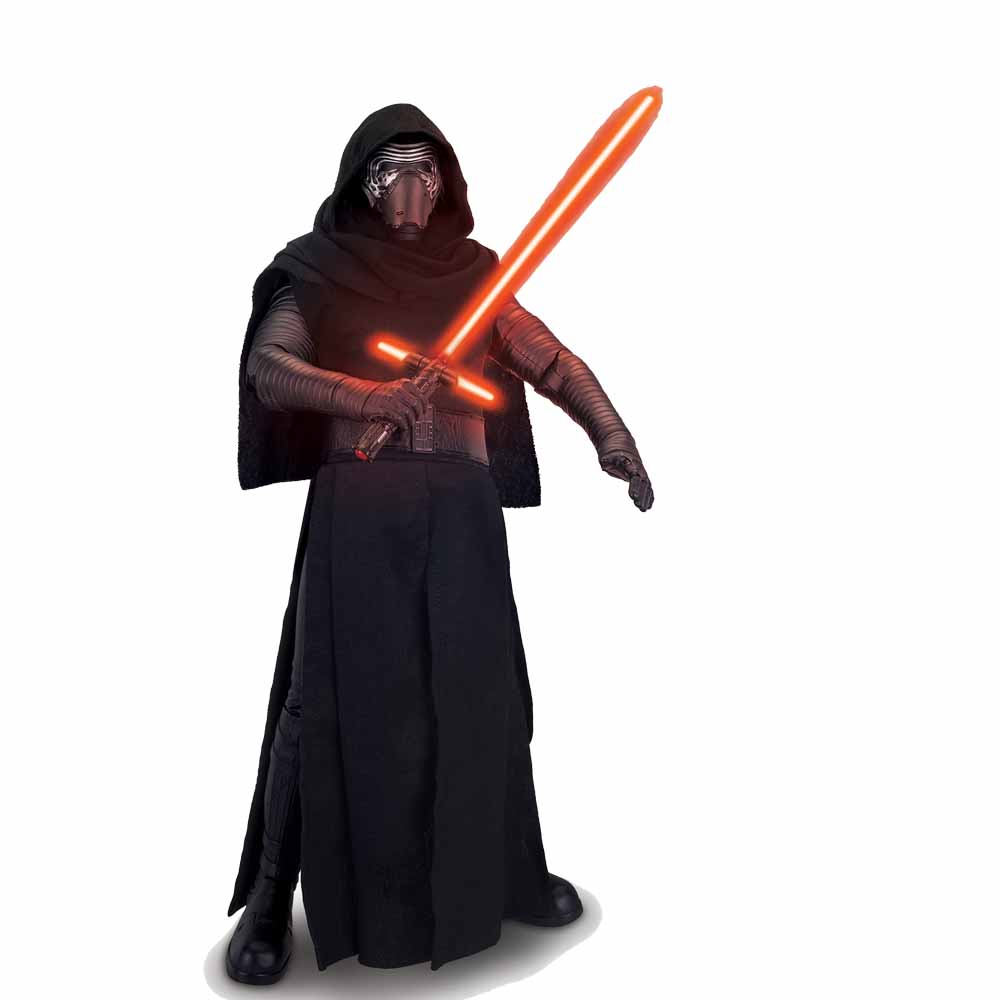 “This deluxe animatronic figure is produced based on digital data from Star Wars: The Force Awakens. With 31 points of articulation, this villain is highly poseable. Hold Kylo Ren’s LightsaberTM and wave it for incredible real time interaction with light and stereo battle sound effects! Raise his left arm and watch him come alive with voice and animated actions”.  (Available October 1st) 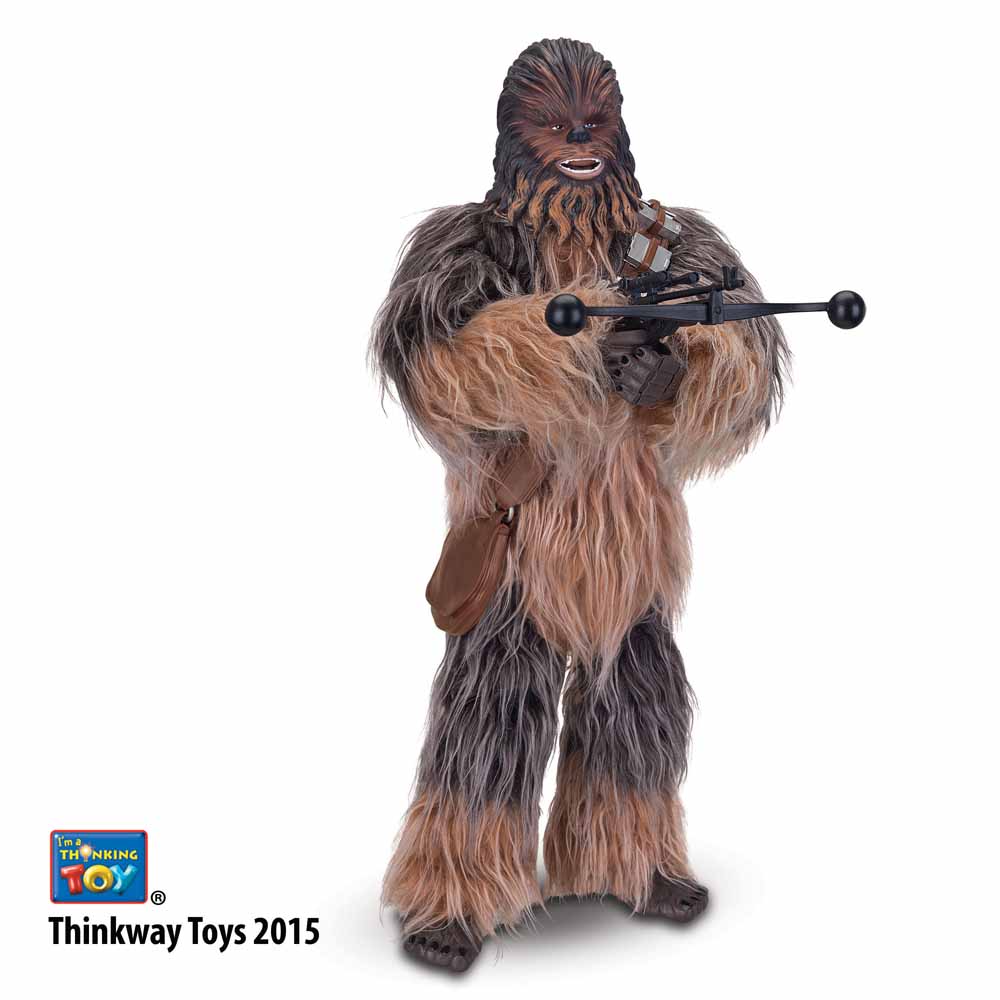 “This deluxe animatronic figure is produced based on digital data from Star Wars: The Force Awakens. This highly interactive Chewbacca with Bowcaster has voice, sound effects and 4 exciting ways to play!” (Available October 1st) 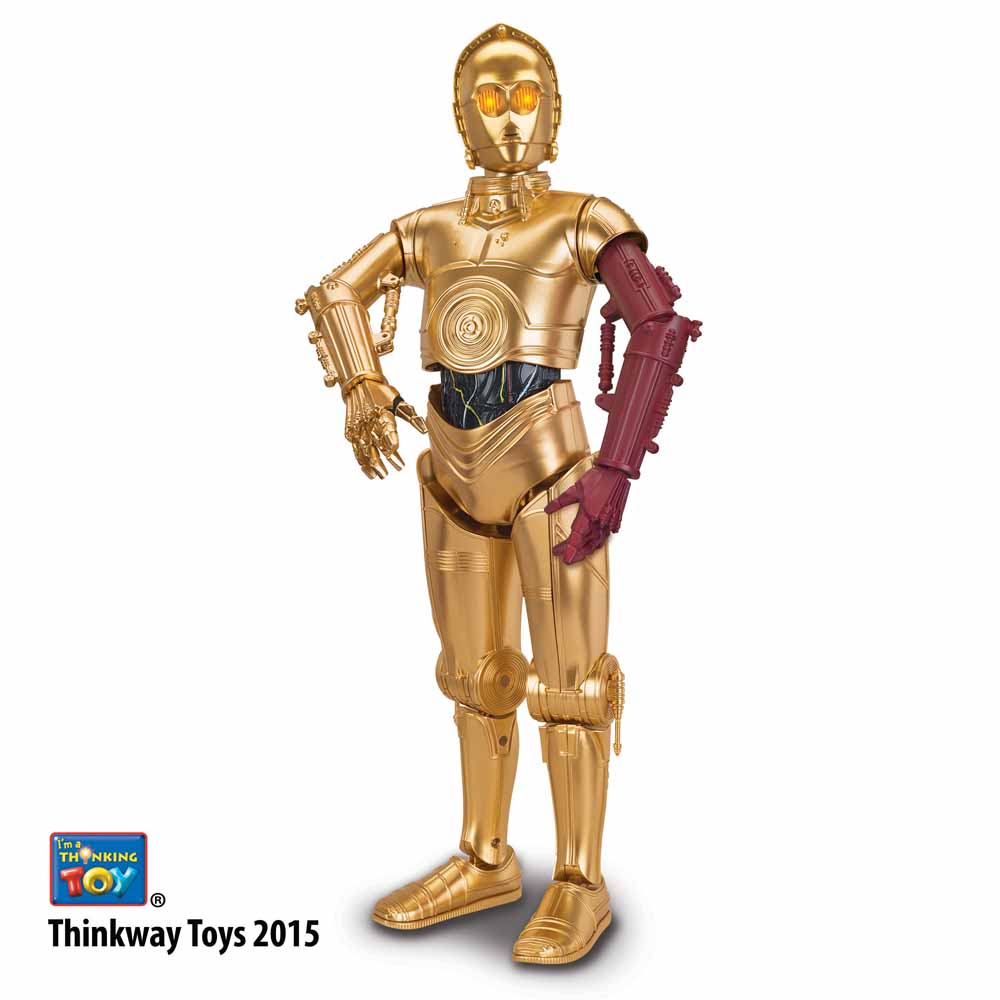 “This deluxe animatronic figure is produced based on digital data from Star Wars: The Force Awakens. This highly interactive C-3PO has voice, actions, lights and sound effects with 3 fun ways to play!” (Available October 1st) 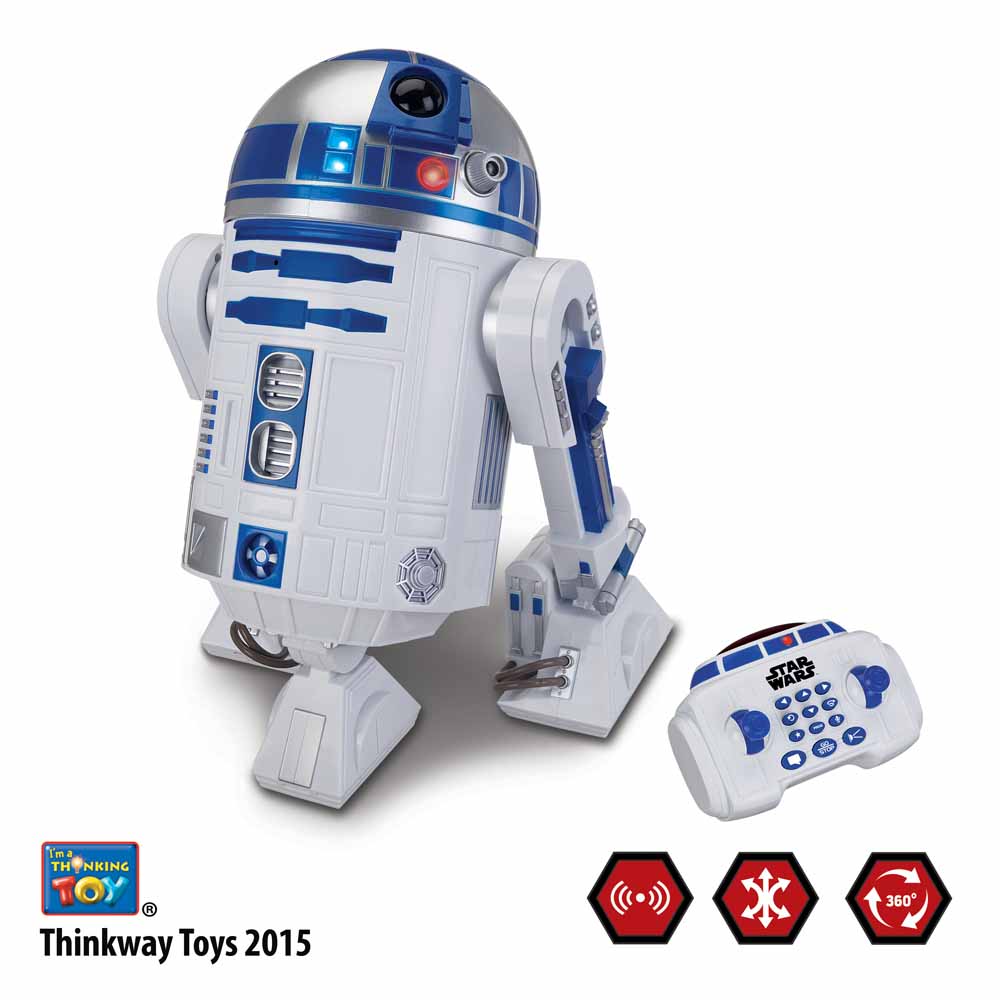 “This gutsy Droid comes to life like never before! Send instant or pre-programmed

For more details on the Star Wars Thinkway Toys see their official website!