LATEST
Home Movies Features The Witcher (2020): Season One: Welcome To The Continent

The Witcher (2020): Season One: Welcome To The Continent 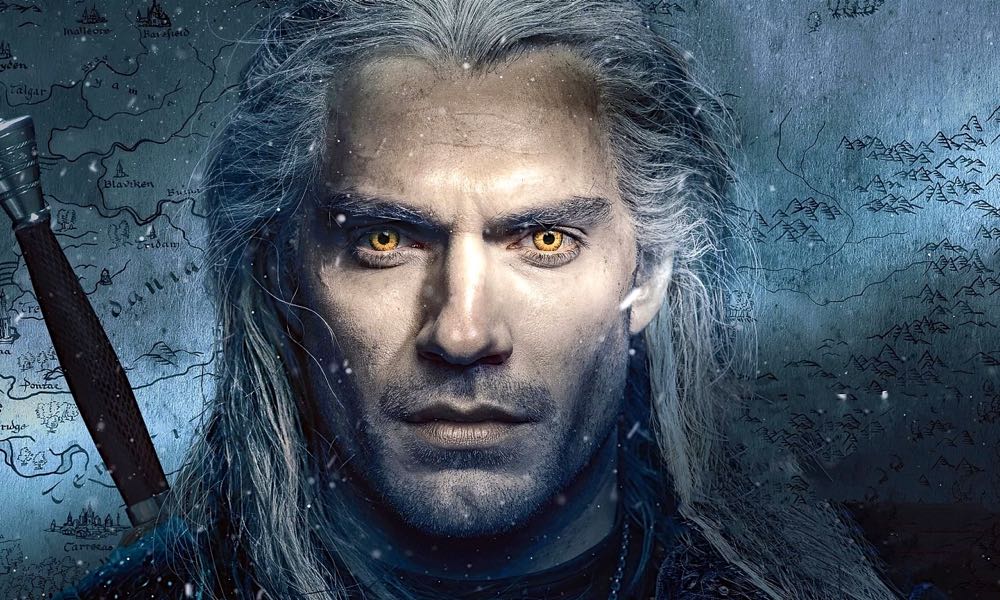 In a post Games Of Thrones world where that memorable series has left a lasting impression, the Netflix series The Witcher has emerged as the heir apparent to the fantasy TV throne, at least for now. Our world has changed, and the sheer volume of new material available means success one day can get rapidly eclipsed almost as soon as it arrives. Both series are enjoyably sexy, fantastical portrayals of a struggle for power between kingdoms against the backdrop of a cruel, unforgiving world, the individuals caught up in that struggle, and the attempt to achieve it through the methods of brutal warfare combined with magic. Since both series do share such obvious similarities, its only natural to compare them.

As most fans already know, The Witcher is a fantasy series of novels and short stories written by Polish author Andrzej Sapkowski. The series revolves around the titular “witcher,” Geralt of Rivia. Witchers are mercenaries-for hire that are once-normal humans who got mutated by a combination of medieval science and magic, which makes them superhuman to battle wild beasts and monsters. Turning into a witcher is a grueling process called the Trial of the Grasses, and only about a third of those who undergo it survive.

The books have been adapted into a film (The Hexer), two television series (The Hexer and The Witcher), a trilogy of video games (The Witcher, The Witcher 2: Assassins of Kings, and The Witcher 3: Wild Hunt), and a graphic novel series. The series of novels is known as the Witcher Saga.

The Witcher, while not as ambitious in scale or scope as GOT (Game Of Thrones), has a narrative that develops its diversely-populated universe more rapidly. Despite that, the series stories still manage to hold up pretty well in comparison to that other fantasy world and boasts occupants almost as compelling and memorable as well. 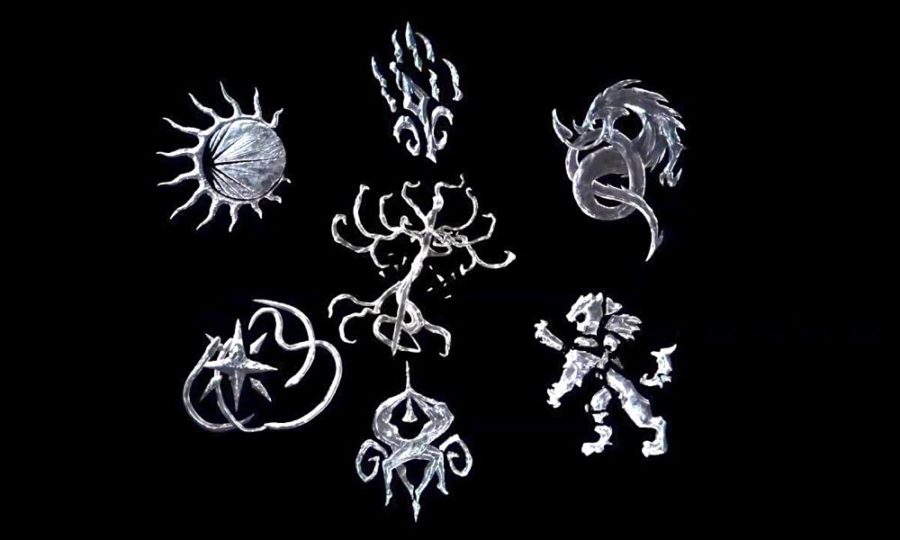 In place of an origin story for its titular protagonist, season one of this supernatural fantasy series serves mostly as an introduction to an unnamed landmass known as the Continent, home to the series’ principal characters and where all the sometimes disturbing and perennially violent action takes place. Its a somewhat grey, grim and menacing place that serves as home to people that seem mostly pessimistic about their lives but resigned to their lot. For contrast, The Witcher’s dour mood gets occasionally sprinkled with self-aware irony and blatant attempts at humor that sometimes succeed

Confused by the series? The show doesn’t ever explicitly state this, but for the bulk of its first season, The Witcher takes place across three timelines. The earliest story follows Yennefer of Vengerberg (Anya Chalotra) on her transformative journey to become a sorceress. The middle story takes place decades later and follows Geralt on his various adventures (represented by the array of symbols above the text). The third timeline follows Cirilla (Freya Allan), a princess on the run after her home, the Kingdom of Cintra gets invaded by the Nilfgaardian Empire.

The universe of The Witcher has its own set of rules regarding how its occupants approach life and their beliefs about how reality works that can be summed up by the term destiny and the phrase the law of surprise. Free will is not highly regarded as of importance here because everyone knows everything gets predestined to occur, but that doesn’t stop some stubborn people from trying. The law of surprise represents a bet placed on the future. It’s given when someone will do anything to offer another person thanks. The person owed the favor can then claim, “that which you possess, but do not yet know.”

One of The Witcher’s best qualities is its cast that breathes life into these characters enough to make us want to know them better, and by doing so, make this world more real:

Geralt of Rivia (Polish: Geralt z Rivii), aka Gwynnbleid (Old Speech: “White Wolf,” given to him by the Dryads) or the “Butcher of Blaviken,” is a witcher and the protagonist of the Witcher series and its adaptations. The Witcher is a classic badass. Cavil’s imposing stature serves him well here as the brooding Geralt, who is somewhat of a modern trope ‘the man of few words with a personalized code of ethics” Geralt gets portrayed as aloof and distant. He also seems to be the only one that fully appreciates the absurdity of his existence and life on the continent in general, and has the attitude to match. Cavil’s portrayal of Geralt is my favorite performance of the series.

Yennefer of Vengerberg Yennefer’s story is one of transformation; she develops from an extremely impoverished and deformed pig girl to become a beautiful and powerful sorceress with a lot of issues. She becomes one of Geralt’s lovers and one of the few people that can get under his skin. Their relationship is complicated and full of drama. Both Geralt and Yennefer are sterile, which adds another level of tragedy to the mix. Yennefer has a hard time accepting the fact and tries various methods of restoring her fertility.

Cirilla Fiona Elen Riannon, also known as Ciri, the Lion Cub of Cintra, Zireael, and the Lady of Time and Space, is one of the main characters of the Witcher saga. She is the princess of Cintra, daughter of Pavetta and Duny (also known as the Urcheon of Erlenwald) and granddaughter of Queen Calanthe. She is also Geralt’s destiny and Geralt’s and Yennefer’s adopted daughter, whom much of the plot centered around. Ciri is a descendant of Lara Dorren and has the Elder blood, which gives her access to powers that allow her to cross space and time. Ciri has ashen grey hair and green emerald eyes, a trait that runs in her family.

Calanthe is the queen of Cintra and a grandmother of Ciri. She dies during the Slaughter of Cintra.

Dandelion (Polish: Jaskier) is a poet, minstrel, bard, and Geralt’s best friend (although friend may be a stretch). The Polish word Jaskier refers to the Buttercup flower (Ranunculus). Some of his more famous ballads were about the relationship between Geralt and Yennefer. Dandelion is a literary device in human form used for exposition and comic relief, sometimes more successfully than others, The character is sometimes plain annoying

Overall, I give The Witcher high marks for being a mostly enjoyable, consistently entertaining and often amusing series that does a great job as the new GOT sword and sorcery fantasy du jour needed to replace the original. It’s interesting to note that according to the streaming giant’s reports, 76 million subscribers watched the first season of the show, making it one of the company’s most viewed first seasons in the company’s history and, potentially, the service’s biggest show ever.

The Witcher season 2 is already filming, and the cast has been officially announced. Expect more witchers next year, and for the show to take us to locations from The Witcher books that we’ve never seen before. Henry Cavill, of course, returns as Geralt.