The Witcher (2019): The Release Date And A New Trailer Is Here 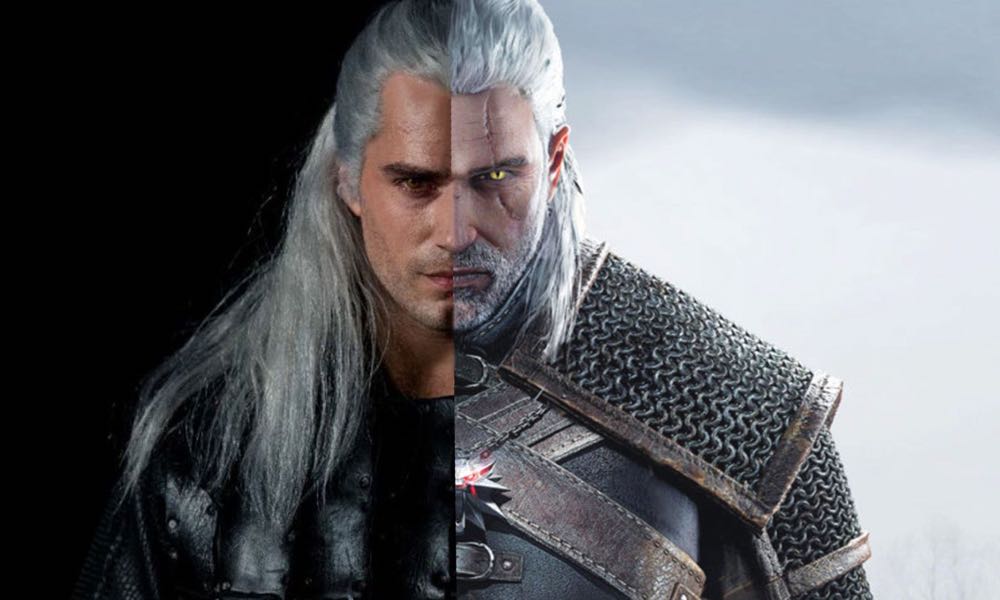 Netflix has released a new action-packed trailer for the supernatural fantasy series coming December 20th. The series is based on the novel series of the same name by Polish author Andrzej Sapkowski.

The series narrative tells the story of the titular character known as Geralt of Rivia, who is a member of a mutated, mystically trained order of professional monster hunters. As he travels the fantastic planet he lives on, he finds himself caught up in conflicts that could have far-reaching repercussions on his world.

The Witcher stars Henry Cavill as Geralt of Rivia, Anya Chalotra as Yennefer of Vengerberg, Freya Allan as Ciri and Joey Batey as Jaskier. The series will be available to stream on Netflix starting December 20.

One thought on “The Witcher (2019): The Release Date And A New Trailer Is Here”