The Witcher (2019): The First Trailer For The Netflix Series Is Here 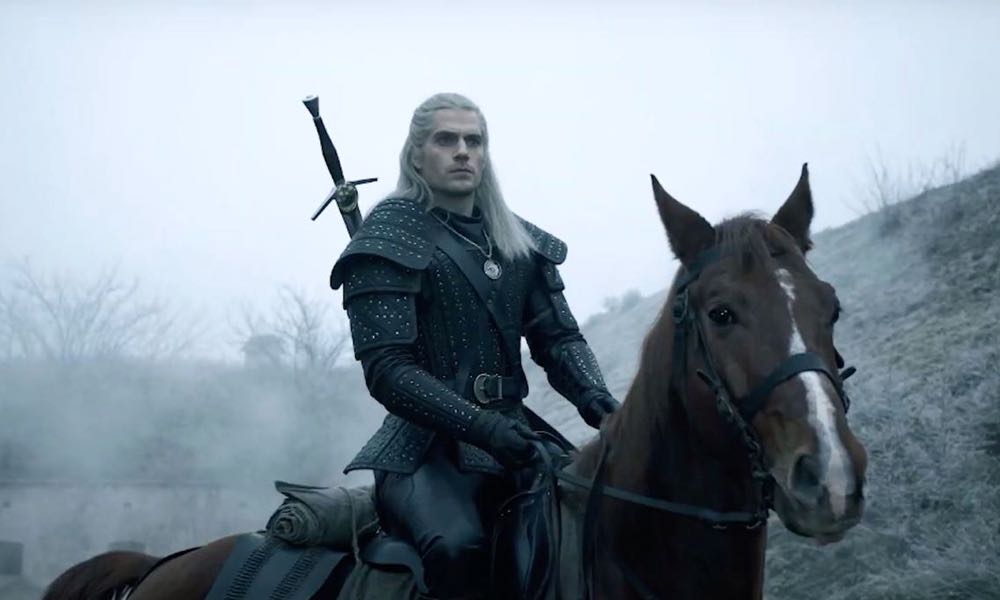 Henry Cavil made an appearance at the currently occurring SDCC and revealed the first trailer for Netflix The Witcher series. The trailer sees Cavill as Geralt of Rivia in all his Witcher glory, wielding his lengthy sword and relaxing in a hot bath. Later in the panel, an extra clip saw Geralt slaying enemy knights left, right and center in an action-packed throne room sequence.

The series, which debuts later this year on Netflix, comes from an immensely popular multi-media franchise created by Polish writer Andrzej Sapkowski in a move that feels like a response by the streaming service to the success enjoyed by HBO’s Game Of Thrones.

The cast is lead by Superman actor Henry Cavill as the Monster Hunter, Geralt of Rivia. As a Monster Hunter, he, naturally, hunts monsters, he goes on quests, he has cool armor, etc; he’s a fantasy trope in human form

Here’s the closest thing to a synopsis I could find:

“the Witcher Geralt, a mutated monster hunter, struggles to find his place in a world where people often prove more wicked than beasts.” 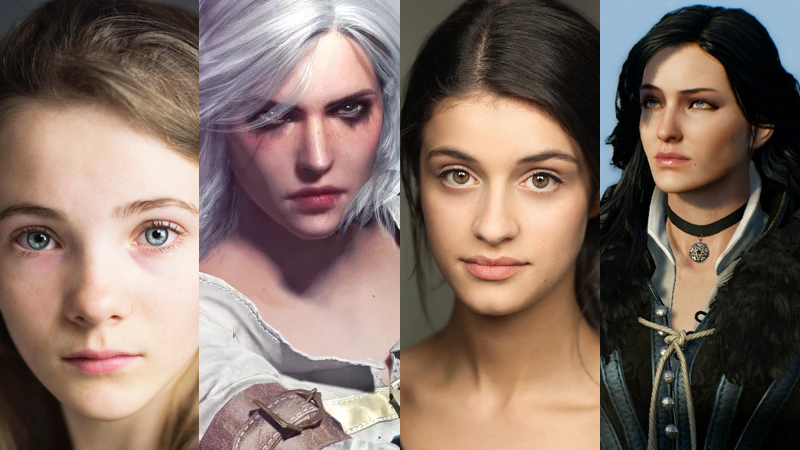 The cast also includes Anya Chalotra as the magic slinging sorceress Yennefer and Freya Allan as Ciri, the mysterious princess.

The Witcher is widely known in the west for its hit game series, most notably the recent The Witcher 3: Wild Hunt, which took home a number of awards including Game of the Year in 2015. Netflix’s series, however, is planting its roots in the novels by Andrzej Sapkowski.