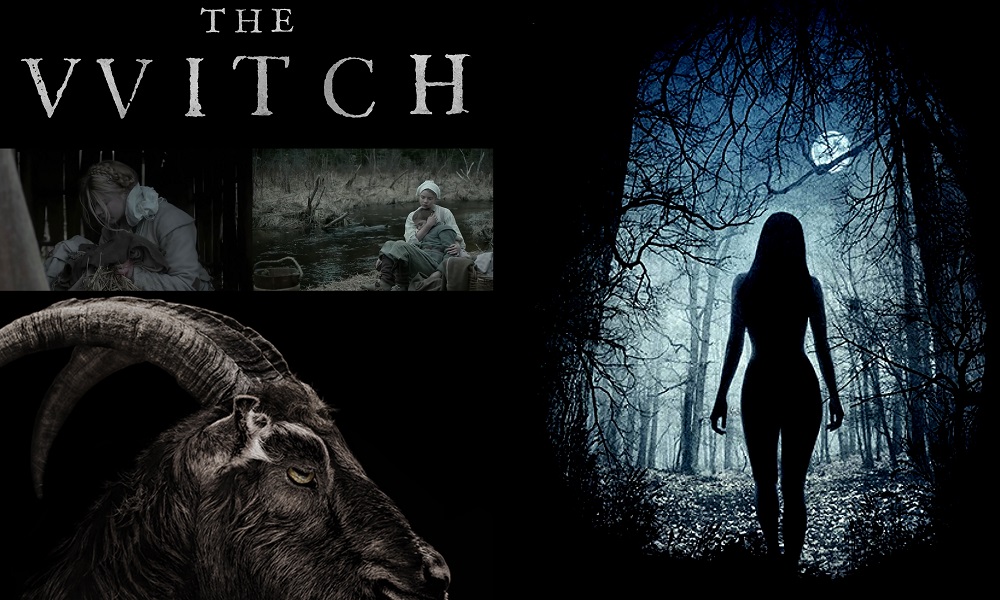 My initial thoughts when the final credits rolled on The Witch were not overly positive, particularly with the stupefying ending. But as I thought more about it, this wasn’t a bad film but rather it was a film that suffered from bad marketing. The Witch was sold as a supernatural horror film not unlike dozens of other such films which have flooded the market in the past few years. The problem is…it isn’t and that may have led to misplaced expectations for viewers. As a supernatural thriller The Witch is almost sure to disappoint. But as a psychological horror which examines the fears and paranoia of early Colonial America it finds its mark. 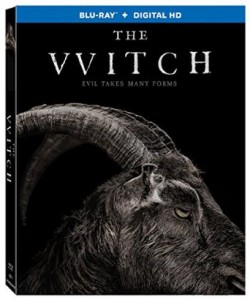 The film begins as William (Ineson) and his family, are banished from their New England settlement. Along with his wife Katherine (Dickie), teenaged daughter Thomasin, son Caleb, and young twins Mercy and Jonas, the exiled family builds a small farm on the edge of a forest. Katherine soon gives birth to another child, Samuel. While being watched by Thomasin the baby mysteriously disappears. It is revealed that the baby was taken by a haggard, old witch who lives deep in the woods and uses the infant’s blood and crushed organs to create a foul elixir which she rubs on her body.

The loss of Samuel sends the entire family into a downward spiral of fear and guilt. The parents argue over Thomasin, with Katherine blaming her oldest daughter for the baby’s disappearance. The two young twins spend their days frolicking with a black goat that appeared at their farm, singing to it and claiming the goat speaks to them. When Caleb becomes stricken with seizures the parents begin to levy accusations of witchcraft against Thomasin, demanding that she confess to her sins. Soon the entire family is afflicted but is it truly the supernatural at work or just irrational fears driving them to madness?

The reason that The Witch doesn’t work as a straight horror film and the reason why the marketing failed is that there isn’t a well-defined antagonist. The witch of the title makes only a couple of short appearances and while there is another antagonist introduced later, the true villain here is the fear of the unknown in early America. This fear, that witchcraft or the devil himself, was behind any ill that befell the people of the time is what led to innocent people being accused and hung. While The Salem Witch Trials may be the most infamous such incident, there were women (and men) tried and executed for witchcraft decades before Salem.

The Witch provides a fictitious, yet realistic look at this period in America. Director Robert Eggers authentically captures this period in every conceivable way, from the actors speech and phraseology to the style of clothes, architecture of the buildings, even the floorplan of the family’s modest home. Add to this are sterling performances from the entire cast including Game of Thrones vets Ineson and Dickie but particularly from Anna Taylor-Joy. Her character is the lynchpin that drives the story. She is at the age where she is between woman and child and finds herself the target of her parents when the trouble begins. She is absolutely riveting as the lone member of the family who manages to keep herself together in the face of the attack by evil forces.

The Witch is a slow burn and doesn’t present the typical jump-out-of-your-seat moments. These issues along with the wonky ending are sure to put some viewers off but if you look at it as a view of the cloistered life of the period, where evil could come in any form, The Witch is an understated surprise.