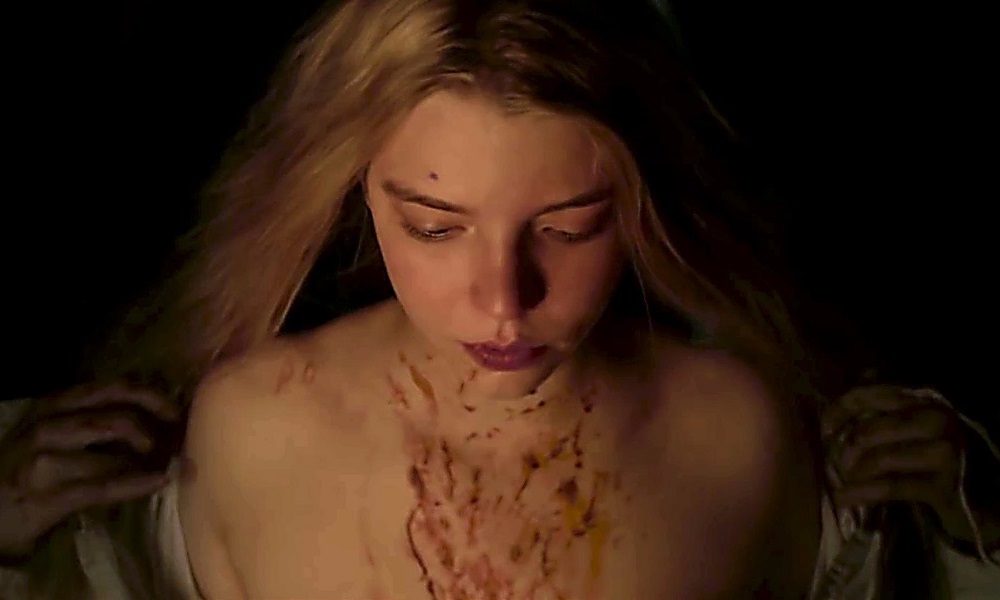 BABE IN THE WOODS: A REVIEW OF THE WITCH (2015) SANS SPOILERS

Religious belief is a human universal. All cultures—extant as well as extinct—include the beliefs that there exists a soul that outlives the body, that performing rituals can divine truth or manipulate the physical world, and that illnesses and adversities can be caused or cured by invisible anthropomorphic entities (e.g., spirits, ghosts, demons, gods, and devils). Whether a by-product or adaptation of human evolution, a bug or feature of the human mind, this inclination towards belief in the supernatural is connatural to our psyches.

And so tales of the supernatural can still horrify, terrify, and impassion us, even in these enlightened times. And supernatural evils can horrify and terrify us to a much greater depth and degree than natural ones. After all, the supernatural doesn’t respect the laws of the physical universe and can threaten our very souls, which means that even death provides no escape. William Friedkin’s The Exorcist (1973), about a 12-year-old girl possessed by a demon that wants her soul, is the most terrifying movie ever made and frightens us no matter how many times we see it.

The Witch (2015), featuring an outcast Puritan family living on an isolated farm in 1630s New England, has the same supreme level of verisimilitude, slow-burn intensity, and primeval horror as The Exorcist. Its writer/director, Robert Eggers, studied 17th century diaries and documents, consulted with experts in early colonial America and witchcraft, had his production team work extensively with museums, had his performers speak in the time’s Essex dialect with Puritan accents, and shot outdoor scenes only with natural light and indoor scenes only with candlelight. 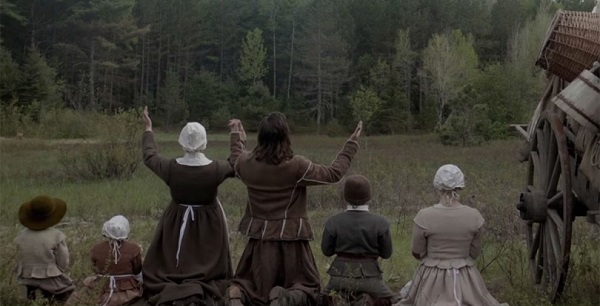 And all this anal-retentive exactitude paid off. The movie feels as if it were really happening—with us right among the beleaguered family. The father is banished from a Puritan plantation for the “prideful conceit” of preaching “Christ’s true Gospel” as his “conscience sees it fit” and so takes his wife and young children a day’s ride into the wilderness to live by the edge of a large, secluded forest. But the woods feel forsaken by God, and before long so does the family. Their crops are ravaged, their livestock underproduce, and they are struck by tragedy.

Their mounting suspicions that their woes are due to witchcraft rather than natural misfortune exacerbate the oppressive atmosphere of isolation, repression, privation, dread, and paranoia. So do the ominous cinematography and eerie, nerve-shredding background score. And the payoffs, all the more powerful because they suggest far more than they show, horrify at a primal, mythic level. But unfortunately the movie doesn’t have enough of them, and if it had about half as many more it would merit an A or perhaps even an A+ instead of an A-. 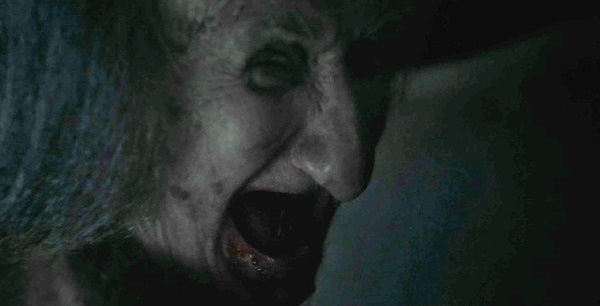 (Another shortcoming is that the goats weren’t utilized to better effect, especially the billy goat the family’s young twins call “Black Phillip.” Several complex Black Phillip sequences had to be abandoned because Eggers didn’t want to go the CGI route, the two puppets he commissioned “didn’t look very good,” and Charlie the black goat was uncooperative. A small amount of CGI wouldn’t have compromised the film’s über-verisimilitude, and incorporating goats’ extremely creepy human-like yelling and horizontal pupils would’ve unsettled audiences even further.)

But even so, The Witch does for witchcraft what The Exorcist did for demonic possession: it portrays an absurd and anachronistic superstition as absolutely credible and extraordinarily horrifying by creating a superrealistic portrait of the story’s setting and then slowly invading it with evil, unfathomable archetypal forces. Its writer/director wanted the movie to be “a Puritan’s nightmare” and so incorporated the tropes universal to both the fairy and folk tales about and the “historical” accounts and records of witchcraft, helping to make the surreal seem impossibly real.