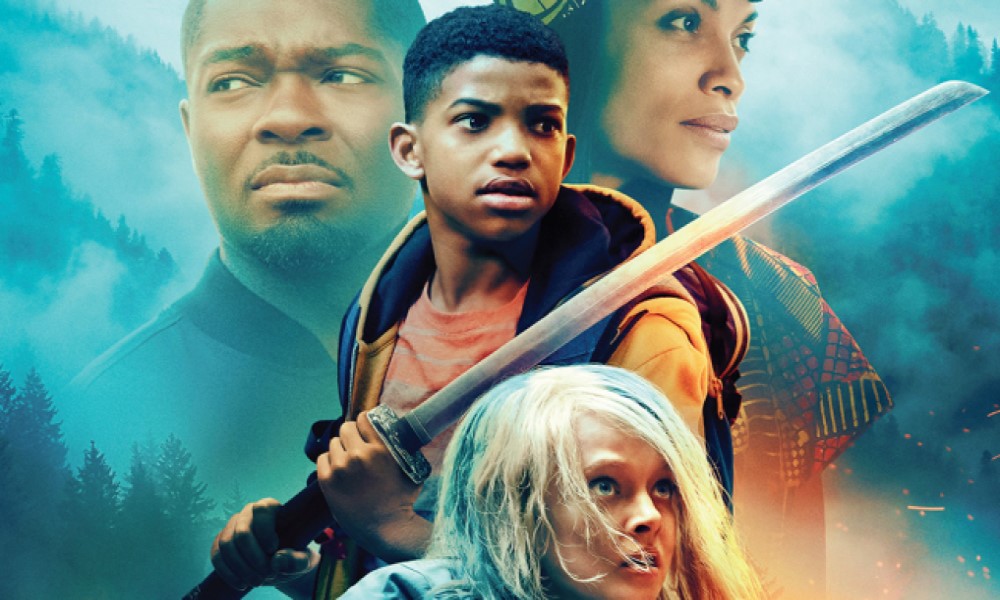 Ever heard a shaggy dog story?
It’s a long, rambling, often absurdist narrative that concludes in either a disappointing or nonsensical punchline? That’s what The Water 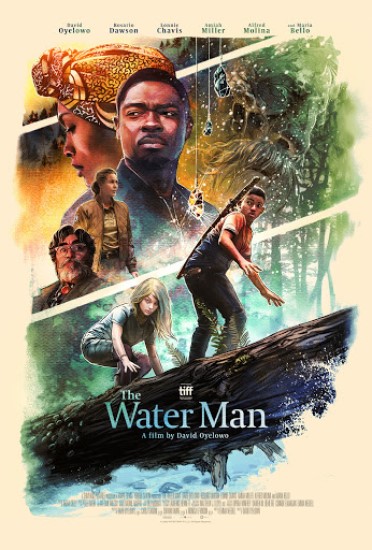 Man is. The problem is that you can see where it’s heading from the first beat, and if you have experience with other movies you can call every antecedent beat.

I fail to see who this inspires. Frankly the ultra specific details and odd solemnity the goofiest aspect of this movie are handled with screams ‘personal story’. To someone this means a lot, but like a private joke a lot of people without context or investment won’t get quite as much out of it as the teller.

The Water Man is about a boy named Gunner who is whatever the plot needs him to be, one moment like a child savant researching medical theory on Leukemia…the second shocked to his core that someone who is going through chemotherapy has lost all their hair.
He embarks on a journey to discover an urban legend because he feels that doing so will save someone he loves. Along the way he runs into a standard issue precocious tomboy and while their folks search desperately for them they muddle through the forest to find their goal.
The kid carries around a samurai sword, but like so many details in this production it doesn’t matter. It’s almost an anti-plot device because it implies some kind of action or meaningful choice might occur.

A couple of celebrities show up along the way for reasons that still baffle me. I guess to add faces to the poster we recognize.
The way this is written with forced whimsy and light brushes against darker subjects seems to want to invoke the 80s and 90s kid flicks, but those had magic and monsters and fun characters. This has a forest, bickering, and ONE (exactly one) special effect to see. No kid decades ago or now could sit through seeming hours of two lost kids walking around a park even if one is carrying a sword.

And what adult would find this edifying? If the point was to actually tackle mortality and even mental illness, more power, but this film which grazes profound questions ironically chickens out and settles for a simple solution and wrap up to everything. The only thing learned sounds like a threat: hope will deceive you. Live for the day. Other people have it worse so suck it up and take the good with the bad. How edifying, especially to younger kids. Why would they want to use their imaginations or have escapist entertainment? They clearly want to be reminded, even in their fiction, that families can be broken, kids can be just as cruel as adults, dreams don’t always come true, and your life will probably only incrementally improve or drastically fall apart as you grow older.

The final smile meant to warm our hearts is almost a forced, halfhearted, despairing leer you’d expect to see in a horror film where the pod people won. Whatever this director/writer was going through I hope this helped, because I can’t really see anyone else getting much from this cut-rate rabbit hole.