The Terrifying Trailer for “June” 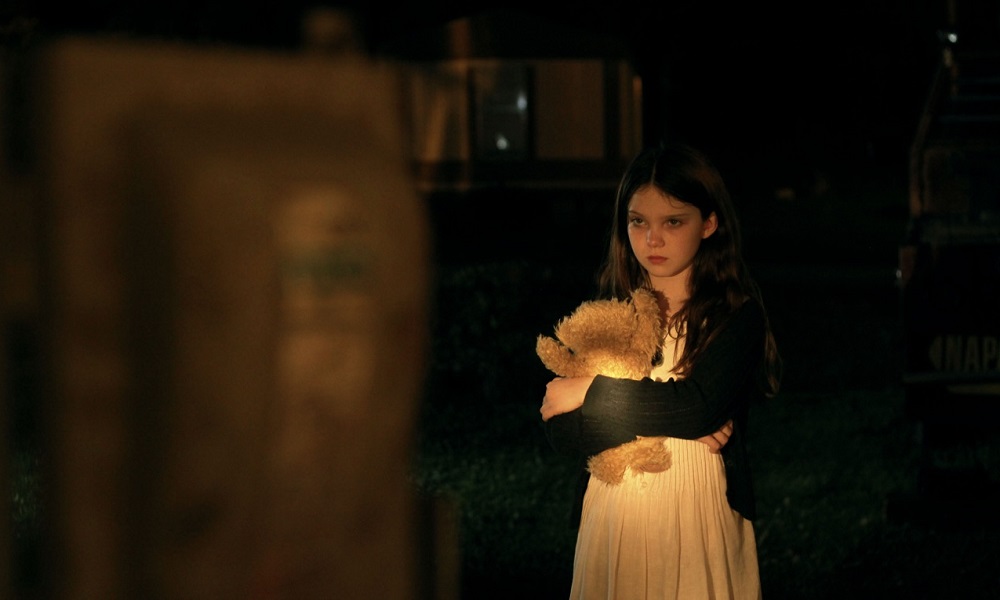 Nine-year-old June (Kennedy Brice, The Walking Dead) has been shuffled in and out of foster homes for years. And though she tries to be good, no 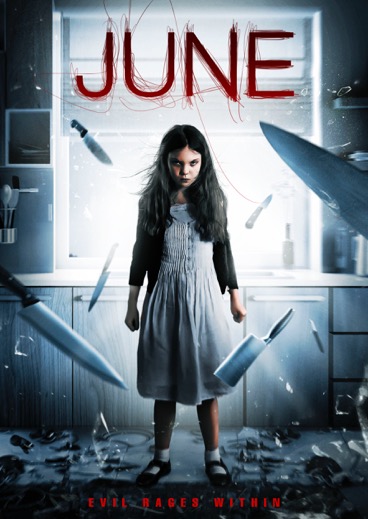 matter where she goes, a trail of chaos and terror seems to follow. It’s only when June is sent to live with a new couple, Lily and Dave (Casper Van Dien, Starship Troopers), that it looks as if things might finally work out – except this innocent child with the face of an angel is possessed by an ancient, malevolent entity that has hijacked her soul. Unless June can defeat the demon within, her new family – and mankind itself – are destined for destruction.  The film stars Casper Van Dien, Kennedy Brice and Victoria Pratt and directed by L. Gustavo Cooper.