THE SYNAPSE SEQUENCE BY DANIEL GODFREY–INTO THE BRAIN AGAIN! 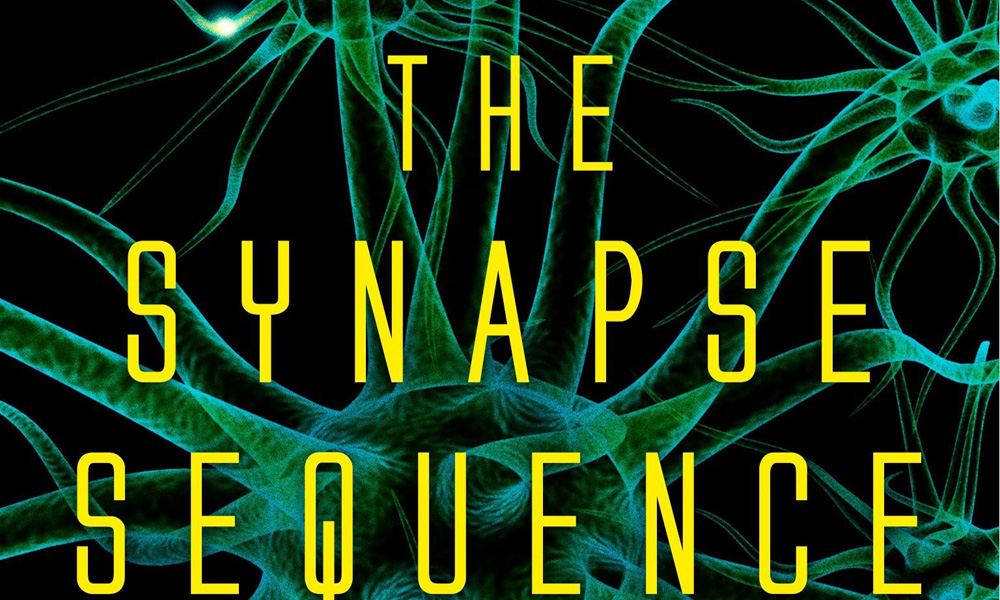 Just finished reading ‘THE SYNAPSE SEQUENCE’ BY Daniel Godfrey.  It’s the second book I’ve read in the last few weeks that dealt with directly accessing the human brain through unexplained technology (THE FEED was the other—my review is elsewhere on this page). 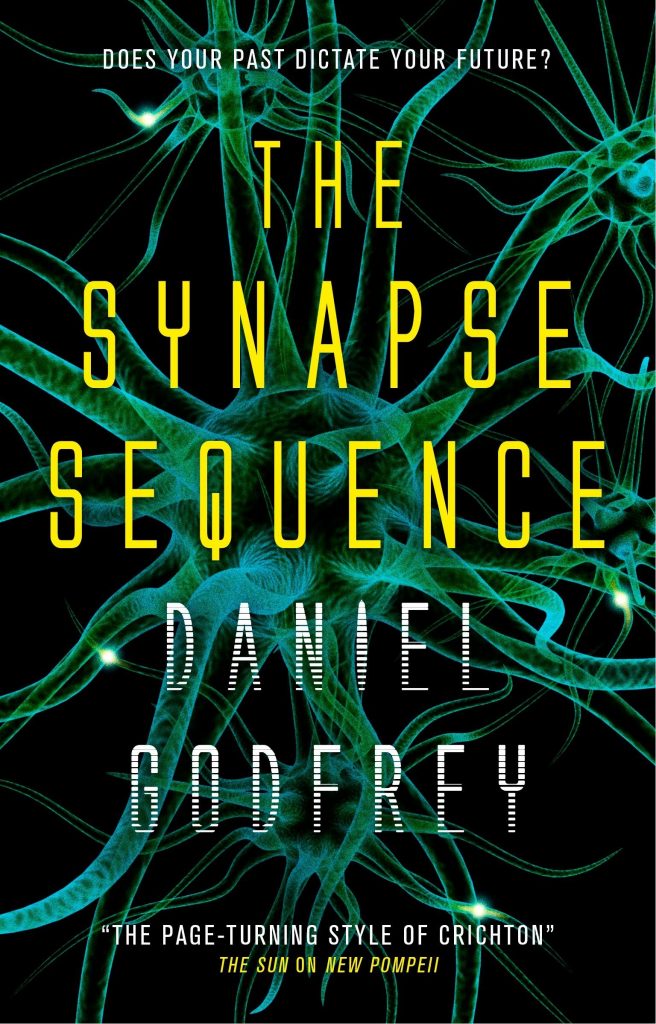 In THE SYNAPSE SEQUENCE, a tech genius has found a way to put viewers within a person’s memories.  As interesting as this concept sounds, the inventers cannot conceive of a way to use it to make money.  Memories are not as interesting as VR, which is readily available in this time period.  What, then, can it be used for?

ANNA GLOVER thinks she’s found something.  Having lost her job as an air crash inspector, she thinks that going inside the memories of witnesses to violent crimes might give new insights as to how and why those crimes were committed—and she is working hard to prove that before the project is shut down.

When a young man is beaten into a coma—soon followed by the disappearance of his sister, the machine has a new test case—the only problem is that using the memories of a coma victim can lead to death…

At this point, the book becomes a mystery/thriller with political overtones.  It is set in a not-too-distant-future Britain where computers and robots handle most jobs—including law enforcement—and their decisions are final and not open to appeal.

These machines decide that the disappearance of a young girl—even one with wealthy parents—is not worth an all-out effort.

Anna hopes to prove them wrong.

That story, told straight, might have been interesting, but at this point the writer abruptly shifts from young Anna investigating to old Anna in a very nasty Old Folks Home.  There she is tortured by one of her nurses and lured into talking about the airplane crash investigation that ended up starting a war.

Now, this may sound confusing but Mr. Godfrey is skilled enough to make it all come clear.  His future Britain is a nasty place where few people have jobs and a new group of revolutionaries is rising to take down the system—but one that rings true when matched against current developments (both Britain and the US are talking about guaranteed minimum incomes—a different way to give out welfare).

It’s an interesting book, with an interesting central character.  It’s a shame that the end does not quite bring it all together in anything resembling a happy or satisfying manner.

Still, a pretty good read that I would recommend (although I wish someone, sometime, would try to explain how they can interface the brain with a machine and get congruence intelligently).

Ah well, maybe the next book…