The Suicide Squad (2021): We Take A Look At The Comics-Inspired Film For Adults 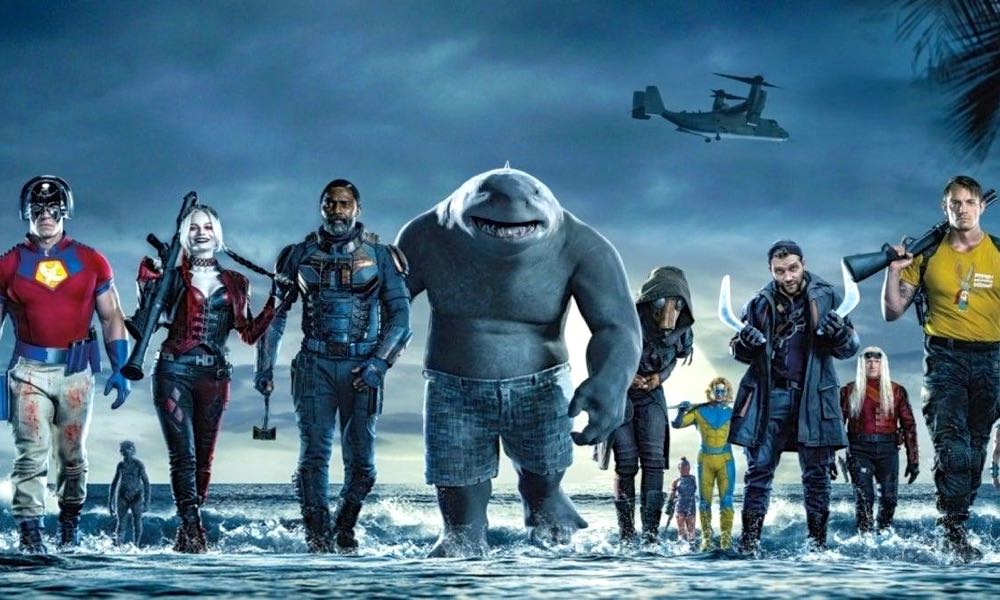 In this post Game Of Thrones world, that series’s legacy has been part of a transformational process by ushering in a whole new sort of adult genre entertainment. One that includes graphic violence, massive body counts, often sexualized nudity, and a whole lot of swearing has taken another step in its search for identity, in the form of Jame’s Gunn’s new take On DC’s  Suicide Squad. This is not the first time we have seen an exploration of this new, more adult approach towards this sort of material. There is, of course, Zack Snyder’s ‘R’ rated Watchmen (2009) and Johnathan Nolan’s Westworld, which went a little further, earning it a ‘TV-MA”. These sorts of movies and TV shows have been pushing the envelope for the last few years to find out exactly how far they can go without arousing too much disapproval from the general population, especially us genre fans.

How much is too much? How far is too far? The Suicide Squad is a movie that explores these questions thoroughly by ambitiously trying to juggle a whole lot of violence mixed with a plethora of dark and grim humor while introducing an ensemble of unusual, to say the least, characters in a non-stop, action-packed narrative. To his credit, Gunn’s film mostly succeeds at its task.

As most genre fans already know. The Suicide Squad is a fictional antihero team appearing in American comic books published by DC Comics. This film, like its subject matter, is plain weird. Not just because of the characters it portrays, but because of Gunn’s treatment of them. Like Watchmen, this film chooses a real-life and, for the most part, dramatic portrayal of these characters, as opposed to the camp pop-culture treatment they might receive in, say, the Arrowverse. This is a film that wants to be taken seriously while amusing its audience at the same time. It is a challenge under any circumstances, but it is even more difficult to pull off considering all the death and violence in this movie.

Not familiar with this title? The Suicide Squad is a 2021 American superhero film based on the DC Comics team Suicide Squad. Produced by DC Films, Atlas Entertainment, and The Safran Company and distributed by Warner Bros. Pictures, it is a standalone sequel to Suicide Squad (2016) and the tenth film in the DC Extended Universe (DCEU). It was written and directed by James Gunn and stars an ensemble cast including Margot Robbie, Idris Elba, John Cena, Joel Kinnaman, Sylvester Stallone, Viola Davis, Jai Courtney, and Peter Capaldi. In the film, a task force of convicts gets sent to destroy a Nazi-era laboratory and encounter the giant alien Starro.

For the most part, the cast does a great job here, with notable performances by the film’s main leads and a convincing turn by Cena as one of the film’s villains.  Cena’s acting chops show a big improvement here over past performances. Stallone turns in a very amusing voice-over as the film’s CGI character, King Shark. This character is one of my favorite parts of this film.

The story is a good one. The film features an irreverent, engaging narrative filled with twists and turns, in a fast take-no-prisoners pace that I found falters a little in the movie’s second act when it drags a little. But, for the most part, I found this film enjoyable and scattered with some amusing moments. Be prepared for lots of graphic violence, bloodshed, and lots of sudden death, along with a great deal of foul language.