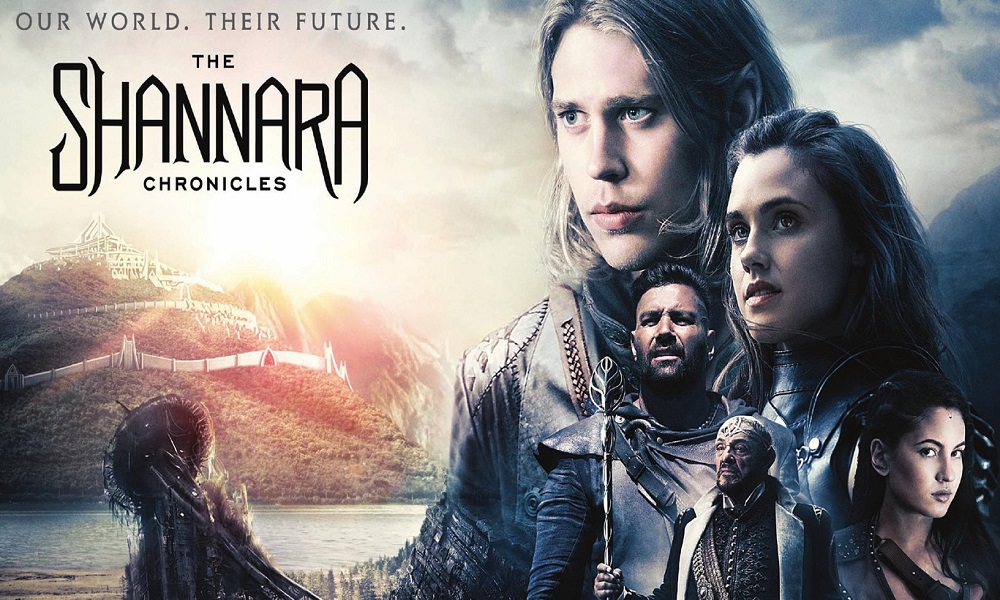 The Shannara books, by Terry Brooks, have always held a special place with me. They were the first epic fantasies that I ever read, even before the Lord of the Rings. Like many fans of the long-running series my excitement for a TV series was tempered by the fact that it was being produced by and shown on MTV, not exactly a network known for high caliber original programming. Still, noting AMC’s critical success with shows like “Breaking Bad” and “The Walking Dead” there was reason to be hopeful. Unfortunately those hopes were dashed within the opening moments of the debut episode. 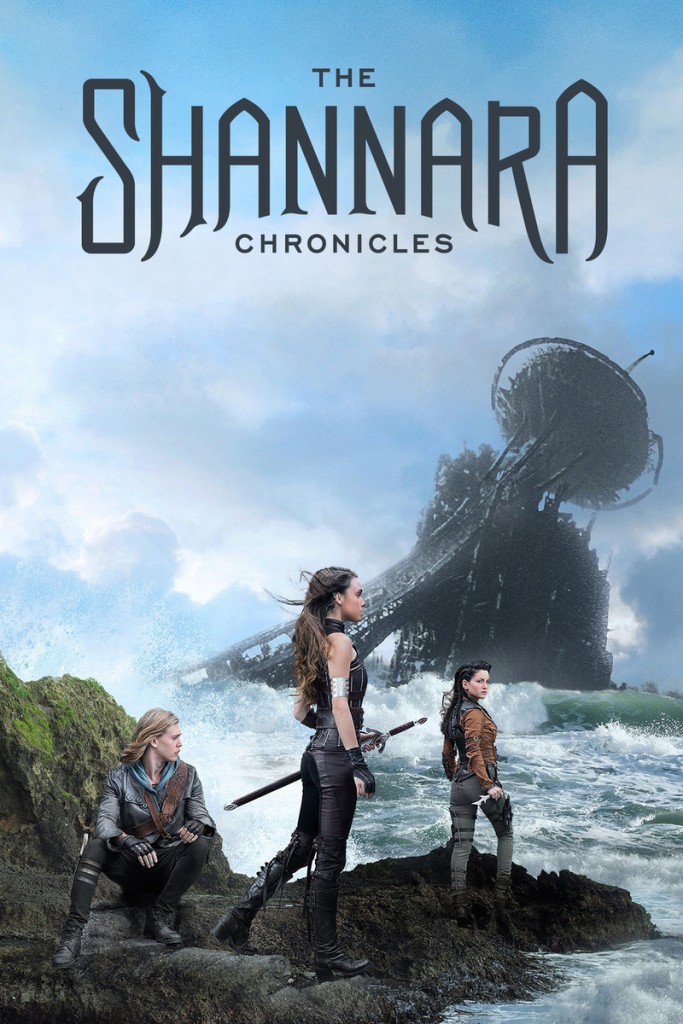 Rather than start with the first book in the series, The Sword of Shannara, which, while good, was a blatant rip-off of The Lord of the Rings, the producers moved to the sequel, The Elfstones of Shannara. Shannara is different than most typical fantasy worlds in that it is the far future descendent of a post-apocalyptic world of science and technology. Remnants of this old world are still scattered throughout the land. Out of these dead lands sprang a realm inhabited by demons, trolls, gnomes, and elves.

In the distant past, the Elves created a magical barrier called The Forbidding, which prevented the demons from entering the world. The barrier was held in place by an enchanted silver tree known as the Ellcrys. As the series opens, the Ellcrys is dying, its leaves falling off, weakening the spell and allowing a powerful demon, The Dagda Mor, to breach the barrier.

The dying Ellcrys reveals to Elven Princess Amberle Elessedill (Drayton), one of the Chosen protectors of the tree, a process in which the tree can be reborn and restore the Forbidding spell before the demons can gain control of the lands. This has to be done at a place called The Bloodfire, whose location is unknown. Joining Elessedill on her quest is Allanon (Bennett), a centuries-old Druid, the last of his kind; Will Ohmsford a half-human/half-elf descendent of Shea Ohmsford, the hero of The Sword of Shannara; and Ivana Baquero, a member of the Rovers, a band of thieves.

The Shannara Chronicles presents the very essence of an epic fantasy quest. It is a perilous path filled with danger and enemies. But then the whole thing is “MTVized”. From the very beginning it is just all wrong. The Elves all look like Abercrombie and Fitch models. They are perfect…and generic in every way. Only Amberle’s father, King Eventine, played by the venerable John Rhys-Davies, stands out from the crowd as the old, acerbic yet loving Elven King. The two main female characters of Amberle and Eretria are too similar in their appearance (tall, wispy-framed, attractive with dark hair).

Austin Butler who is best known for kid and teen shows like Ned’s Declassified School Survival Guide and The Carrie Diaries is a charismatic black hole, sucking all life out of the show as the boring, reluctant hero Will Ohmsford. Manu Bennett of Spartatus and Arrow fame plays the role of Allanon, the Druid. While he might not exude the mysterious wisdom of the character from the books he at least brings a little bit of credibility to the series.

Throughout the season there is a pop/rock soundtrack that is as out of place as a slab of ribs at a vegan picnic. This would be bad music for a teen drama but horrid for an epic fantasy. Did any of the producers watch Game of Thrones?

If you can get passed all of the admittedly high number of negatives and the MTV feel of the show you will find an alluring story. It’s pure epic quest fantasy but it’s one of the forerunners of the genre and sticks quite close to the source material. Generally the series looks impressive with some gorgeous landscapes and cinematography. The good news is that the series has been picked up for a second season, presumably to go on to the third book in the series, The Wishsong of Shannara, so there is room to tidy up some of its weaknesses.

The DVD Extras are disappointingly light. No commentary tracks?