The Punisher: The First Trailer Arrives 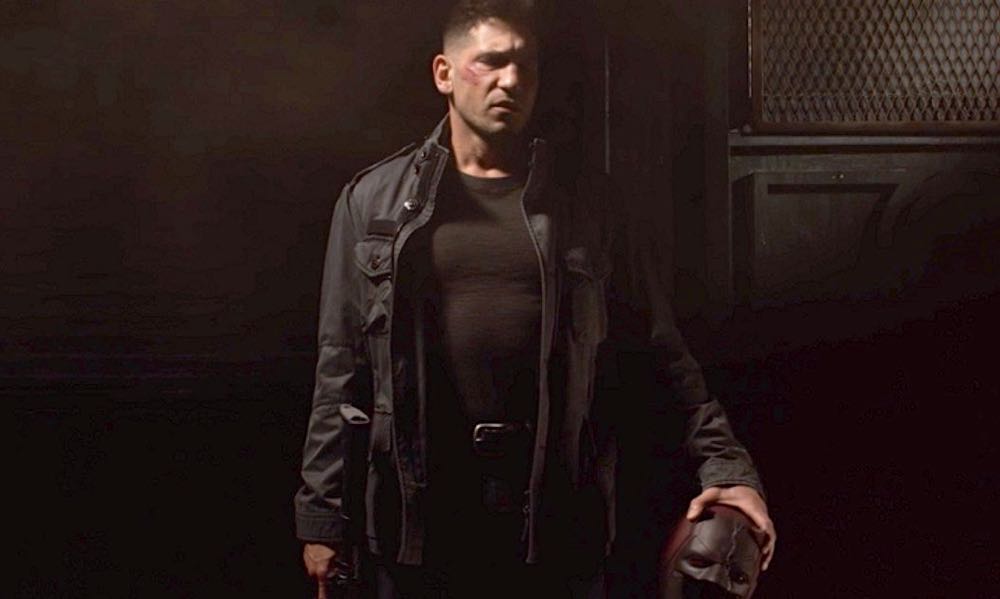 He’s finally here; arriving in conjunction with the premiere of the Defenders is our first look at the Punisher’s solo series. Jon Bernthal growls his way through his portrayal of Frank Castle (a.k.a. The Punisher) with as much menace as he mustered in his Daredevil Season 2 debut. Bernthal’s voice reassures us he’s reprising his pitch-perfect casting as the tragic and ultra-violent character. The trailer reminds us that Bernthal’s portrayal of the Punisher was immensely enjoyable and I can’t wait to see what the Punisher gets up to when he’s left to his own devices in the upcoming series.

And when it comes to devices, all Frank needs is a sledgehammer to get his work done. The blunt-force tool/weapon is front and center in this teaser, acting as the percussion to a series of flashbacks from Frank’s violent military past and the more recent violence that has followed him home to New York. It looks like we’re going to get some more backstory for The Punisher than what was doled out in his brief introduction, but we’ll also be tagging along with the vigilante as he carries out his brand of justice in the city streets. As the neo-prince of noir, The Punisher is unmatched in its dark themes, and it’s exciting to contemplate just how this series will play out. The trailer is as dark as you could wish for and sets just the right tone to whet the appetites of fans.

Also starring Ben Barnes as Billy Russo, Ebon Moss-Bachrach as Micro, and Amber Rose Revah as Dinah Madani, Marvel’s The Punisher arrives later this year. You can view the trailer below.