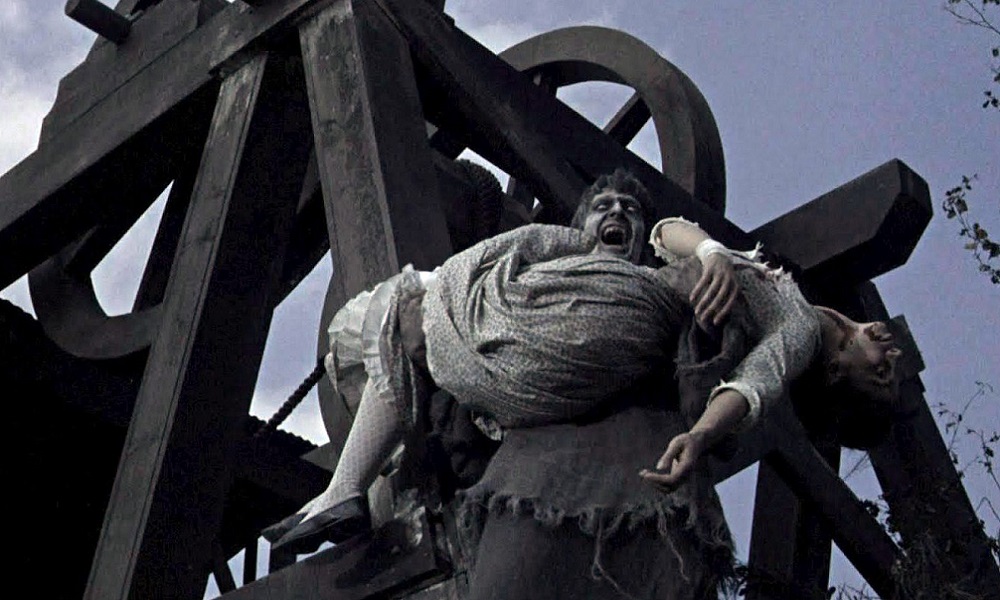 In a remote 19th-century Cornish village, an evil presence lurks within the darkness of the witching hour. A mysterious plague relentlessly consumes lives at an 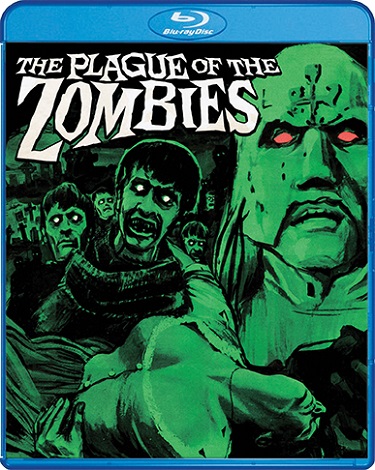 unstoppable rate. Unable to find the cause, Dr. Peter Tompson enlists the help of his mentor, Sir James Forbes. Desperate to find an antidote, they instead find inexplicable horror: empty coffins with the diseased corpses missing! Following a series of strange and frightening clues, they discover a deserted mine where they discover a world of black magic and a doomed legion of flesh-eating slaves … the walking dead! On January 15, 2019, SCREAM FACTORY™ is proud to present horror cult classic THE PLAGUE OF THE ZOMBIES, starring André Morell (Ben-Hur), Diane Clark (The Haunting), and John Carson (Doomsday) on Blu-ray™. Directed by John Gilling (The Saint), this film also stars Alex Davion (Valley of the Dolls), Jacqueline Pearce (Doctor Who), and Brook Williams (Where Eagles Dare). Available for the first time on Blu-ray, this definition Blu-ray release contains insightful bonus content. A must-have for movie collectors, pre-order for THE PLAGUE OF THE ZOMBIES Blu-ray is available now at ShoutFactory.com