The Nobody People – book review 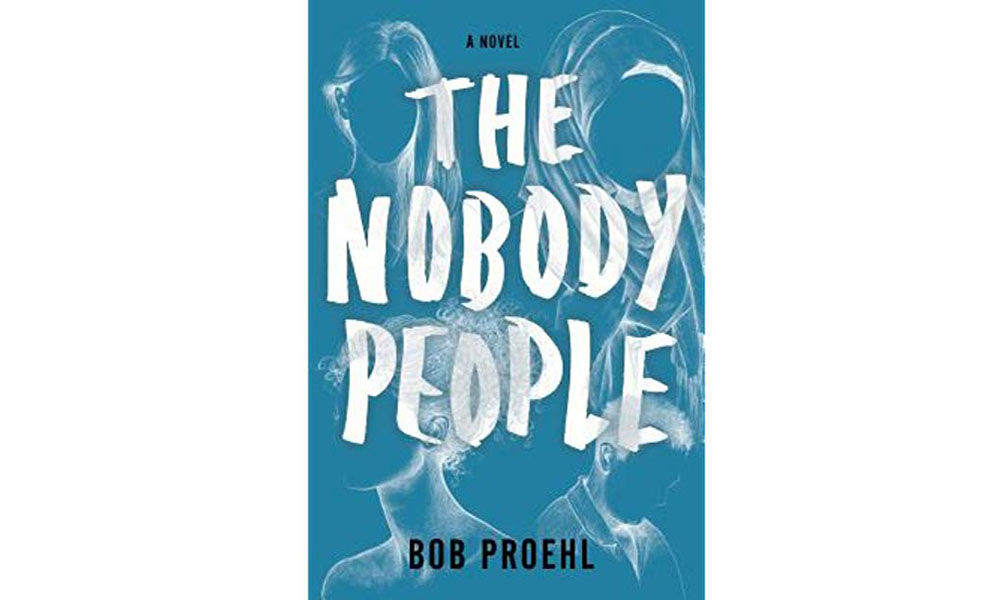 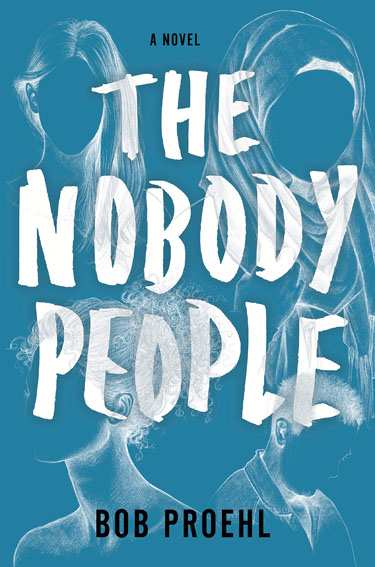 The Nobody People is a tale of people who belong to “the other” category. Characters from every cultural dynamic of religions, genders, and those different enough to cause people to be uncomfortable are found within these pages.
It starts with a strange attack on a church that stumps law enforcement. To find the culprit, they bring in a well-known journalist, Avi Hirsch, to investigate and track the individual down. His investigation leads him to answers to questions he’s had about his daughter, Emmeline, and into a world of people with unique gifts.

This world envelopes Avi’s life, from his career to sending his daughter away to be trained and understood by those who are like her. Before long, the world is made aware of these strange people and the things they can do, and the Nobody People find themselves dealing with those who want them out of society. The stakes rise when a surge of children show up displaying the same abilities. Some of them so dangerous that they put humanity at risk for destruction.

Bob Proehl created a saga that reflects the X-men canon. This story introduces a different type of cast, but with enough tropes and allusions to keep the reader locked into the familiar world of super mutants. In a day where movies have exhausted superheroes and X-men, here is a different take—for those who want it.

Unlike some sagas that have an ending with a strong promise of more, this story slams the reader to a halt with no ending, as if it were a YA novel. It’s disappointing to read a heavy book and after almost 500 pages be left hanging in the middle of the action. The ending, real small spoiler, comes a little too easily with a few anti-climatic peaks that promised more, particularly from a formable character.

The writing makes it easy to identify with the injustice occurring to the characters, and the story has a smooth pace. A reader won’t have a problem wanting to pick The Nobody People up during a lunch hour.