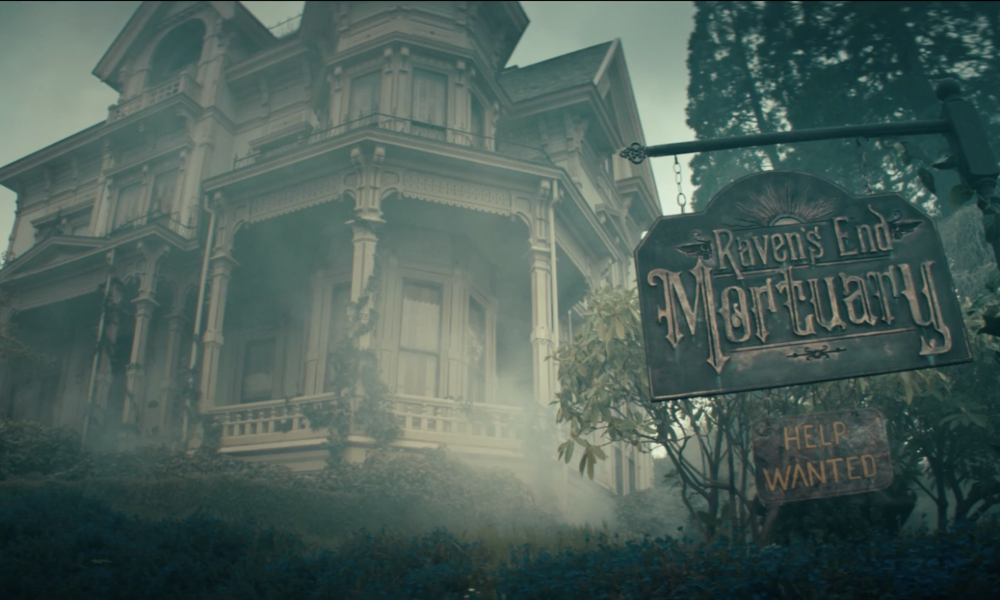 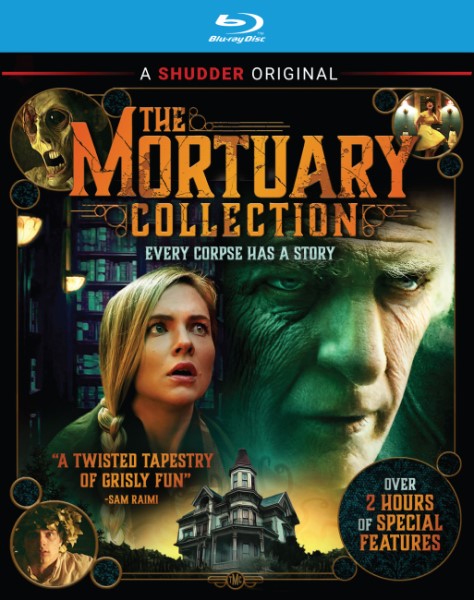 Written and directed by Ryan Spindell (“50 States of Fright,” The Babysitter Murders), THE MORTUARY COLLECTION stars Clancy Brown (The Shawshank Redemption, Thor: Ragnarok), Caitlin Custer (“Teen Wolf,” “Swingtown”), Christine Kilmer (“Hollywood,” “Shameless”), and Jacob Elordi (The Kissing Booth franchise, “Euphoria”). RLJE Films will release THE MORTUARY COLLECTION on DVD for an SRP of $27.97 and Blu-ray for an SRP of $28.96.

Set in the phantasmagorical town of Raven’s End, nothing is as it seems…. In THE MORTUARY COLLECTION, a misguided young girl takes refuge in a decrepit old mortuary. There she meets Montgomery Dark, an eccentric undertaker with more than a few skeletons in his closet. Montgomery chronicles the strange history of the town through a series of twisted tales, each more terrifying than the last, but the young girl’s world is unhinged when she discovers that the final story…is her own.

Bonus features on the DVD and Blu-ray include: