‘The Monster Project’ Preview and Trailer 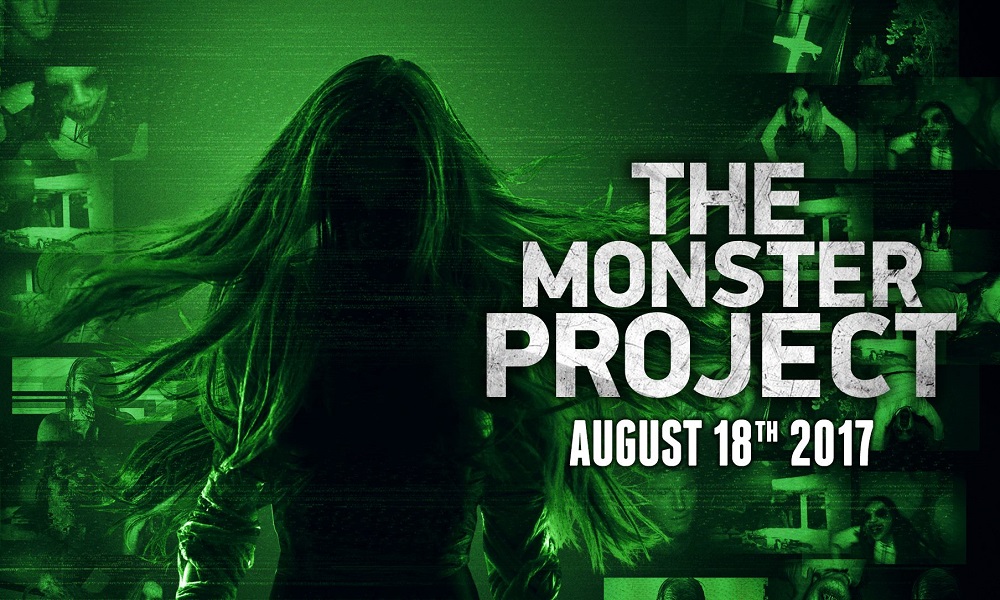 In a chilling and inventive take on the classic monster movie genre, THE MONSTER PROJECT follows a group of aspiring horror filmmakers, eager to raise their YouTube subscriber count, who post an online casting call for “real life” monsters to interview for their documentary. They find three participants and choose to film them sharing their haunted experiences in a mansion in the woods on the night of a lunar eclipse. The production suddenly turns into a nightmare when the participants transform into a real vampire, demon, and skinwalker (a type of harmful witch, according to Navajo legends, that can transform into any animal with the intent of harming people), forcing the unsuspecting crew to fight for their lives. 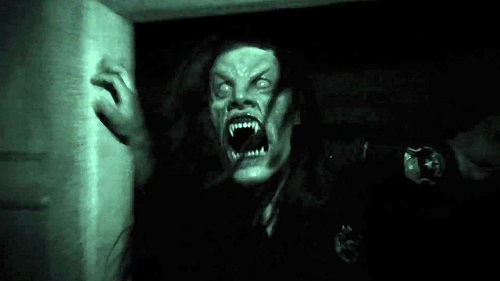 THE MONSTER PROJECT is distributed by Epic Pictures.
Established in 2007 by Patrick Ewald and Shaked Berenson, Epic Pictures Group has grown to become one of the most creative and dynamic independent studios, focusing on filmmakers’ vision driven projects, shaping them from script to launch via its domestic distribution division Epic Pictures Releasing. Throughout the past 10 years, Epic produced many genre cult hits including the 2015 Sundance premieres “ENTERTAINMENT” and “TURBO KID” and all-star horror anthology “TALES OF HALLOWEEN”. More recently Epic produced the psychological horror “THE LODGERS,” sci-fi thriller “RADIUS,” action horror “REDCON-1,” and the adventure thriller “THE MAN WHO KILLED HITLER AND THEN THE BIGFOOT” starring Sam Elliott.