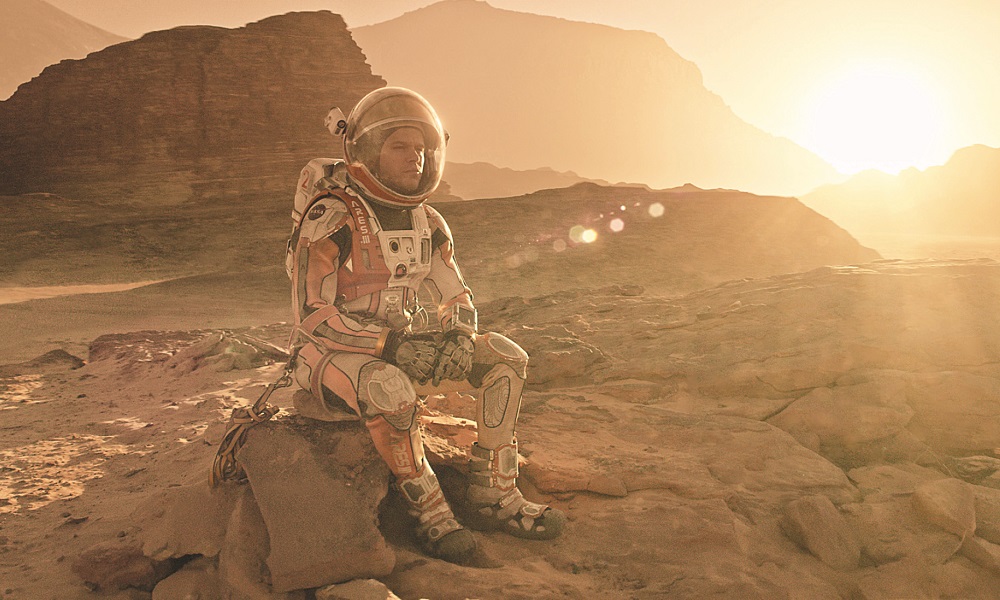 We’re not normally fans of extended editions around here, for a number of reasons. In many cases, it amounts to nothing more than a cash grab intended to score a few double-dips from excited fans. When it comes to Ridley Scott, that equation is a little different. Scott remains a notorious tinkerer, and the version of his films you see in the theaters is rarely the last we’ve seen of them. That makes them interesting in a way that defies our ability to dismiss as simple double dipping. Look at his director’s cut of Kingdom of Heaven, for example, which is demonstrably superior to the theatrical cut. Or Alien, which shifts the entire tone of the titular monster in an entirely new direction. And of course there’s Blade Runner, infamously butchered by an interfering studio only to find new life in multiple new versions overseen by the director.

The Martian is rapidly climbing the ranks in his canon, and even just a few short months after release, you can sense what a special effort it is. The story of an astronaut (Matt Damon) accidentally left behind during a mission to Mars is everything we expect from Scott: riveting, detail-oriented, unusually intelligent and almost breathtakingly cinematic. It ranks not only as one of the best films of 2015, but one of the best science fiction films of the last few years. (You can see our full review of it over here.)

Now comes the extended edition, containing an extra ten minutes of footage as well as some brand new bells and whistles. The question becomes, is it worth a purchase? And if it is, is it worth a double dip?

Frankly, the answer is “yes” to the first and “maybe” to the second. The additional ten minutes of footage – broken up between Damon’s astronaut working to find the necessities of survival and the folks at NASA back home desperately trying to get him back – are interesting, but don’t add a whole lot to the experience. You don’t feel like you’re looking at the film in a new way or that the new footage enhances what we’ve already seen. It’s just a little more of the same, and while it’s not unwelcome, neither does it constitute the sea change one expects when dealing with a proper director’s cut.

Is it worth it? Absolutely. The Martian is still a fantastic movie, and if you haven’t picked up a copy on Blu-ray yet, this is a great set to do it with. It includes the theatrical version as well as the extended version, so you can watch whichever version tickles your fancy. The extra features include plenty of new material as well: deleted scenes, a new in-depth making-of documentary and a two-hour film on the very real factors involved in potentially colonizing Mars in real life. That comes on top of the 80-odd minutes from the initial Blu-ray release, which is included here.

It’s a handsome package and if you haven’t already purchased The Martian, this is definitely the set to buy. The question become what to do if you’ve already bought it. The returns are diminished her, and you need to acknowledge that you’re basically buying a special features disc (albeit one with a lot of content if you’re so inclined). If that appeals to you, then the set here is worth the money, and even if you have it already, it may be worth it for big fans of the film. Just know going in that the ostensible purpose of the exercise – the extended version of the film – isn’t all it’s cracked up to be, and in the annals of Ridley Scott director’s cuts is apt to be a minor footnote at best. Fairly warned thee be, says I… a fact that shouldn’t diminish from The Martian’s status as a must-own for any movie lover’s Blu-ray collection.