THE MARTIAN: Bring Him Home Featurette 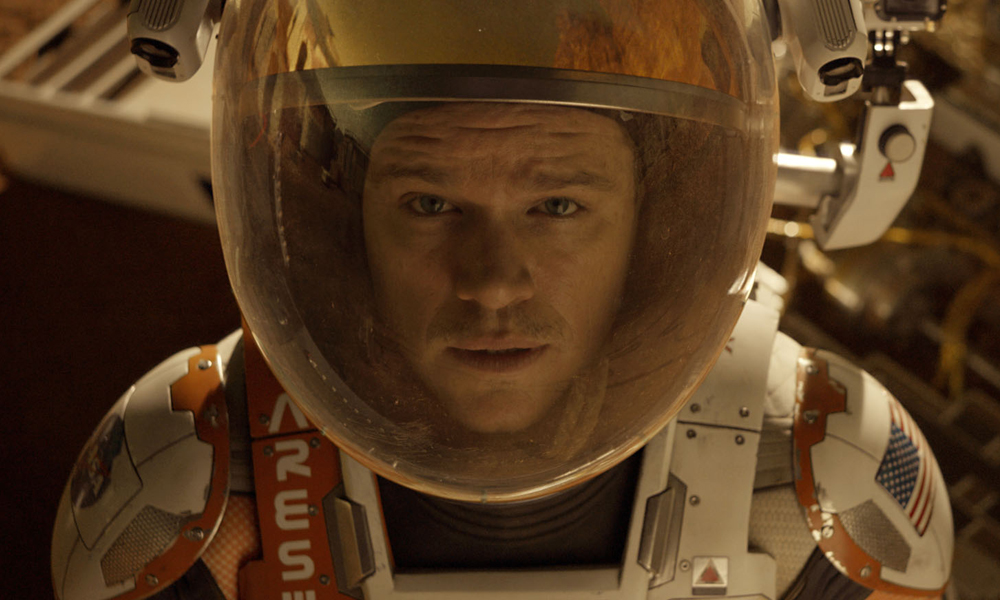 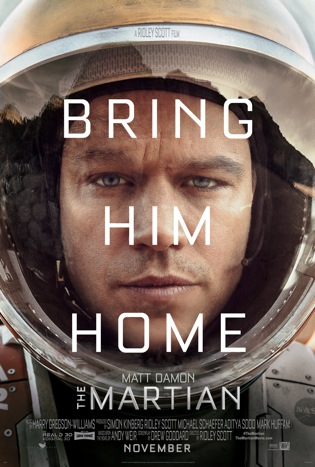 For now, Ridley Scott’s THE MARTIAN is only science fiction. One day, this story could be science fact. Which is what makes it so interesting. 20th Century has released a new featurette on Scott’s film. Check it out below. “The world unites to save one man. Show your support for Astronaut Mark Watney and help#BringHimHome.”

Synopsis: During a manned mission to Mars, Astronaut Mark Watney (Matt Damon) is presumed dead after a fierce storm and left behind by his crew. But Watney has survived and finds himself stranded and alone on the hostile planet. With only meager supplies, he must draw upon his ingenuity, wit and spirit to subsist and find a way to signal to Earth that he is alive. Millions of miles away, NASA and a team of international scientists work tirelessly to bring “the Martian” home, while his crewmates concurrently plot a daring, if not impossible, rescue mission. As these stories of incredible bravery unfold, the world comes together to root for Watney’s safe return.

THE MARTIAN hits theaters everywhere onOctober 2, 2015, in 3D! Get your tickets now:http://fox.co/MartianTickets