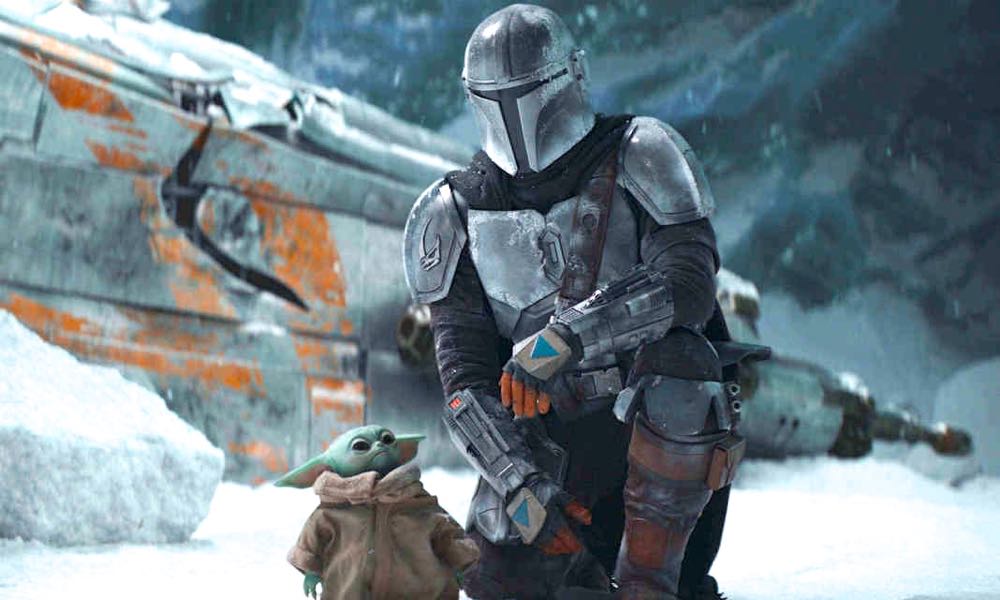 The very odd couple of the Mandalorian and the child are back in the first official season 2 trailer, and it looks like the show has found a way to incorporate way more Star Wars canon in the series by getting the Jedi involved in the show’s narrative. It looks like Din Djarin (Pedro Pascal) and Baby Yoda are finally back in action after wrapping up the first season of live-action Star Wars TV during their run on Disney+. Now, the Jon Favreau-created series is on its way back to the streaming service, where a third season has also already been ordered. One of the series its biggest draws this time around is the live-action debut of fan-favorite character Ahsoka Tano, played here by Rosario Dawson.

The show stars Pascal, Esposito, Carl Weathers, Gina Carano, and Bill Burr as well as newcomers Dawson and Michael Biehn. The Mandalorian returns to a galaxy far, far away Oct. 30.