LATEST
Home Movies Features The Mandalorian Season 1: This Is The Way

The Mandalorian Season 1: This Is The Way 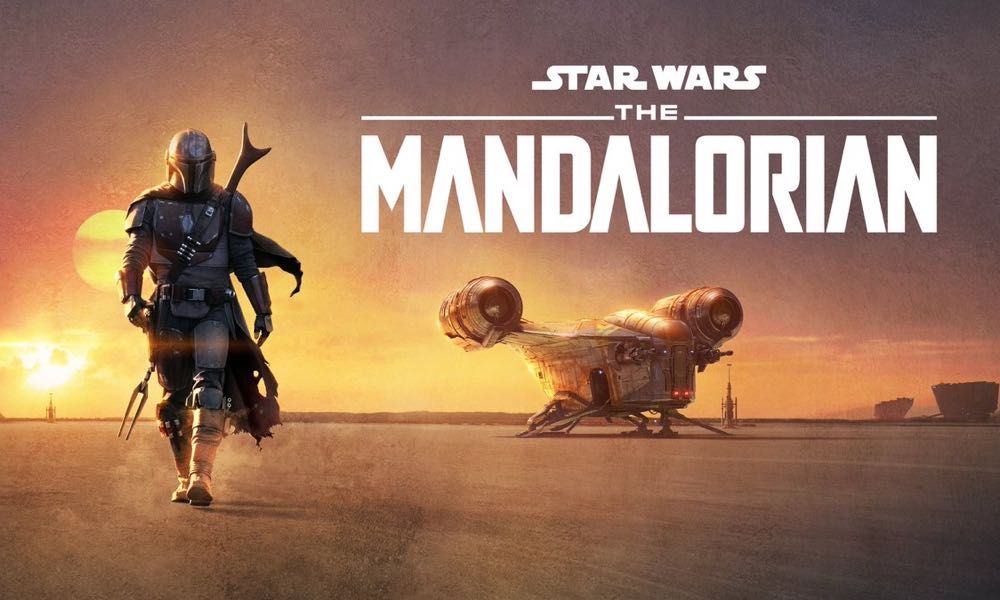 The Mandalorian is an exceptionally well-done action/adventure/mystery series that is an excellent tribute to not only spaghetti westerns (and samurai films) but westerns in general. Beyond that, the series is also a classy tribute to the golden age of television of the fifties and the types of stories and shows that represented the zeitgeist of that optimistic post-WWII era. In this post Game Of Thrones world, where production costs for television series have skyrocketed, The Mandalorian spends about the same amount ($10 million) per episode, and it shows. This series is about excellence from stem to stern. Everything, from fight choreography to art direction, makeup, props, sets, and CGI imagery is all of the best quality.

In case some readers are unfamiliar with the title, The Mandalorian, also known as Star Wars: The Mandalorian is an American streaming television series created by Jon Favreau and released on Disney+. It is the first live-action series in the Star Wars franchise. Set five years after the events of Return of the Jedi and 25 years before the events of The Force Awakens, it follows the title character, the Mandalorian bounty hunter Din Djarin, and his exploits beyond the reaches of the New Republic. This series is like a breath of fresh air for those that still love the Star Wars Universe but who may be suffering from Skywalker saga fatigue.

Right out of the gate, this series establishes a tone and texture that is all it’s own. The Mandalorian has a simple ambition: to introduce and define its main character and the universe he occupies. To a novice viewer, The Mandalorian’s eponymous lead protagonist may appear to be a knight in shining armor, and I suppose he is. Still, that label does not entirely capture what this cape-wearing, metal-clad, death-dealing, bad-ass antihero of a character is all about. Mando (as he is known) is no hero come to save the day; this is a cold-blooded killer-for-hire that captures our imaginations, and not long after, our sympathy. The Mandalorian, mostly referred to as Mando by others, is a bounty hunter whose behavior defines him as an anomaly of a man that, stubbornly follows a set of rules determined by his creed. This Mandalorian creed gets referred to as The Way. as in the phrase ‘This is the way.’

When Mando abandons the code of the bounty hunters guild, it paints a bull’s eye on his back that all of his fellow bounty hunters are all too eager to try and collect the hard way. This struggle for survival in a hostile universe coupled with the mystery surrounding the child appears to be the basis for the series narrative going forward. This always engaging, sometimes amusing show, has the advantage of taking place in the already well-established Star Wars Universe, so it doesn’t have to spend time and energy on world-building. The show remains focused on developing its characters, their relationships, and the adventures they experience against the backdrop of a universe we know and love.

Mando is a mystery at the heart of a mystery. Born Din Djarin, and given a Dickensian origin story, Mando is somewhat of a modern trope that originally surfaced and gained popularity in the forties and fifties as cowboys or private detectives. Mando is the man of few words who is an embodiment of strength,  who lives by an uncompromising self-imposed code that defines who he is. This archetype is another variation of what Joseph Campbell referred to as the hero with a thousand faces, a figure that occupies the classic myths and legends of every ancient civilization on earth. Keeping the character’s features concealed is a device that serves well to add to his larger-than-life mystique. 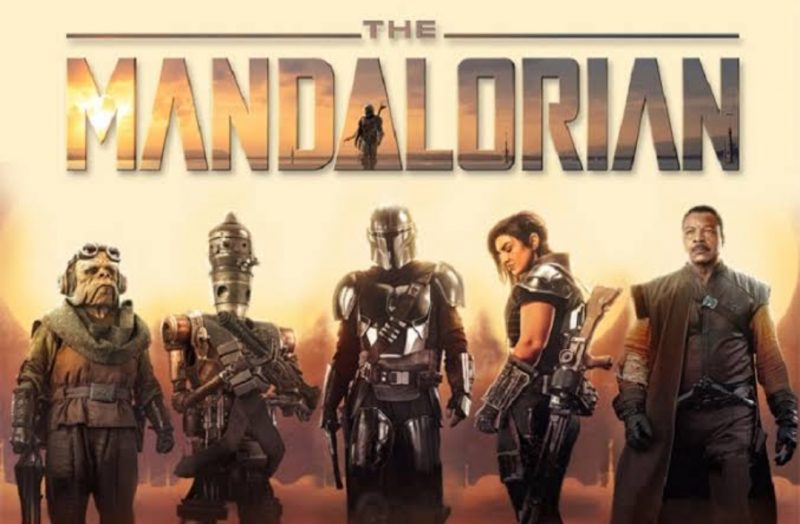 One of the show’s most enjoyably noteworthy characteristics is the parade of notable guest star appearances that collectively contribute to and enhance the quality of every already enjoyably engaging episode. There are heroes, cowards, and villains, some unexpected in moments ripe with irony both dramatic and amusing, which brings us to the two-pound elephant in the room, the child that has come to be known as Baby Yoda.  The little guy (girl?) is more than the personification of cuteness overload; he represents a fundamental element of the series main story arc and one of its greatest mysteries.

The Mandalorian is a remarkably well-executed bar-setting exercise in excellence and represents a new generation of adult genre shows arriving in the wake of Game Of Thrones. Plans are in place for a second season to premiere around September or October 2020.