The Mandalorian (2019): The First Trailer Has Landed 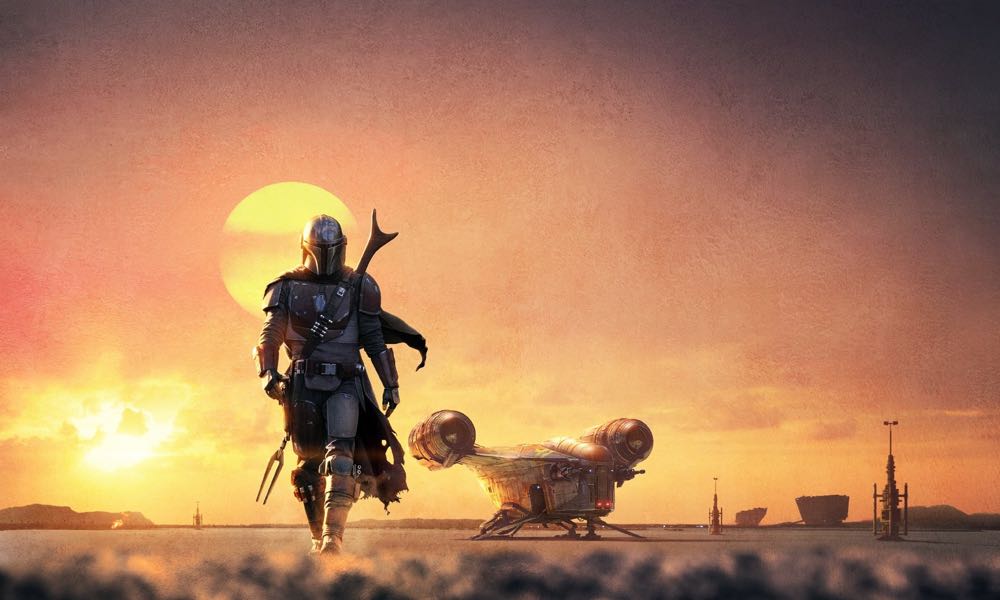 Star Wars is one busy franchise; Disney made sure of that. There are multiple films in the works—along with the conclusion of the Skywalker Saga—and numerous live-action TV shows currently in production, the first of which, written and executive produced by Jon Favreau. This one, Favreau announced recently would be called The Mandalorian.

It’s about a year ago now we first heard about Jon Favreau’s live-action Star Wars series coming to TV. It’s going to “air” on the Disney Streaming channel Disney +, a solid reminder of the changing face of motion picture entertainment in the twenty-first century. I am very excited in anticipation of this production’s promised arrival; it’s one of the most significant milestones in the history of Star Wars since its creation, and based on the information I have found about the production my eagerness is justified.

Titled The Mandalorian, the series centers around a “lone gunfighter in the outer reaches of the galaxy far from the authority of the New Republic.” Sound like the story of a wandering Ronin in some futuristic, outer space, wild west style setting to you? It does to me, and I am psyched to see something like that as a continuing series. Lucasfilm also announced the directors for the first season, and it’s a genuinely impressive line-up: Dave Filoni, Jessica Jones and Mr. Robot’s Deborah Chow, Bryce Dallas Howard, Dope’s Rick Famuyiwa and, most impressively of all, Thor: Ragnarok director Taika Waititi.

Favreau’s synopsis of the show goes like this: “After the stories of  Jango and Boba Fett, another warrior emerges in the universe. The Mandalorian is set after the fall of the Empire, and before the emergence of the First Order. We follow the travails of a lone gunfighter in the outer reaches of the Galaxy far from the authority of the New Republic…

The Mandalorian will cost roughly $100 million for ten episodes, the New York Times has reported. At a price tag of $10 million an episode, that places the upcoming Star Wars series among the most expensive TV shows of all time. For reference, the sixth season of Game of Thrones cost something around $10 million an episode, and its final season will cost something around $15 million. Man, I can hardly wait.

Here’s the first trailer along with with a new official just-released poster. 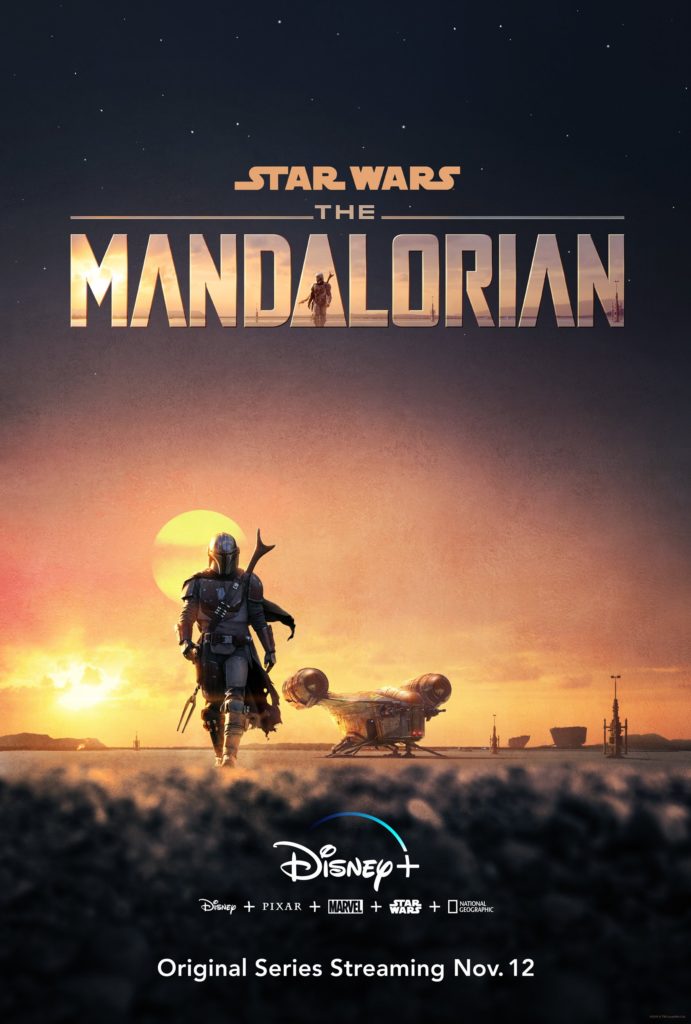