The Mandalorian (2019): A New Trailer And Character Posters Are Here 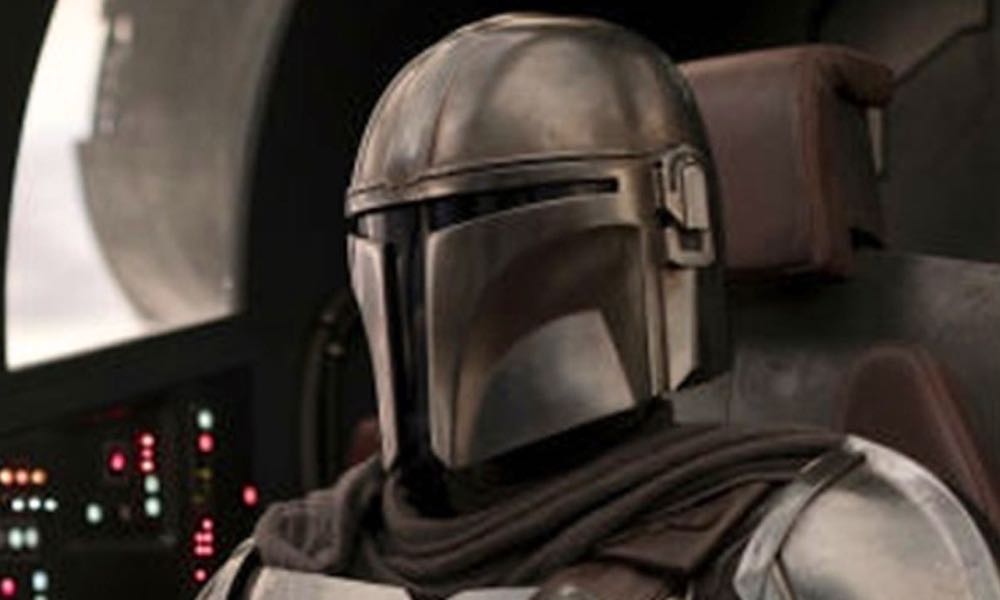 With only two weeks or so until the premiere of John Favreau’s highly anticipated Star Wars series on Disney’s new streaming service the studio dropped some new character posters along with a brand new trailer.

This looks like it will be amazing an awful lot of fun, and represents a revolution of sorts in TV viewing. I would even venture to say this series may well reset the bar for genre TV and any shows that follow will have a new standard to aspire towards.

The upcoming series focuses on the eponymous character, who takes a job that sends him into the underbelly of the Star Wars universe. The new trailer follows the mysterious character on his exploits and, of course, adventures.

The series takes place in the intervening years between Return of the Jedi and The Force Awakens, following the defeat of the Galactic Empire at the Battle of Endor and the apparent death of Emperor Palpatine. Season one consists of eight episodes. Favreau is already at work on season two.