The Magicians Season One Blu-Ray Review 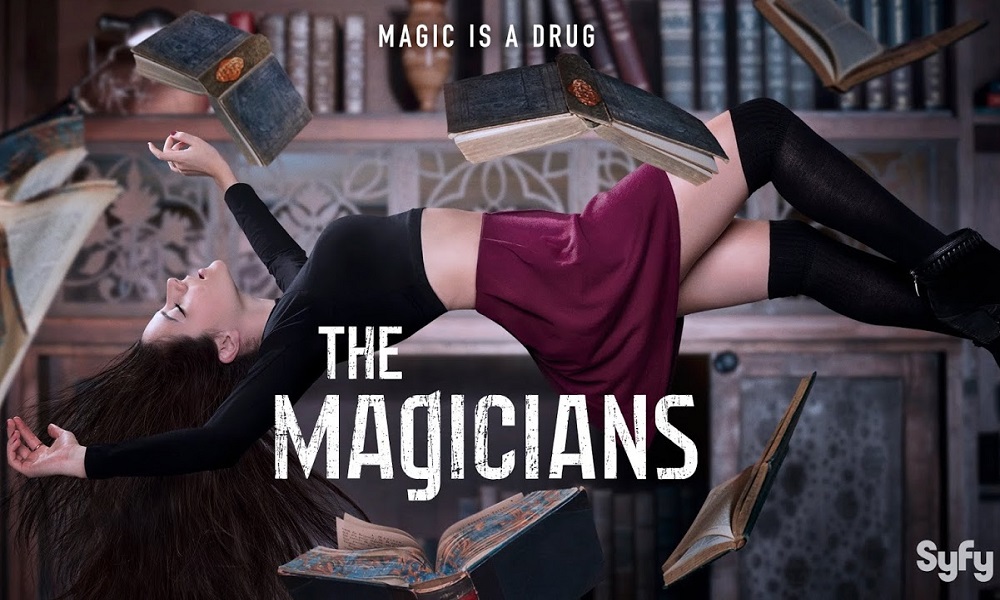 The Magicians is one of those series that I didn’t watch during its initial broadcast run and didn’t catch up with it until the first season was released on blu-ray. To be honest, I’ve never had much confidence in original shows produced by the Syfy channel. But, as a lifelong fan of magic I decided to soldier through and I wasn’t disappointed. I guess I would call it a modern Harry Potter meets Now You See Me as it deals with older students learning that real magic exists in the modern world. 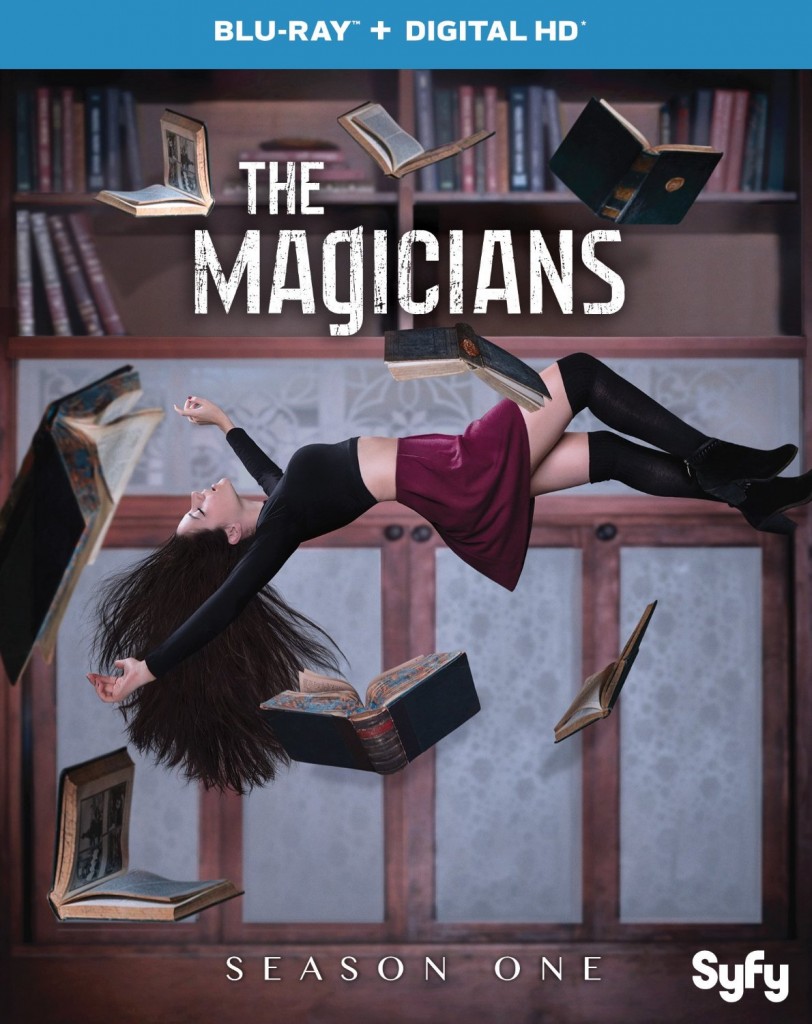 The series is based on the book by Lev Grossman and centers on two main characters. First there is Quentin Coldwater (Ralph), a graduate assistant who discovers that the magical world of his favorite fantasy book series actually exists. He is accepted into the Brakebills College for Magical Pedagogy to be trained as a Magician. His childhood friend Julia Wicker (Maeve) is also an aspiring magician but she is denied entry. Undeterred, she sets out to learn magic anyway she can and is recruited into a secret magic society.

The series begins with a fun although uneven pilot “Unauthorized Magic”. The pilot covers Quentin passing his test and being accepted into the school and Julia failing hers and being rejected. She is contacted by Pete, a member of the secret society, who offers to teach her magic. Quentin meanwhile has a dream where he meets Jane Chatwin, a character from the novels who brands his hand with a magical sigil and gives him a warning about “The Beast” who is the series primary antagonist. During a séance to contact the brother of Alice (Quentin’s love interest) they mistakenly summon the beat whose features are obscured by a swarm of moths.

The main two driving plots of the series which channels more than a little bit of the Harry Potter films is the students training in magic and also fighting against the plots of The Beast. Throughout there is a surprising amount of action, intrigue, and horror. The elements blend together quite well and I found myself quickly immersed in the series. The characters are mostly all well-developed and they don’t come across as two-dimensional cut-outs. While none of the actors are household names there are a lot of faces you’ll recognize from previous film and TV roles so it is an experienced cast even if they are not A-listers.

The visual effects were also better than one could hope for from Syfy who is more known for poor CGI effects of giant snakes an alligators. The writing is creative and does a nice job of building this urban fantasy world where magic is real. Occasionally the episodes can bog down and the writers try to throw too much at the viewer but it usually gets back on track quickly. If you haven’t seen this one I would definitely recommend a view.

Deleted Scenes: There are about 15 minutes of deleted scenes spread out over the three discs

The World of The Magicians (13:51) A making of piece that examines the differences between the book and TV series.