The Magicians: A Great Fantasy Show You Should Be Watching 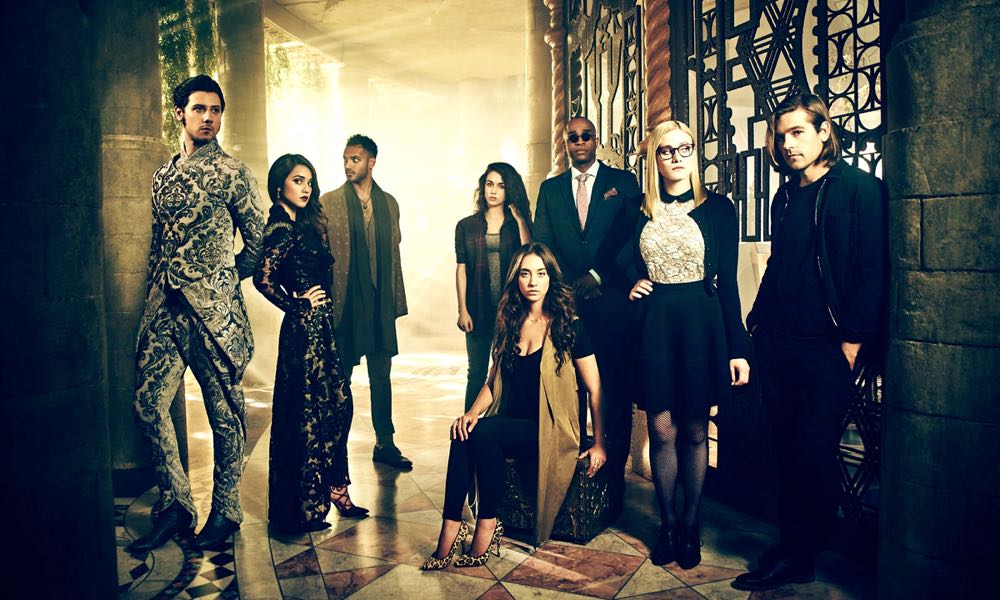 Looking for something good to binge-watch the other day, I was reminded of a consistently enjoyable series, The Magicians, that for some reason or another, I had gotten out of the habit of watching on a regular basis sometime during the show’s second season. So I decided to catch up on things by acquiring and watching the third season of the series, and I was glad I did.

For those of you not familiar with the show, The Magicians is an American fantasy television series that airs on Syfy based on the novel of the same name by Lev Grossman. Try to imagine a story where Harry Potter meets The Chronicles of Narnia meets the cold, harsh realities of real life as seen through the eyes of a group of contemporary twenty-somethings. At the risk of sounding shallow, the ensemble cast is primarily attractive young people that are easy on the eyes, which admittedly, is part of the show’s appeal. 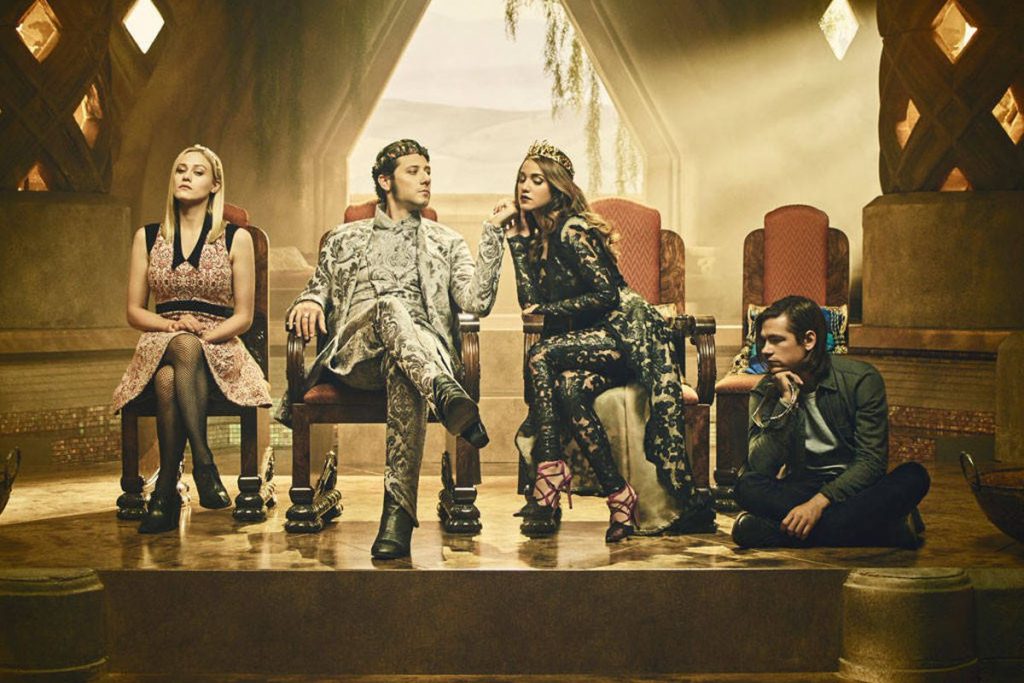 The Magicians takes place in a world where magic is real and taught at the Brakebills College for Magical Pedagogy. Lucky, talented, smart people are invited to take a secret magical exam to study there. If that sounds a lot like Hogwarts, it is, but that’s where the similarity ends. The students at Brakebills, unlike the residents of Potter’s world, drink, do drugs, swear (a lot), have sex regularly with each other and, you know, behave like the twenty-somethings of today. The series has a lighthearted tone, for the most part, dotted with moments of grim drama with lots of dark humor.

The show’s narrative introduces Fillory, a magical, Narnia-esque land described in a series of supposedly fictional children’s books that the show’s chief protagonist, Quentin Coldwater read as a kid. Initially, the show revolves around Quenton discovering that magic is real and that he is capable of being a magician.

As it develops, the series first season is mostly an introduction to the characters, their relationships, and the school itself. Quentin (Jason Ralph) remains a central character although the show’s focus shifts to other characters at times. We meet Julia (Stella Maeve) his best friend, who gets rejected by Brakebills and embarks on a different path to learn magic on her own. Her journey is a dark one. Alice (Olivia Taylor Dudley) is another new student to Brakebills, and she’s far better at magic than the rest. Penny (Arjun Gupta) is a Traveller, a rare type of magic user who can teleport around his world, and journey between other worlds. Eliot (Hale Appleman) and Margo (Summer Bishil) are older students at Brakebills, and as seniors sometimes abuse the younger students to some degree. The series also introduces a cast of teachers and other students too.  The show manages to make its characters engaging. They feel like real people with real problems, from relationship drama to more serious issues like trauma and sexual assault. The first season also presents the show’s first big bad in the form of a man whose face is magically shrouded by a cloud of continually fluttering moths. He gets referred to as The Beast.

Season two is mostly about finding the identity of the Beast and eliminating him as a threat. In season three, the action mostly shifts to Fillory where Elliot and Margo set up shop as the king and queen of the magical kingdom, where they get subjected to cruel bullying by a belligerent Fairy Queen. After the ability to do magic vanishes at the end of season two, The entire group of characters gets caught up in an epic quest for seven magical keys that takes them on a journey that ends badly for them all.

The Magicians is a pretty consistently fun, and delightful series with lots of magical adventures, mystery, suspense, and surprising twists and turns in a story filled with a mix of dark humor and drama. It’s worth checking out if you haven’t seen it already. Production has begun on the show’s fourth season, a minor miracle in itself considering it’s on Syfy. The Magicians is expected to return for its fourth season in early 2019.