The Lion King (2019) The First Full Trailer Is Here 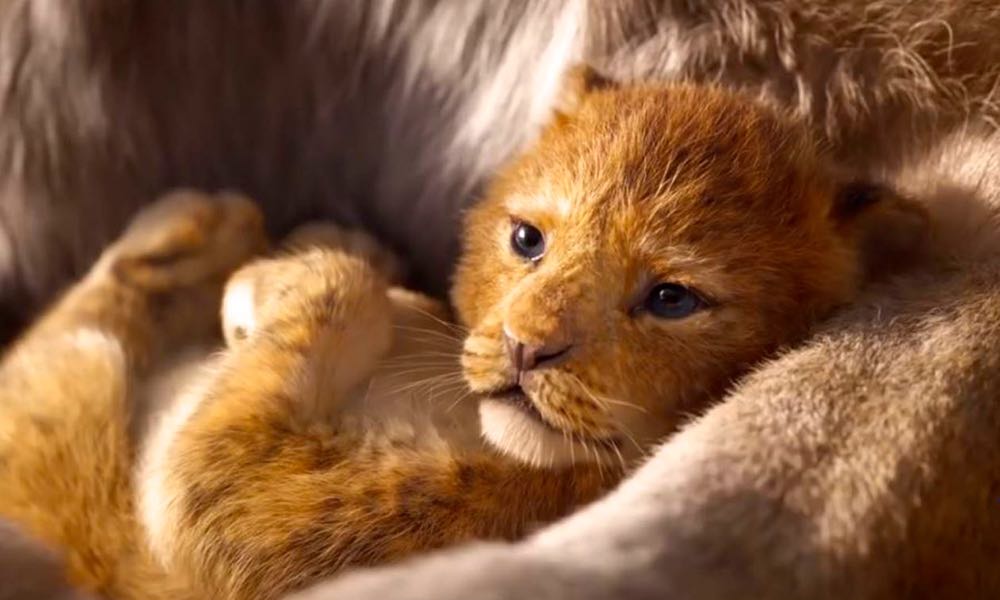 Disney released the first full trailer for Jon Favreau’s The Lion King movie, and it’s a remarkably beautiful, visually stunning glimpse of what looks like close to, if not the best, CGI work I have ever seen.

The trailer features the film’s new take on the story’s classic characters including a disquieting and somewhat nightmarish depiction of Scar and his scary hyena friends lurking in the shadows.

The Lion King features a star-studded cast to bring Simba’s coming of age story back to the big screen. The A-listers lending their voices include Donald Glover as Simba, Beyonce as Nala, Chiwetel Ejiofor as Scar, John Oliver as Zazu, and Billy Eichner and Seth Rogen as Timon and Pumba. James Earl Jones is reprising his role as Mufasa from the 1994 classic.