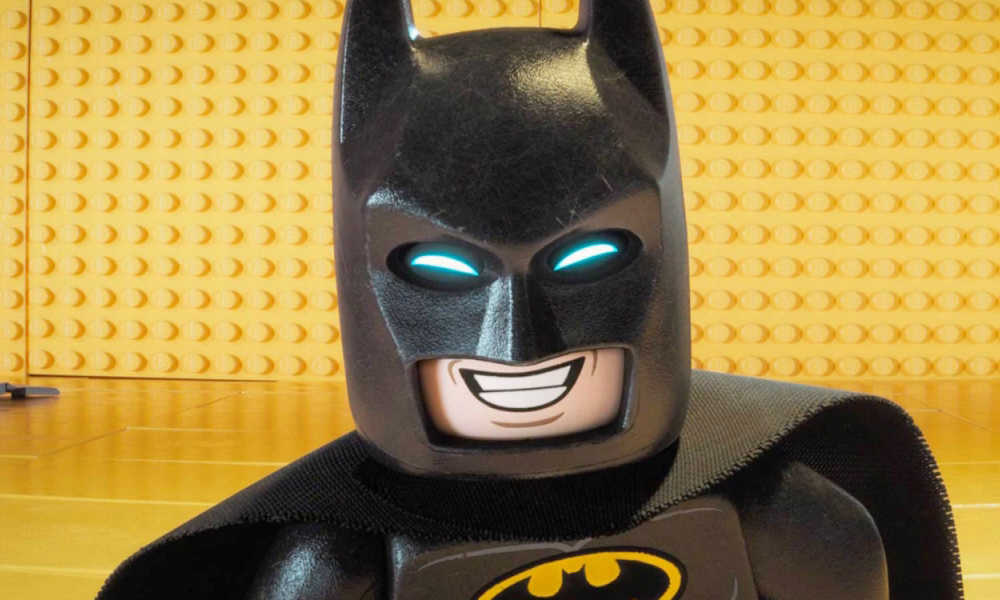 With many of my reviews on soundtracks for motion pictures and television shows, I avoid the pop song soundtrack releases like the plague. Being a fan of movie scores and having worked in three music stores, those pop soundtracks were always one really good track and 15 forgettable ones. Here, as I mentioned before, I found myself enjoying it all.

The score by Lorne Balfe, which encompasses 15 different tracks, is one of the best I have heard in a long time. Balfe is clearly in his element as he has worked in the Music Department for the likes of The Dark Knight, Sherlock Holmes, and Iron Man. Clearly a student of Hans Zimmer, Balfe uses several music cues from Batman v Superman: Dawn of Justice in “Your Greatest Enemy” (Track #14). Balfe must have also been a fan of Junkie XL’s Mad Max: Fury Road as “Joker Crashes the Party” (Track #16) has similar tempos. Yet I found his “The Phantom Zone” (Track #19) to be a great sampling of his range. It’s both classic eerie, sweet, and completely zany. I even heard a trace of a Jerry Goldsmith piano cue in there.

Chaos In Gotham – Lorne Balfe (Track #21)
Certainly, the classic pop songs are fun, but there are new renditions of a few others here too. Alex Aiono’s “Man In The Mirror” (Track #7) is just as good as, if not better than, Michael Jackson’s original. Richard Cheese’s rendition (track #11) of the same song is the version you wish all elevator versions of songs would sound like. However’s Richard Cheese’s version of “Everything is Awesome” (Track #12), from the original Lego Movie, will easily make it into your party playlist.

I was hesitant when I first saw this album on WaterTower Music. Upon seeing the movie, as I know you all have by this point, it should be a no-brainer to pick it up. It’s one of those rare occasions where pop songs and a movie score compliment each other. It is also fun for both you and the kids. Again, everything is awesome.