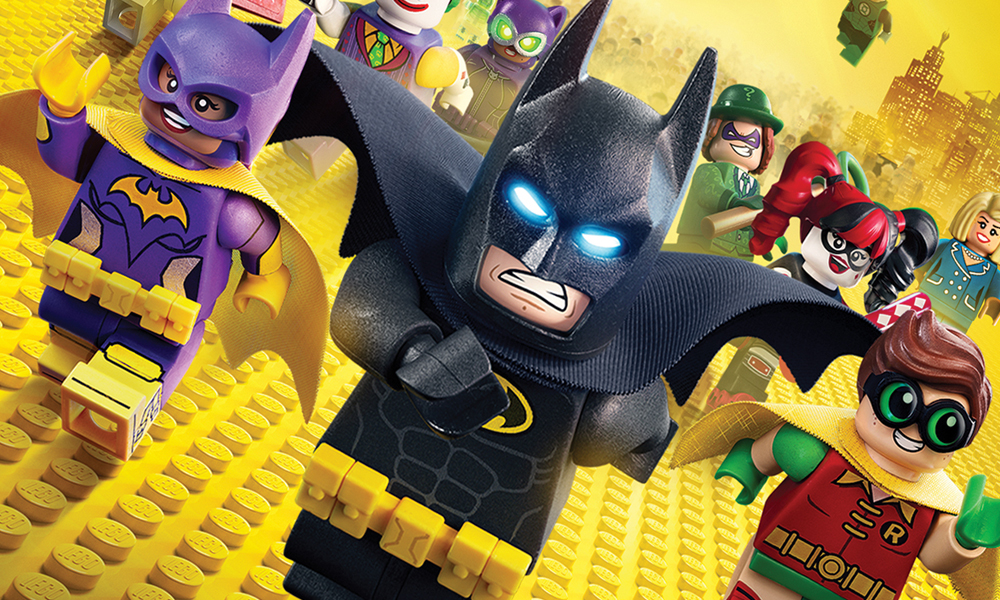 As a lifelong Batman fan, I live out these times of superhero overkill with quiet despair. I sit in crowded theaters watching, dumbfounded, as scores of people cheer for bloated movies that are so full of themselves, they somehow possess a magical power of making everyone demand more despite being terrible. In short, while I know DC has the potential for wonderful stories, I am just tired of what the franchise has become. I know it’s a money business, but is it supposed to be THAT obvious? I lament for the loss of heart.

If my troubles are relatable to any of you, fear not! I have found you something to quench your thirst for a decent superhero film with some of your favorite DC characters. That film is The LEGO Batman Movie.

The story revolves around Bruce Wayne/Batman (Will Arnett) and his typical Dark Knight-esque darkness being interrupted by young Dick Grayson/Robin (Michael Cera) and Barbara Gordon/Batgirl (Rosario Dawson). Drama ensues when the army of Gotham supervillains, lead by the Joker (Zach Galifinakis), decides to teach Batman a lesson in what is is to be needed. 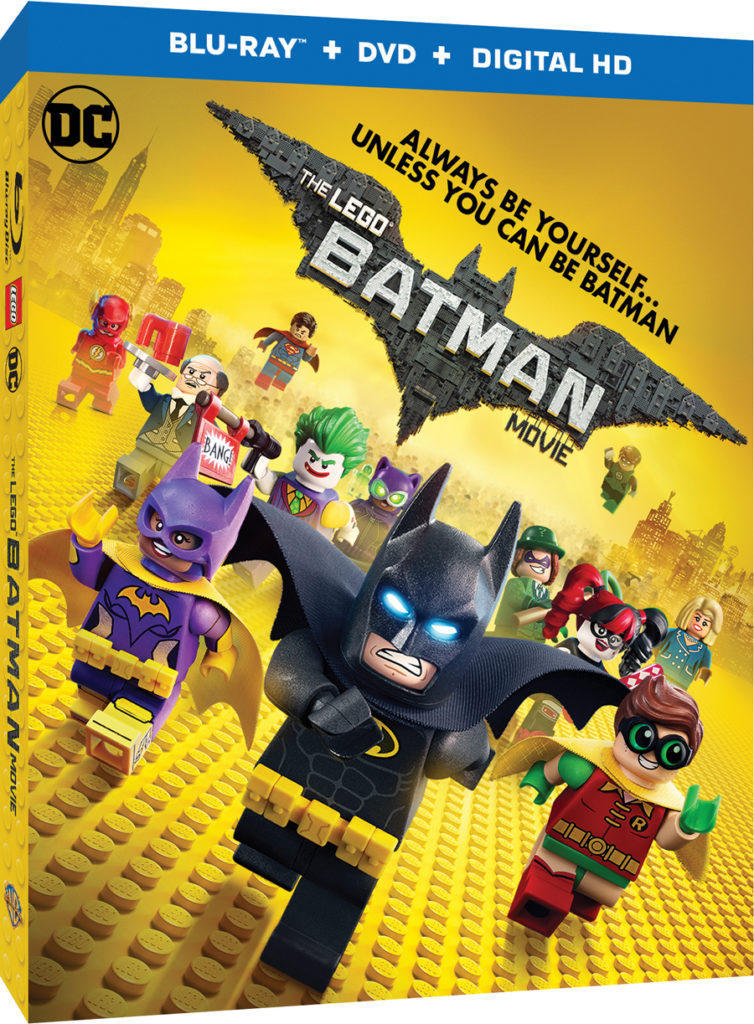 The Lego Batman Movie succeeds where others fail in two ways. First, it is for everyone. Kids will enjoy all the fun the LEGOs have to offer, including awesome colors, snappy jokes to keep their attention, and all the Batman-packed action they can want. The whole thing is like one giant sugar rush. Adults will appreciate the tidal wave of pop culture references and innuendoes, including a priceless cameo by Billy Dee Williams.  Secondly, the movie can tell a genuinely funny, entertaining story, while still knowing just when to drive the lesson home and hit us all right in the heartstrings. By the time the credits roll, you’ll know you just saw something worth watching and feel all the better for it.

All Batman lovers want a cinematic adaptation that is worthy of one of the greatest comic heroes of all time, right? Honestly, The LEGO Batman Movie invoked more of an emotional reaction than all the live-action DC movies from the last five years combined. Plus, it’s just plain fun and clever. I still don’t know what the exact formula is for a “good” movie, but I have to guess it probably has something to do with a feeling you get while watching it, that you have stepped into another world and become a part of it for an hour or two. Pick up this Blu-ray, grab the kids and spend an evening in LEGO Gotham City and all its wonders. You won’t regret it.

Own The LEGO Batman Movie on Ultra HD Blu-ray, 3D Blu-ray, Blu-ray and DVD on June 13 or Own it Now on Digital!

o   Batman is Just Not That Into You

o   Movie Sound Effects: How Do They Do That?

o   One Brick at a Time: Making the Lego Batman Movie

o   Brick by Brick: Making of the LEGO Batman

o   Behind the Brick