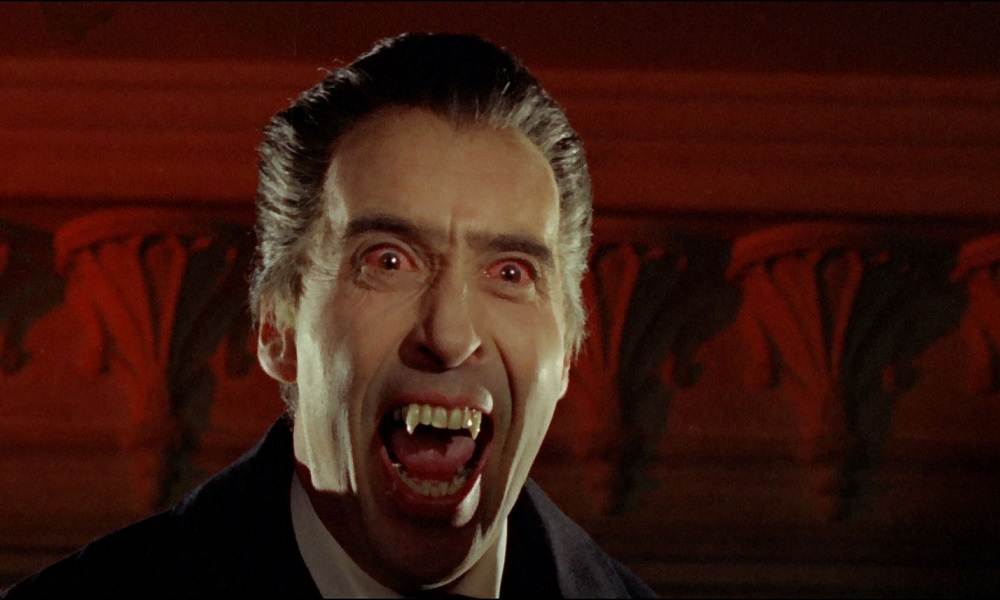 Sir Christopher Lee has passed away at the age of 93. The word “legend” is tossed around far too casually these days but in the case of Lee it fits like a pair of razor sharp vampire fangs. The venerable actor appeared in over 200 films in a career which spanned nearly 70 years. Lee was born in Belgravia, Westminster, London on May 27, 1922, the son of Lieutenant Colonel Geoffrey Trollope Lee, of the 60th King’s Royal Rifle Corps, and his wife, Contessa Estelle Marie. Lee served in World War II in a number of capacities including as a member of the Royal Air Force Intelligence Division. 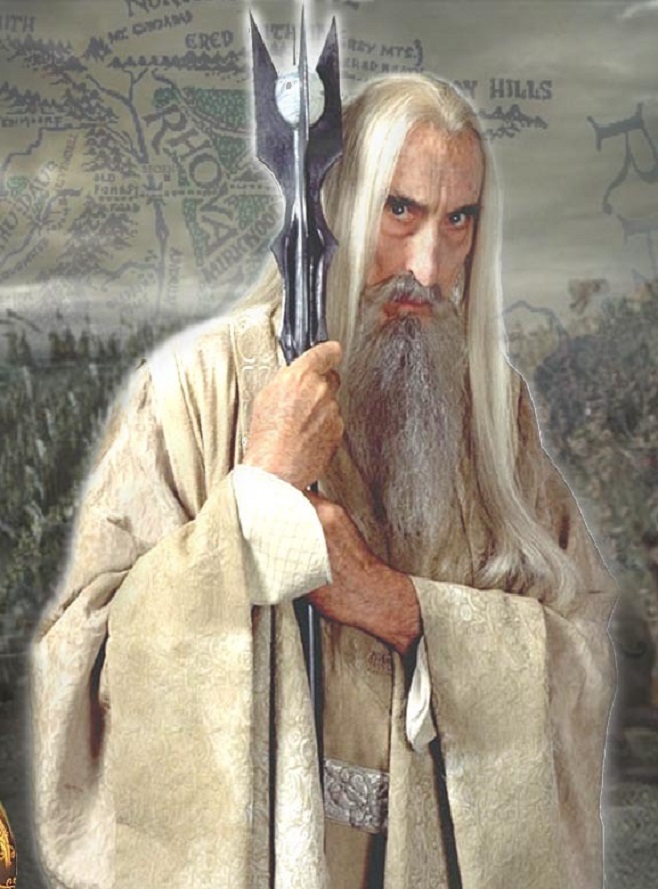 Lee made his film debut in the 1947 gothic romance Corridor of Mirrors. He appeared in over 30 films in the 40s through the mid-50s, generally in bit parts. His big break came in 1957 when he starred as the monster in Hammer Films’ The Curse of Frankenstein in which he teamed with Peter Cushing. Lee and Cushing became as synonymous in the horror genre as Karloff and Lugosi, and would star in over 20 films together and help to revitalize the horror film industry which had descended into mostly low-brow B movie productions. The following year, Lee starred as the title character in Hammer’s Dracula, playing what many feel was the most terrifying version of the character. Lee would go on to play Dracula in six more films for Hammer. Lee completed the monster trilogy in 1959 playing the ancient mummy Kharis in The Mummy.

Lee would play a wide range of characters from literature including Sax Rohmer’s nefarious Chinese villain Fu Manchu in a series of five films, as well as Sir Arthur Conan Doyle’s Sherlock Holmes. He would appear in The Three Musketeers and its sequel The Four Musketeers; and as the James Bond villain Francisco Scaramanga, in The Man with the Golden Gun. Lee was offered, but turned down the role of Dr. Sam Loomis in Halloween, a decision he called the biggest regret of his career. He starred in one of the 1970s most terrifying horror films The Wicker Man, which would become his personal favorite.

His career would ebb somewhat in the 80s and 90s as he played primarily small guest roles in films like Gremlins 2, Police Adademy: Mission to Moscow, and Sleepy Hollow. However, his career would undergo a major revival in 2001 when Director Peter Jackson cast him as the wizard Saruman in the Lord of the Rings trilogy. Lee was a lifelong fan of the books and was the only person involved with the production to have actually met author J.R.R. Tolkien. His role in those films led him to being cast as Count Dooku in Star Wars Episode II: Attack of the Clones and Star Wars Episode III: Revenge of the Sith.

The last decade or so of Lee’s career were the biggest in terms of the scope and box office success of the films in which he appeared. Besides the Lord of the Rings and Star Wars films he became a favorite of Director Tim Burton, who cast him in Charlie and the Chocolate Factory, Corpse Bride, Alice in Wonderland, and Dark Shadows. He would reprise his role as Saruman in Jackson’s The Hobbit trilogy.

Lee was knighted by Prince Charles in 2009. With his 6’ 5” height and deep bass voice, Lee could be an imposing actor but was a true gentleman. He is survived by his wife Birgit Krøncke and daughter Christina. He was one of the true greats of cinema and will be sorely missed.