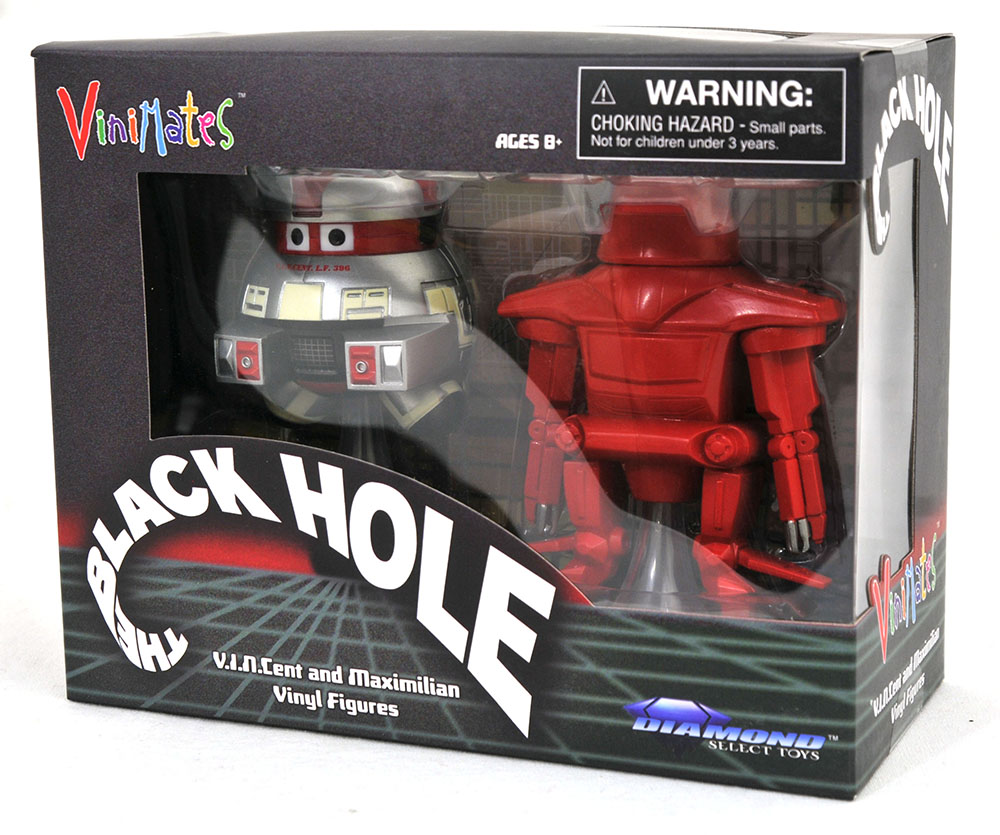 DC Comic Gallery Deathstroke PVC Diorama
A Diamond Select Toys release! Deathstroke the Terminator is slicing his way into the DC Gallery Diorama line! Slade Wilson wields double swords in this dynamic sculpture, which stands approximately 10 inches tall on a diorama base. Cast in high-quality PVC, it comes packaged in a full-color window box. Designed by Caesar, sculpted by Alterton. 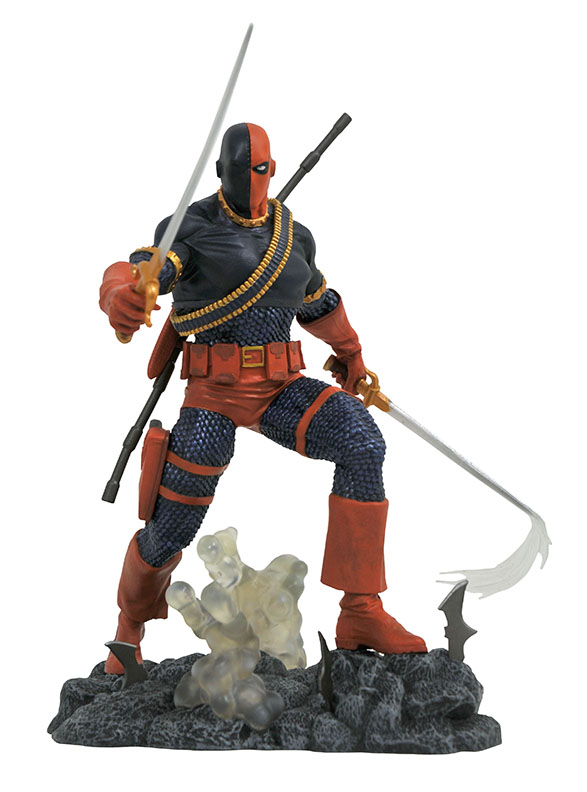 John Wick Gallery Catacombs PVC Diorama
A Diamond Select Toys release! Beneath the streets of Rome, John Wick battles for his life in this PVC diorama based on the second film in the John Wick franchise. Wielding a powerful shotgun, with a round exiting the barrel, this approximately 9” diorama is made of high-quality PVC and features detailed sculpting and paint. Packaged in a full color window box. Designed by Caesar, sculpted by Rocco Tartamella. 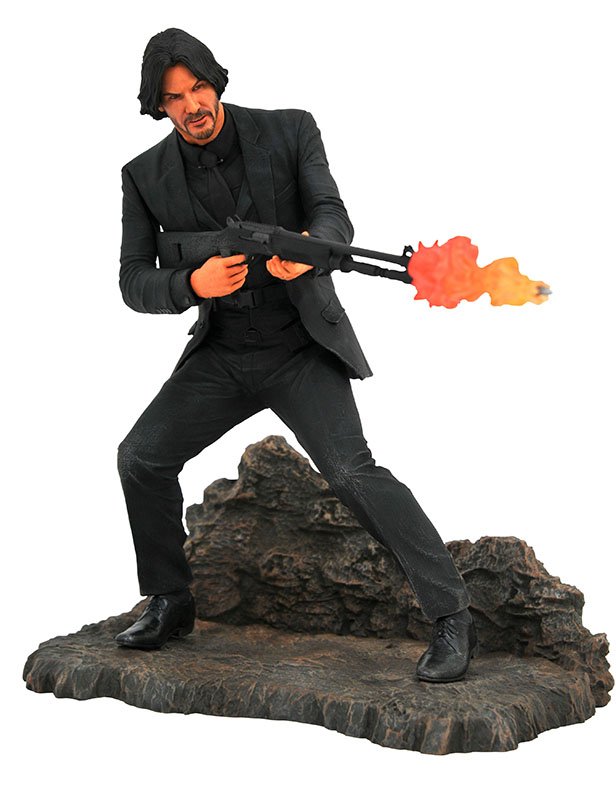 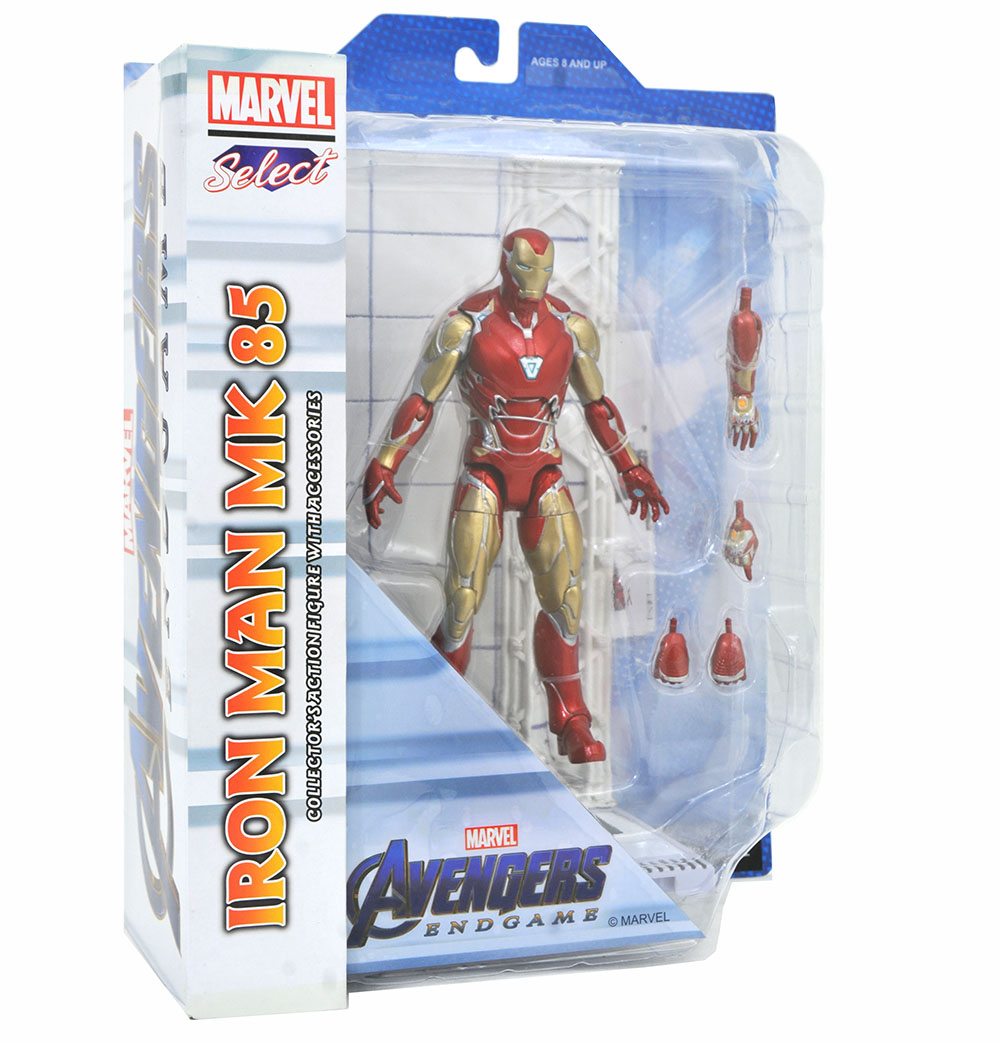 Tron Movie Deluxe Action Figures Series 1 Asst.
A Diamond Select Toys Release! Halt, user! For the first time ever, the classic sci-fi movie Tron gets movie-accurate action figures! Each 7-inch scale action figure is based on the look of a character from the 1982 film – Tron, Sark and Infiltrator Flynn in his red infiltration disguise. Each features approximately 16 points of articulation and interchangeable disc accessories and effects, and comes packaged in a full-color blister card. Designed by Eamon O’Donoghue, sculpted by Gentle Giant Studios. 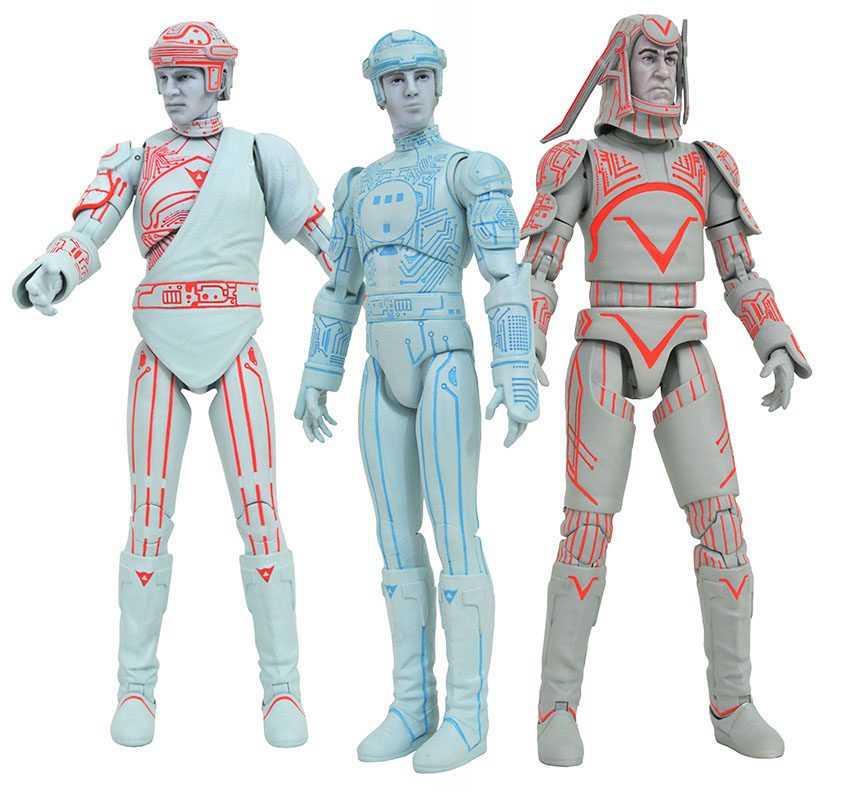 Check out all the new releases and further details by visiting Diamond Select here: http://www.diamondselecttoys.com/2020/02/in-stores-this-week-black-hole-john-wick-tron-and-more/