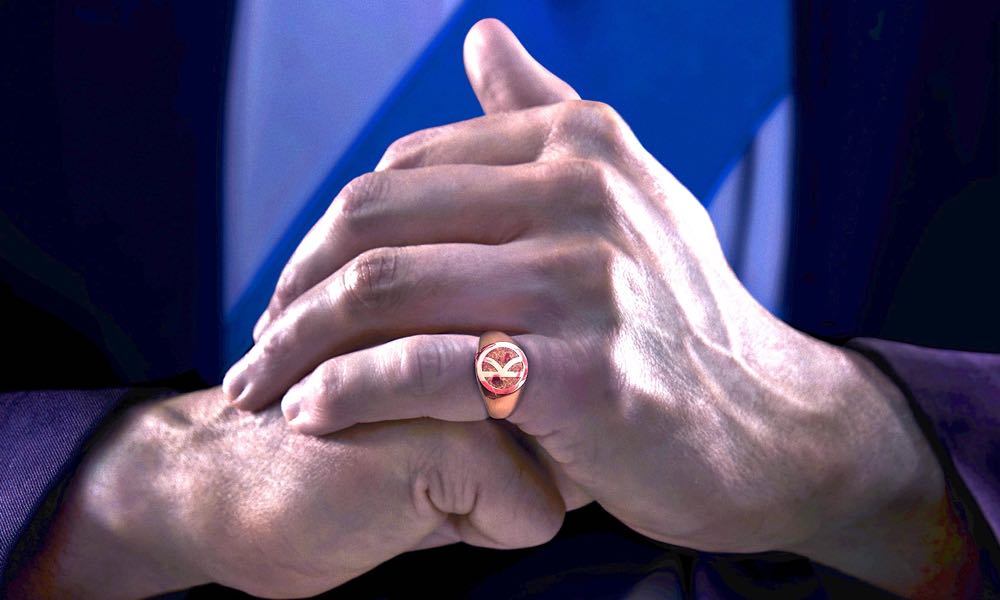 Disney-owned 20th Century Fox has released the first The King’s Man trailer, offering our first look at director Matthew Vaughn’s Kingsman prequel. The film—which was put together rather quickly and quietly—traces the origins of the spy franchise that Vaughn brought to life in 2014’s Kingsman: The Secret Service and 2017’s sequel Kingsman: The Golden Circle.

Tghe period prece sensiblities that makes this film unique from the previous entroies in this young franchise. Fans of the earlier films need not worry though; Vaughn has said in addition to this prequel, he also intends to make Kingsman 3, so the Eggsy story isn’t done just yet.

As a collection of history’s worst tyrants and criminal masterminds gather to plot a war to wipe out millions, one man must race against time to stop them. Discover the origins of the very first independent intelligence agency in The King’s Man, directed by Matthew Vaughn, coming to theaters February 2020.