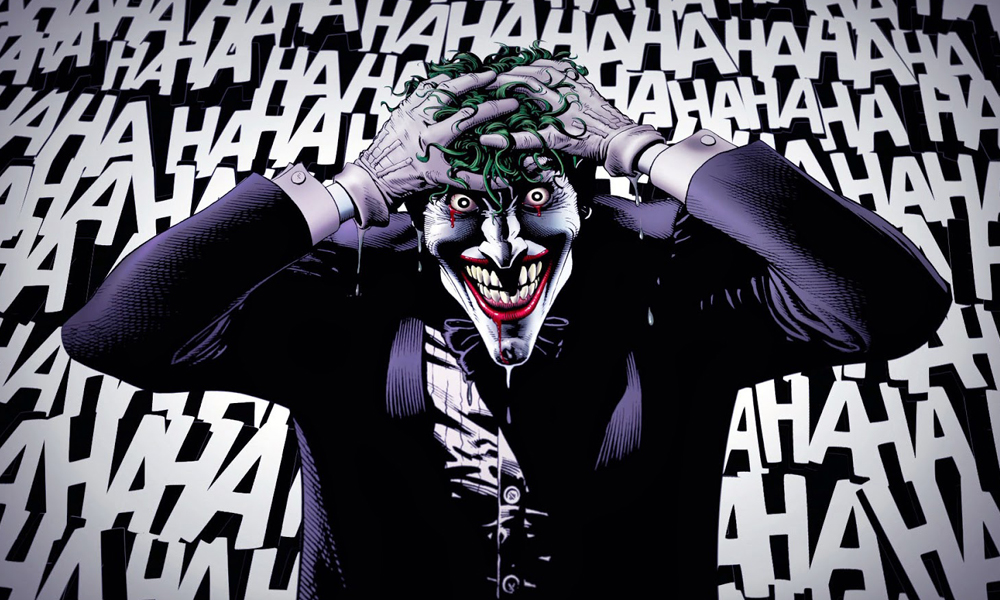 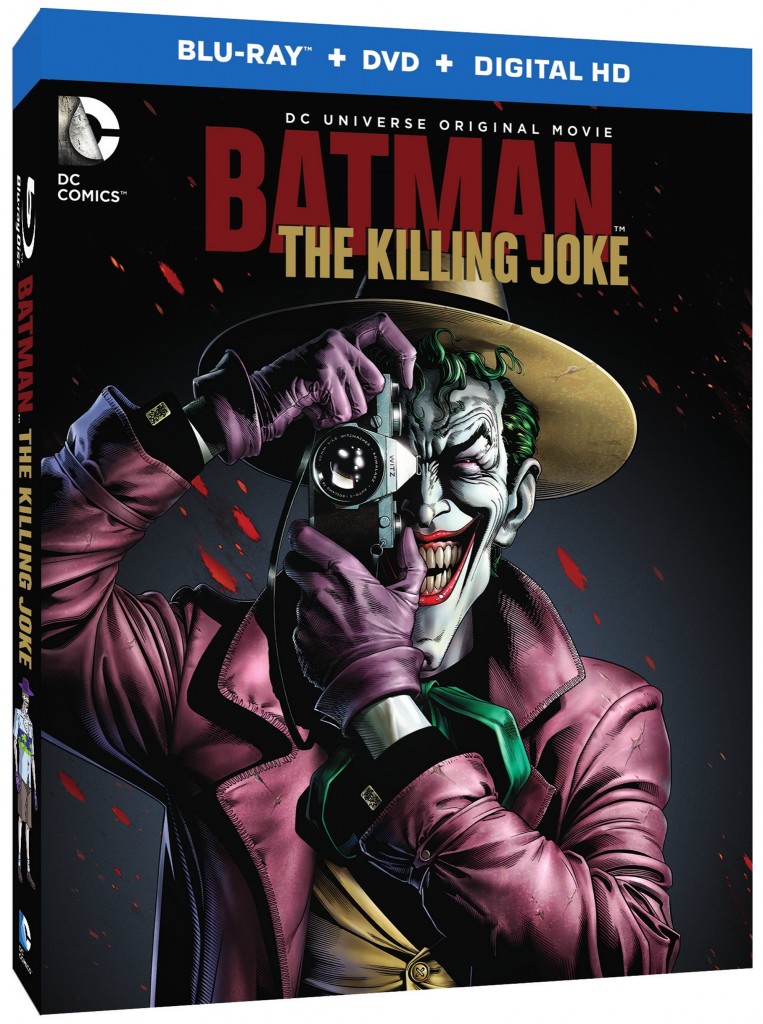 DC All Access has an exclusive interview (below) with Tara Strong the voice of Batgirl. Strong was the original Batgirl in Batman: The Animated Series and will return to the role in Batman: The Killing Joke. She will be joined by her fellow Batman: TAS co-stars,  Kevin Conroy (Batman) and Mark Hamill (the Joker).

The Killing Joke will have its world premiere at Comic Con next week. It will also have a special Fathom Event screening as well (check www.FathomEvents.com for more details).

Press Release: Batman: The Killing Joke kicks off with one of the most tragic and seminal moments in Barbara Gordon’s life. What was it like creating it for the upcoming animated adaptation? In this DC All Access animation clip, we find out from the woman behind Killing Joke’s Batgirl, Tara Strong. Did the veteran voice actor feel any pressure tackling one of the most popular Batman stories in comics?