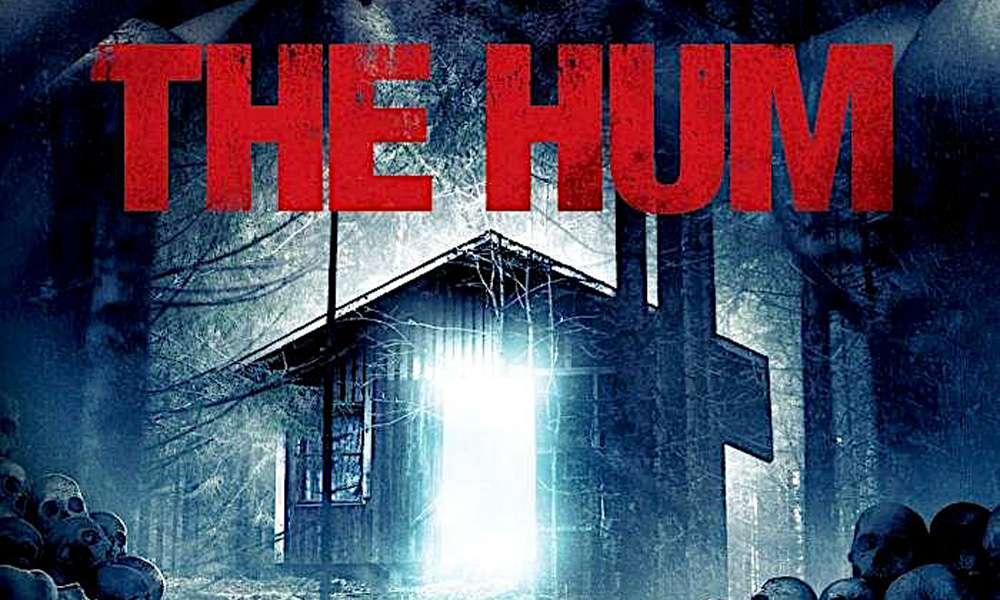 ‘Fine performances and a few surprises made it an enjoyable, if troubled, fable.’

The Hum has aspirations to be a combination of a relationship drama and a suspense thriller with a smattering of magical realism. What The Hum is not is a horror film. 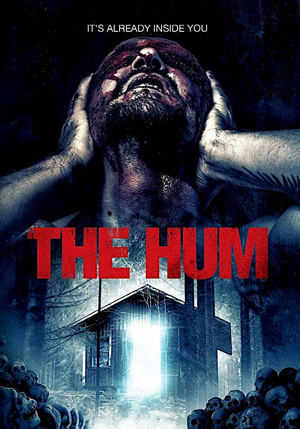 A beleaguered executive George Murdock is having second thoughts about his marriage and consults his business associate for advise while battling with a phantom ringing in his ears for which there seems no medical explanation. This dynamic was intriguing while it lasted but halfway through the film the genre shifts yet again when George joins with a maddened group of fellow hum-refugees in the woods and it seems for an hour or so that now the film will be about the origins or meaning of the hum phenomena, or at least a clearer understanding of the effects the hum has on those who live with it. Apart from brief surreal imagery, encounters with a dangerous lunatic, and a twist ending however the hum itself is background noise (ahem) compared to George’s inner monologues, his weighing loyalty with freedom, and taking increasingly drastic measures to escape. Thrill seekers need not apply but those interested in slower paced character arcs might be interested.

Overall the cast is notably accomplished with Greg Thompson being a standout; delivering throughout the convincing performance of a man always slightly ill at ease. Cinematography is typical for a lower budget production but very high quality cameras, subdued post effects work, good use of appropriate music and some well chosen and dressed locations give The Hum a persistent production quality and suitably ominous atmosphere. The frustration comes with the conclusion which resolves very little of the mystery, although it might prompt some to discuss the real reason (probably ultimately metaphoric) about the side narrative of the hum and some very creepy children. The conclusion also seems to break the flow of a narrative I thought had wrapped up nicely before a reveal which felt arbitrary. For a film that was not ostensibly a horror production it seemed determined to end like one and it felt unnecessary.

Also there were consistent instances that could have used a little more research. The opening text redundantly describes the definition of The Hum as ‘a humming sound’ and an ear doctor early into the film suggests that, although George has no physical symptoms, maybe he’s suffering from TMJ (Temporomandibular Joint Disorder)…which has very clear manifestations that a doctor would probably know about. There was one bizarre scene in which George seems to hold a board meeting consisting of one person in his dining room instead of an office. This unintentionally amusing sequence was the only real instance of the smaller budget showing however.

Otherwise The Hum is a gradually paced and faintly tantalizing tale of crisis and paranoia which could have been considerably better if it had focused on either the strained marriage plot or the secondary plot dealing with being on the run from the titular hum. Fine performances and a few surprises made it an enjoyable, if troubled, fable.