The House In Between – Film Review

May 17, 2020 documentary, Haunted House, horror, The House In Between 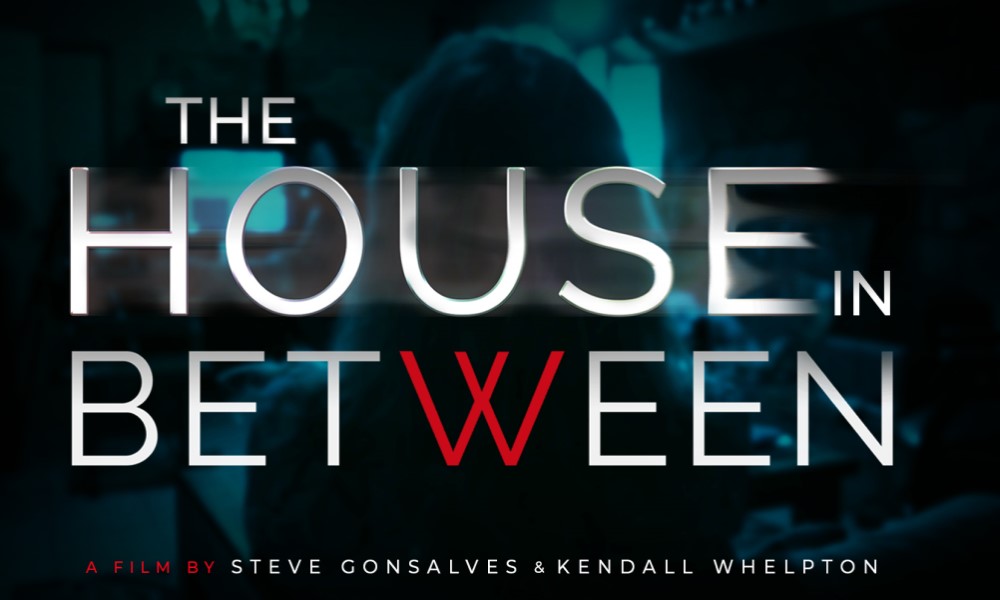 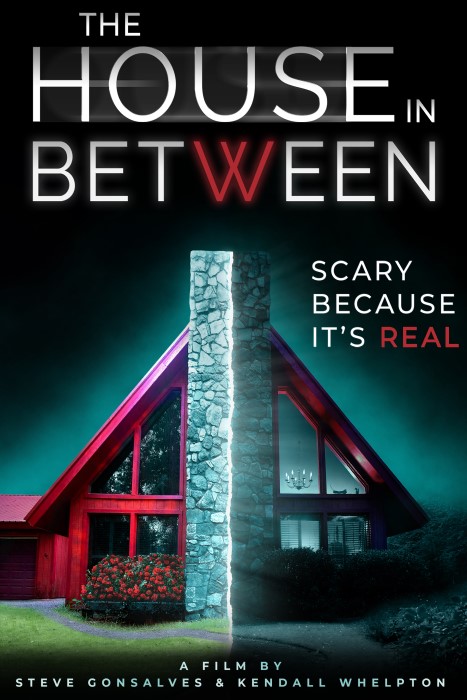 A documentary is a perilous balancing act of entertainment and journalism. Erring on the side of one versus the other is difficult to determine with casual viewing. Is something successful if it is compelling as a piece of entertainment even if it is presented first and foremost as an attempt to make a truthful account?

And how true to life can you truly get with a film about ghosts and/or aliens?

Maybe I’m close-minded but the case was not made convincingly for either in the course of this well produced and at the very least intriguing production. I’m not sure this was made specifically to convince skeptics: maybe at least in conception the story of people in a small town experiencing unexplained events. It’s all very polished and crisp, from the music to the quality of sound, footage, interviews with varied angles.

An issue I took with the film almost immediately though was how manipulative the trappings were throughout. I get that there’s a proud tradition of ‘horror’ events being presented even if documentaries as horror films, but it undermines your supposed efforts at honesty to real people and their real situations if you feel compelled to highlight events with sound effects.

During one scene it was hard to tell, and never made distinct, if a loud banging noise was a phenomena recorded by a camera or added in post. The House Between cannot be faulted for being dull. It moves at a brisk pace, the people are interesting (even if the paranormal investigators seem a bit overdramatic) the locations are compellingly mysterious and the events are at least exciting to behold.

Not sure if anyone not already in the ghosts/aliens camp will find much here except maybe a closer look at a community that would probably be ordinarily under the radar of the media.

At least it’s a handsome presentation. Actually might have made a better horror film than a documentary.