The Hobbit: The Battle of The Five Armies Extended Edition DETAILS 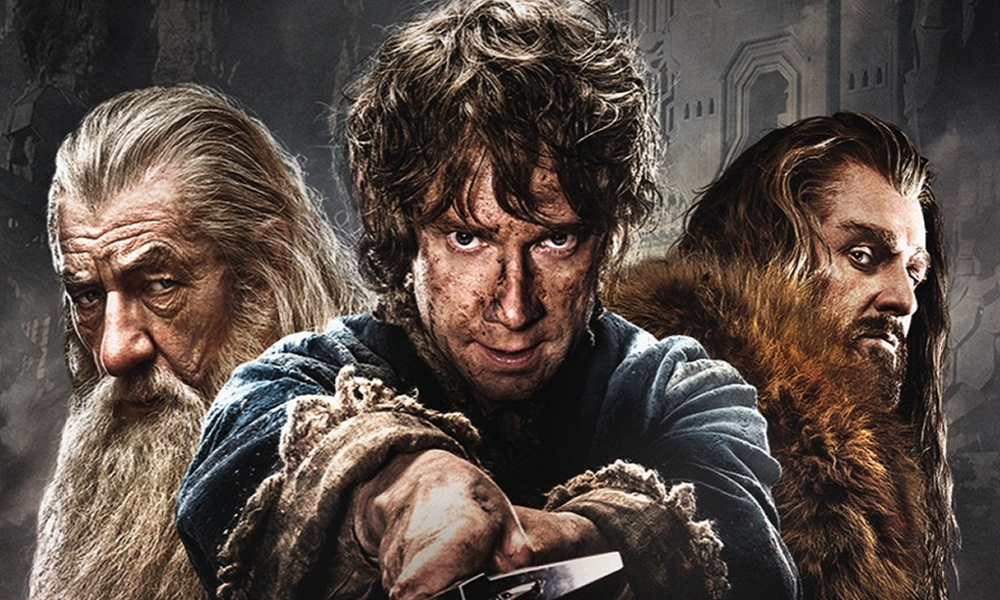 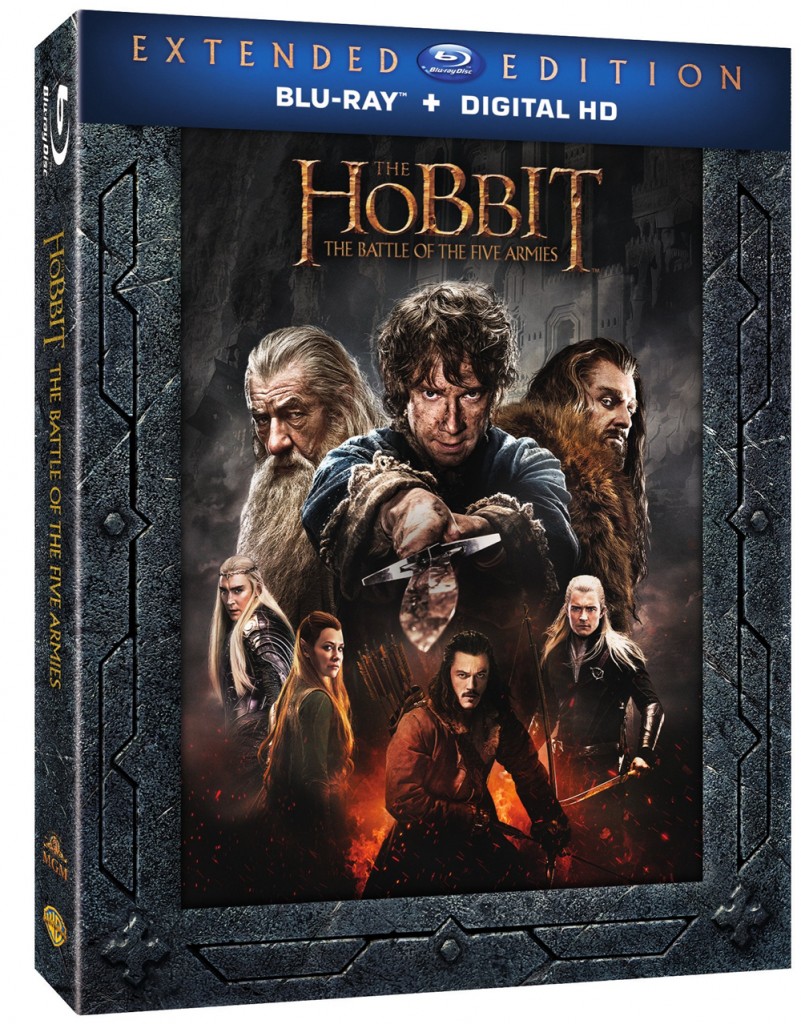 We have come full circle and it is going to end with a bang. You might have already heard, it is in fact true, The Hobbit: The Battle of the Five Armies, the extended cut, is in fact rated R. Check out the full details and cover art below!

Press Release: The adventures of Bilbo Baggins come to an epic conclusion when “The Hobbit: The Battle of the Five Armies” from Academy Award®-winning* filmmaker Peter Jackson, is released as an Extended Edition on Blu-ray, DVD and Digital HD from Warner Bros. Home Entertainment Group.  A production of New Line Cinema and Metro-Goldwyn-Mayer Pictures (MGM), the extended cut of the final film in The Hobbit Trilogy includes 20 minutes of extra footage and more than 9 hours of bonus features that will complete every Hobbit fan’s collection. The film, the third in a trilogy of films adapting the enduringly popular masterpiece The Hobbit, by J.R.R. Tolkien, will be available on Blu-ray and DVD on November 17 and will be available early on Digital HD on October 20.

SYNOPSIS: “The Hobbit: The Battle of the Five Armies” brings to an epic conclusion the adventure of Bilbo Baggins (Martin Freeman), Thorin Oakenshield (Richard Armitage) and the Company of Dwarves. The Dwarves of Erebor have reclaimed the vast wealth of their homeland, but now must face the consequences of having unleashed the terrifying Dragon, Smaug, upon the defenseless men, women and children of Lake-town.

As he succumbs to dragon-sickness, the King Under the Mountain, Thorin Oakenshield, sacrifices friendship and honor in search for the legendary Arkenstone. Unable to help Thorin see reason, Bilbo is driven to make a desperate and dangerous choice, not knowing that even greater perils lie ahead. An ancient enemy has returned to Middle-earth. Sauron, the Dark Lord, has sent forth legions of Orcs in a stealth attack upon the Lonely Mountain.

As darkness converges on their escalating conflict, the races of Dwarves, Elves and Men must decide – unite or be destroyed. Bilbo finds himself fighting for his life and the lives of his friends as five great armies go to war.

·         The Appendices – The Appendices Parts XI and XII showcase a chronological history of the filming of The Battle of the Five Armies, documenting the work done on set chronologically through the three shooting blocks and in the world of its digital effects.

The Hobbit: The Battle of the Five Armies Extended Edition