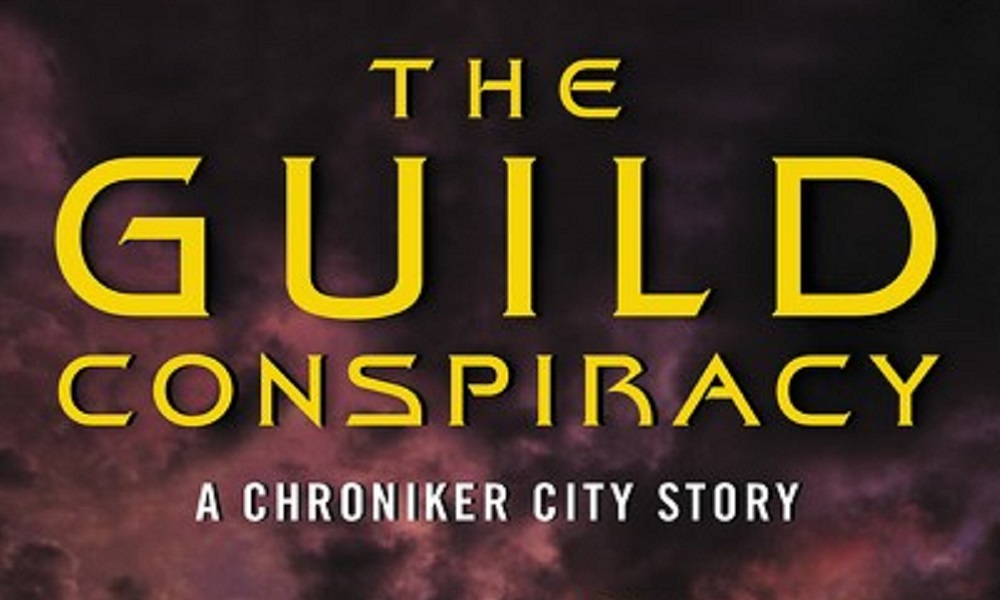 The sequel to THE BRASS GIANT (and novella THE MECHANICAL THEATER), this book continues Petra’s adventures – and this time, she has to 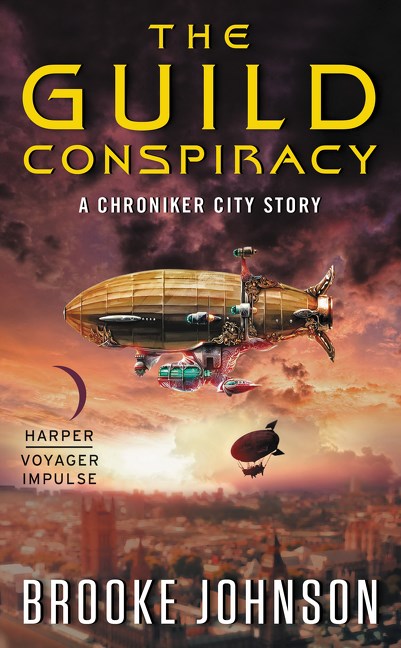 In the face of impossible odds, can one girl stem the tides of war?

It has been six months since clockwork engineer Petra Wade destroyed an automaton designed for battle, narrowly escaping with her life. But her troubles are far from over. Her partner on the project, Emmerich Goss, has been sent away to France, and his father, Julian, is still determined that a war machine will be built. Forced to create a new device, Petra subtly sabotages the design in the hopes of delaying the war, but sabotage like this isn’t just risky: it’s treason. And with a soldier, Braith, assigned to watch her every move, it may not be long before Julian finds out what she’s done.

Now she just has to survive long enough to find another way to stop the war before her sabotage is discovered and she’s sentenced to hang for crimes against the empire. But Julian’s plans go far deeper than she ever realized . . . war is on the horizon, and it will take everything Petra has to stop it in this fast-paced, thrilling sequel to The Brass Giant.

e-book on sale August 9th for $2.99 at the following link: The Guild Conspiracy