Apr 11, 2020 Andrew Maybe, mystery, The Girl Beneath the Sea, Thriller 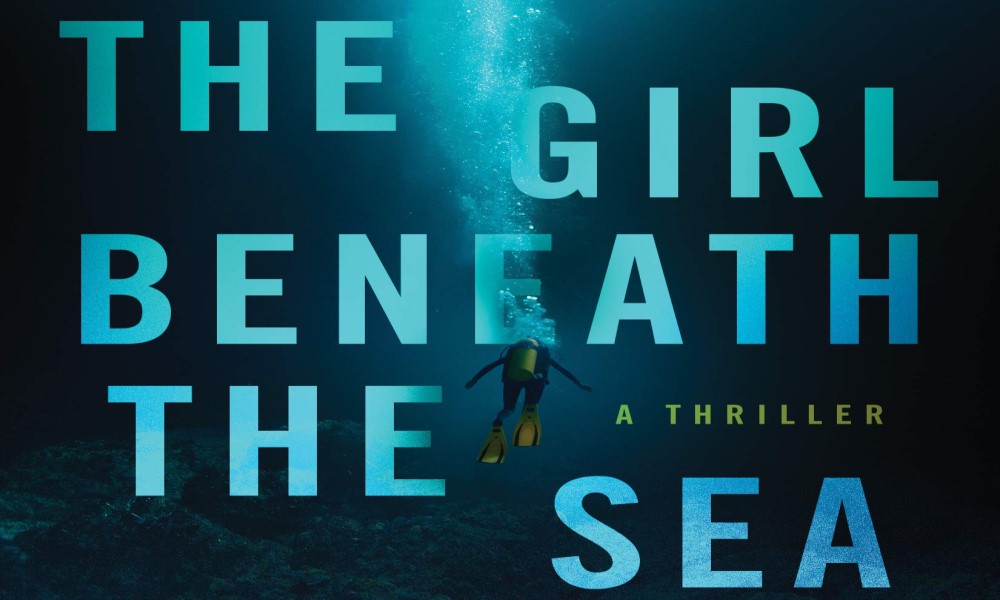 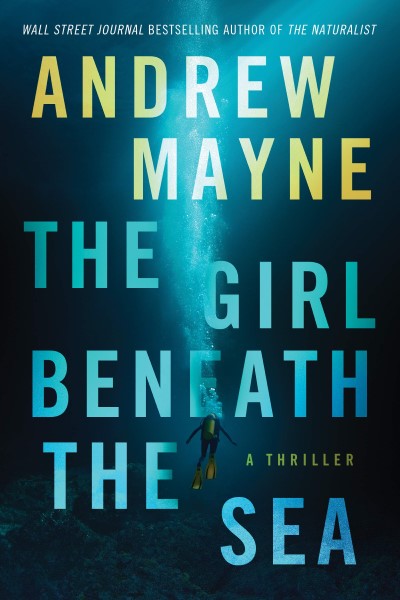 The girl is Sloan McPherson, one of a long line of McPhersons and, herself, a member of the local police department. She is diving, alone, in a shallow part of the water, looking for rocks for her professor when somebody dumps a body in her lap.

This causes the local police to lose their shit while their senior, federal, brethren run imaginary laps as well—after all, this was a McPherson and everybody knows they’re trouble…Sloan is forced to play along and when she is attacked by two men, they take the whole story with a grain of salt. She is disbelieved, looked down upon, and, eventually, loses her job.

Then an unusual thing happens—somebody believes her! Of course, it is George Solar, a man her family has long hated for his work against her uncle. But Sloane knows that most of what was said about her uncle was true—besides, Solar strikes her as more than a dirty cop. He explains to her that they really after a cache of documents held by a drug smuggler and that she is now a prime suspect.

Sloane is, quite naturally, upset by this—she has no idea who that guy is and no hint of an idea where he is. Solar accepts this and explains that the DIA is involved, pulling money from the Florida drug market and using it themselves, they’ve become the bad guy in this scenario and the people really after her. To free her, they have to find the documents.

Of course, the need some authority—soon supplied by the Governor who seems to accept Solar’s word—he creates A special unit, the UIU, and makes Solar the head. Together, Solar and McPherson go looking for a midget submarine that was carrying loot and other thing from South America to South Florida.

Finding it will get the DIA off their backs and let them put the real bad guy s in jail.
Eventually, they do find the vessel and the papers they’re looking for (as well as 20 million in cash). All they have to do is stay alive long enough to get the evidence home…

THE GIRL BENEATH THE SEA is a nicely plotted story with a surprising ending. It is intended as the first in a series and does a fine job of setting up people for future books. George Solar has a lot more info in him and Sloan’s ex, Run, is full of possibilities. THE GIRL BENEATH THE SEA is not fine wine, but it has a nice flavor and will replay a few hours of reading.