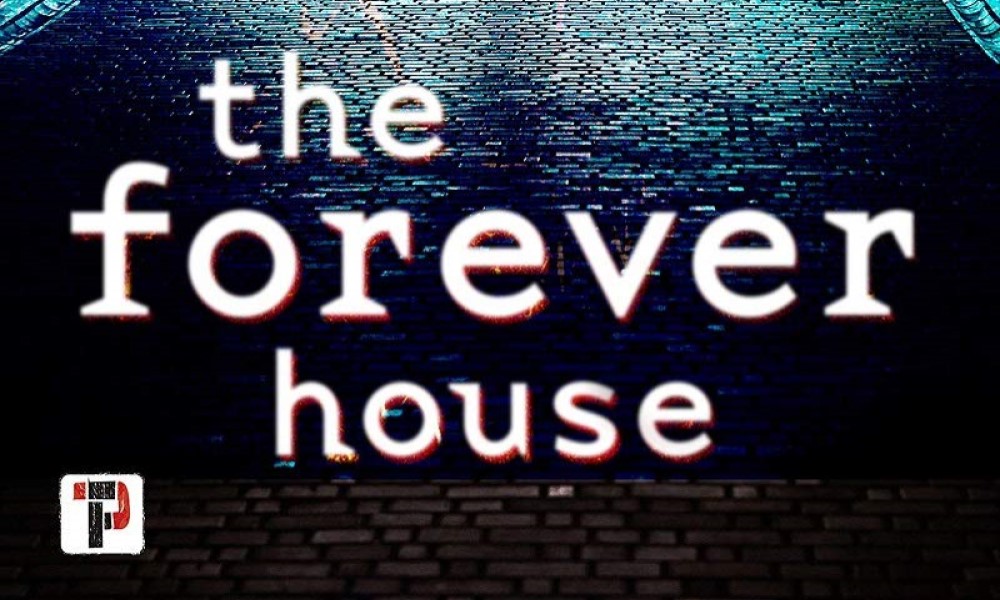 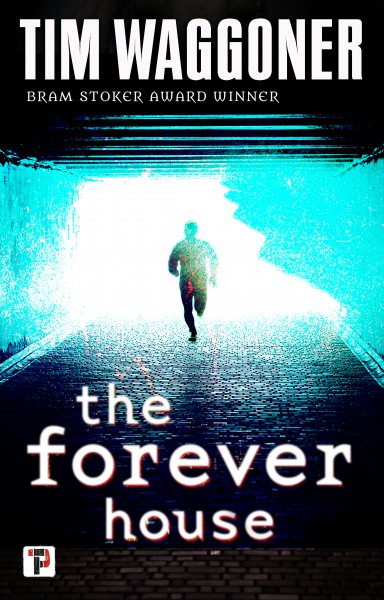 A sinister family moves into a sleepy cul-de-sac in Rockridge, Ohio. The Eldreds feed on the negative emotions of humans, creating nightmarish realms within their house to entrap their prey. Neighbors are lured into the Eldreds’ home and faced with challenges designed to heighten their darkest emotions so their inhuman captors can feed and feed well.

If the humans are to have any hope of survival, they’ll have to learn to overcome their prejudices and resentments toward one another and work together. But which will prove more deadly in the end, the Eldreds or each other?

This book was one hell of a ride! I really enjoyed how we got to know the utter strangeness and uncanny nature of the Eldreds. They are truly a unique and creepy family. The Eldreds are ageless, inhuman beings who refuel themselves with human terror, prejudices, and resentments. Rockridge is a smorgasbord of narcissism, bigotry, and abuse… enough to sustain the Eldreds for many years to come. Once we get to know everyone the real fun begins…

After moving in The Eldreds invite their new neighbors over for a nice little house warming garden party, sounds nice right? But not when the Eldreds are involved. The neighbors find themselves trapped in the house, facing their deepest, most terrifying fears and dark secrets. The neighbors that are lured into the Eldreds’ twisted game vary from a young child to a university professor. What they have coming to them is creepy and at points, incredibly disturbing.

The Forever House is well written and creates excellent pictures of the events and encounters. There are horrific deaths, that has imagery that will stay with you after finishing the novel. With that being said, this book is not for the faint of heart, there is a lot of blood and guts. The only part I didn’t really care for was how much we were put into the head of the pedophile character, I found myself skimming those parts because I didn’t want to read them.
Overall this was a good read, other than the unsavory character, that pulled me right in. Tim Waggoner has a knack for amazing details and writing living, breathing characters. I had never read Tim Waggoner before I received this book but he’s definitely made it on to my “must read more” author list.