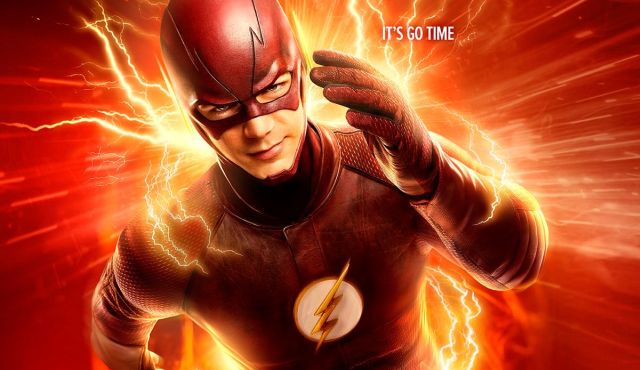 The CW has released a new sneak peek on tonight’s premiere of The Flash. The clip is called “Other Worlds” so be prepared for a small spoiler. Comic Book Resources has an exclusive clip (which is more of a spoiler in the terms of action), but it doesn’t ruin the over plot of “The Man Who Saved Central City”.

Look for The Sci-Fi Movie Page’s review of “The Man Who Saved Central City”.

The Flash premieres tonight on The CW.