LATEST
Home Movies Features The Fantastic Four: Is There Life For This Franchise After Fox?

The Fantastic Four: Is There Life For This Franchise After Fox? 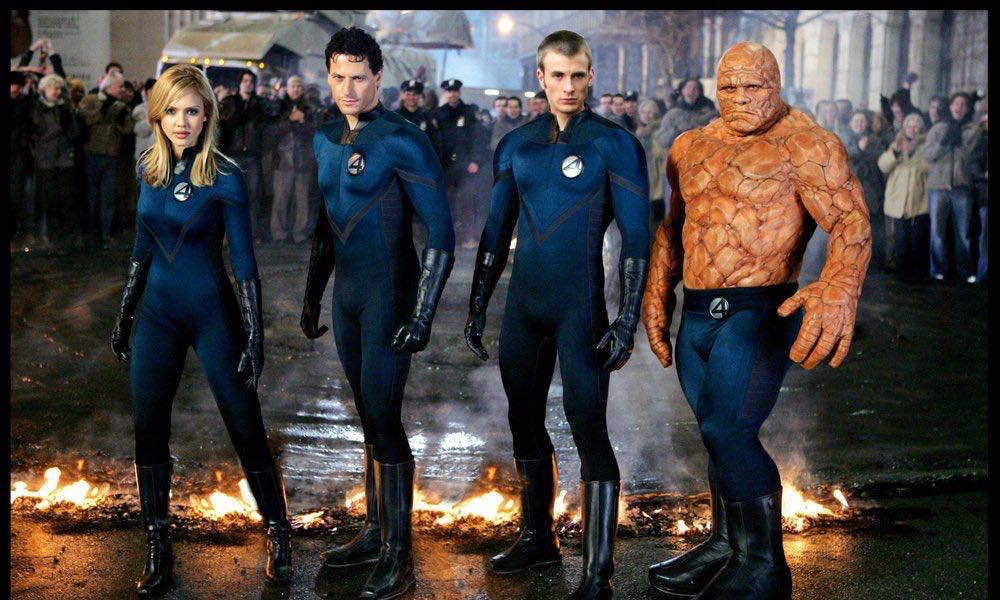 Long ago, way back in the old days of 2005, before the MCU and those defining moments when Feige, Favreau, and friends broke the code on how to bring a bunch of two-dimensional caricatures into the three-dimensional world of the big screen Fox attempted to bring the Fantastic Four to the screen in a live-action movie. Conjuring that sort of alchemy is not as easy as it looks or DC/Warner would have figured it out by now.

With all of the recent events and changes in the current entertainment situation, it seems like there might be a chance that the Marvel /Disney powerhouse may decide to resurrect the super-powered first family of comics and we might see a return to the screen of this glaring missing piece of the MCU.

Fox has been unable to solve that particular puzzle also.  I revisited all three films over the last few nights and they were not quite wall-to-wall horrible as I remembered, but all three films are good examples of how clueless Fox seems to be when it comes to understanding the sensibilities of its target audience and what they want. Its almost as if they were making the first two films for kids.

Their first two attempts actually captured the essence of the comics really well. In fact, old comics fans like myself may recognize the first two films represent a kind of highlights reel of the classic comics. The Fantastic Four comics always did have dysfunctional family sit-com sensibilities that failed to transfer well to the screen. A big part of the problem with The Fantastic Four (2005) and Fantastic Four: Rise Of The Siver Surfer (2007) is that Fox tried to squeeze every classic cutesy Fantastic Four storylines into both films: they ook the lighthearted material too seriously and failed to adapt dated material with more of a contemporary feel. I revisited all three films over the last few nights and they were not quite wall-to-wall horrible as I remembered, but both films are good examples of how clueless Fox seems to be when it comes to understanding the sensibilities of its target audience and what they want.

Like most movies, each film has its good points while also flawed in different ways. The first two films are both pretty camp and the first makes the mistake of fundamentally changing the origin story of the group and not for the better. All three films mess with Doctor Doom; a huge mistake, Doom is one of the greatest comics villains ever and that, along with Jack Kirby’s excellent artwork should be respected. If you want a great Fantastic Four movie, make a great Doctor Doom movie.

Featuring Ioan Gruffudd, Jessica Alba, Chris Evans, Michael Chiklis, and Julian McMahon, casting in the first two films is mostly right on the money with the exception of Jessica Alba who is distractingly bad. In fairness, it may not be entirely her fault she may have been directed to play the character like some sort of latter-day Stepford Wife. The film does a great disservice to the character Sue Storm and makes her seem like an empty-headed piece of fluff. There was lots of room for improvement in all three film portrayals of Doctor Doom. 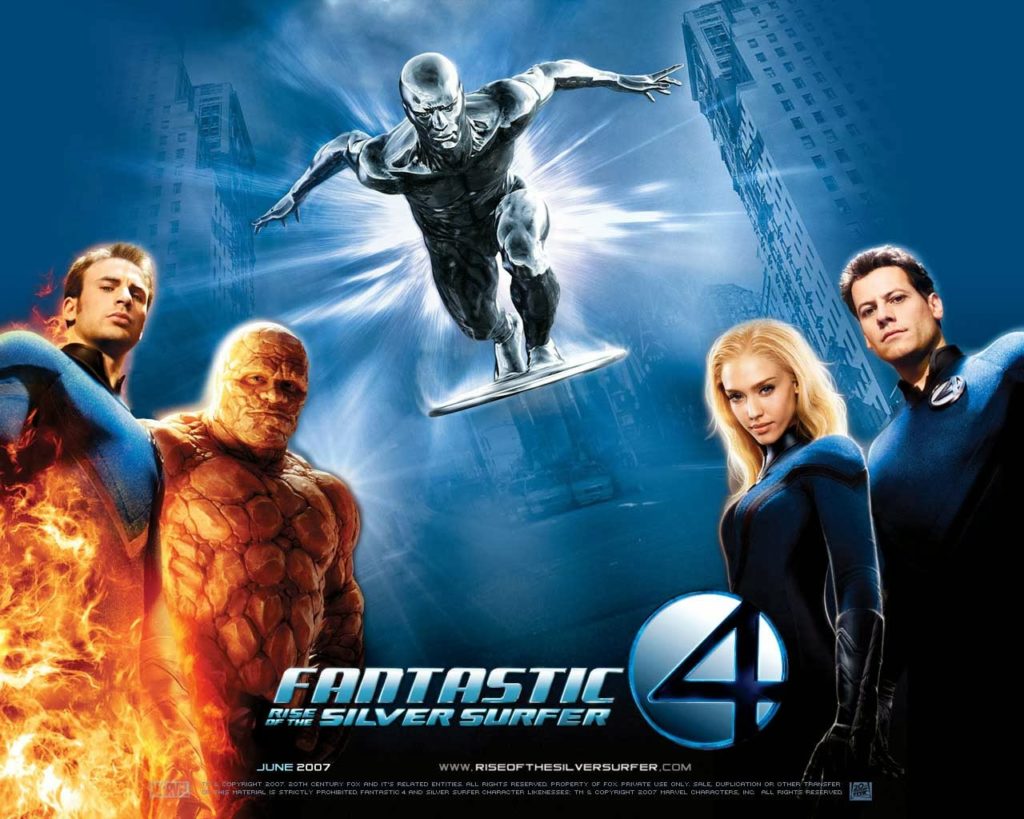 The first two films got the all-important look of the Thing mostly right in the character’s adaptation to the live-action screen, but not the third. Art direction in all three films is of excellent quality with the exception that the CGI in the first film falls a little short of what was needed at the time and is noticeably improved in the second film two years later with the arrival of the Silver Surfer. 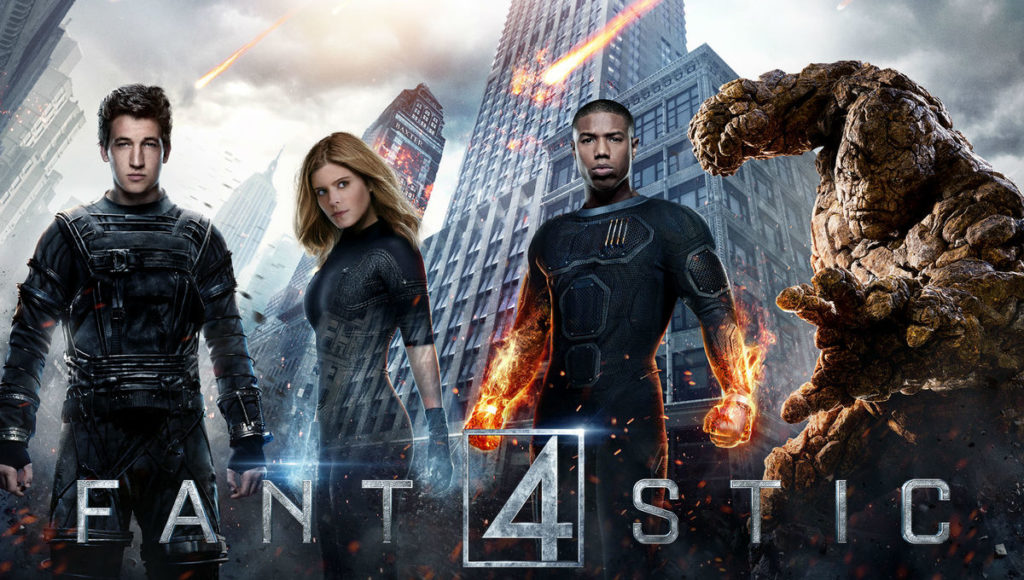 The third rebooted film, Fantastic Four (2015) goes dark and grim in the manner of the DCU; there are no signs of lighthearted here in a film that goes a little too far in the other direction with a moody and melodramatic attempt to reinvent the franchise that is also the most science-fiction-y film of the three with dimensional travel to planet Zero and time spent portraying scientists at work doing science, it’s not entirely bad.