The Falcon And The Winter Soldier (2021): A First Episode That’s A Tease Full Of Promise 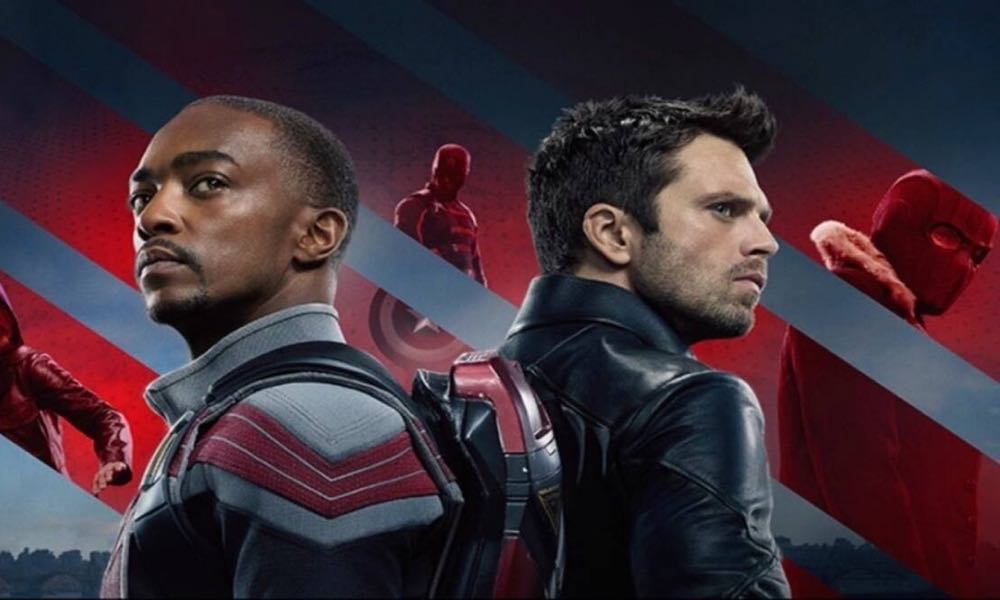 Like most other genre fans (I assume), partially because of all the hype, but mostly because I am an enthusiastic fan of most things Marvel and the MCU. Since I was a kid buying, or shoplifting, their comics and dreaming of a day when movies and TV shows would bring these stories and characters to life, that day has finally arrived. Over twenty years later, I still can’t get enough of this stuff—genre stories with fantastic premises that usually include epic battles between good and evil.

Going In, I  knew, more or less, what to expect from this series; I mean, the title The Falcon and The Winter Soldier says it all, the title of the series promises another action thriller of the top-shelf quality for which the MCU is historically known. But what else does this series have in store for fans?  It’s all very well to promise an excellent action series, but what else do you have to offer? What I mean is, even a primarily action-thriller series cannot be entirely action all of the time. On occasion, it needs to take a breather and offer up some story to explain all of the action and events taking place on the screen. Good storytelling rules demand a proper context, characters, and relationships to explain all of the story’s events and make the story irresistibly (hopefully) compelling and memorable. In its debut episode, the series succeeds in establishing its tone and pacing while also going about establishing the world the show takes place in.

This show delivers on the action big time. The Falcon and The Winter Soldier has an explosive start of the sort fans expect from this series with an action-packed scene with dizzying visuals reminiscent of a video game. Initially, the series introduces some of its characters but only part of its premise. Taking place after the events of Avengers: Endgame, the series focuses on a post blip world and how those that disappeared are dealing with the world that they vanished from for five years and that now challenges them to pick up the pieces of their shattered loves and all the new challenges it presents them with.

After an explosive beginning, the show settles into exploring its two leading characters and their lives after their return. The world the series portrays is not as easy for either of them to fit into, and their attempts to do so have both dramatic and humorous results. While giving us a more thorough look at its two eponymous characters, the series also introduces vague inferences of a more intriguing storyline. The Falcon And The Winter Soldier introduces two very different people, both haunted by Captain America’s ghost and what he stood for, who both use very different approaches to dealing with the world find themselves trying to fit into once again.

Not familiar with this title? The Falcon and the Winter Soldier are American television miniseries created by Malcolm Spellman for the streaming service Disney+, based on the Marvel Comics characters Sam Wilson / Falcon and Bucky Barnes / Winter Soldier. It is set in the Marvel Cinematic Universe (MCU), sharing continuity with the franchise’s films. The events of the series take place after the film Avengers: Endgame (2019).

I am a big fan of both the series’ leading men’ and look forward to what happens when these characters inevitably collide along with the resulting fireworks.

The first episode ended up being essentially a tease but seemed to hold great promise and showed that it’s a series with heart and not simply eye-candy intended as a money grab—more good stuff from Marvel.