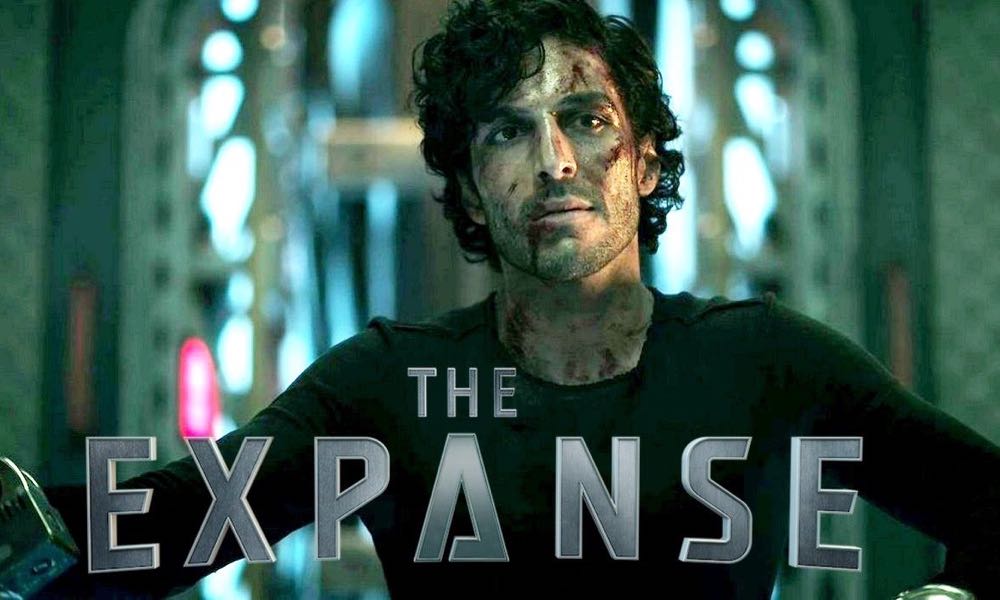 For fans of The Expanse, a reminder that the top-rated series’s voyage continues has gotten released in the form of a new trailer, and we have it here. As most fans already know, the outer space adventure, which portrays humanity’s expansion into the rest of the solar system and beyond, used to call the Syfy channel it’s home. Still, after the network was prepared to cancel the series, it got picked up by Amazon Studios, where the series got subtlely polished up and continues.

The new trailer introduces a new threat to the fragile peace between the factions, which might have world-shattering results. The trailer shows a power shift in the solar system now that the gates are open to colonization from all factions. The trailer also keeps us abreast of what’s going on with the Rocinante crew and the rest of the series cast.

Here’s the official synopsis: “Season five of the series picks up as multitudes of humans leave the solar system in search of new homes and vast fortunes on the earth-like worlds beyond the alien Ring, and a heavy price for centuries of exploitation of the Belt finally comes due, and a reckoning is at hand. For the crew of the Rocinante and the leaders of the Inner Planets and the Belt, the past and present converge, bringing forth personal challenges that have wide-reaching repercussions throughout the Solar System.”

Most of your favorites will return for the next season, with the notable exception of David Strathairn, who played Klaes Ashford. The series features Steven Strait as James Holden, Cas Anvar, Dominique Tipper as Naomi Nagata, Wes Chatham as Amos Burton, Shohreh Aghdashloo as Chrisjen Avasarala, Frankie Adams as Bobbie Draper, Cara Gee as Camina Drummer, Nadine Nicole as Clarissa Melpomene Mao, and Keon Alexander as Marco Inaros.