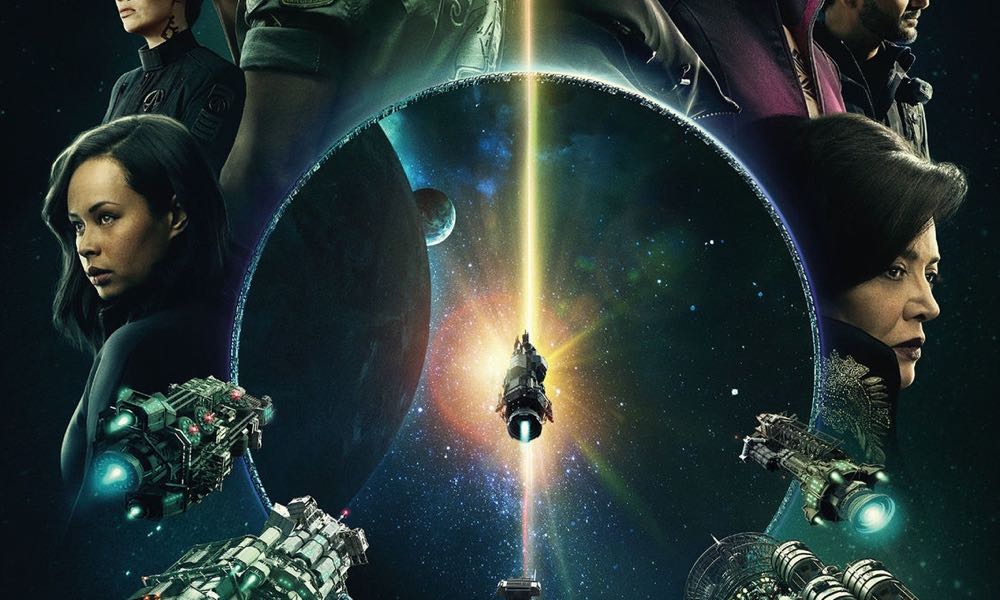 We finally have some news regarding season 4 of the series! It felt like an awfully long time coming, but hot off the presses and fresh out of SDCC is the first news and clip regarding The Expanse. As many fans already know the show, which garnered praise from critics and fans alike, was unbelievably slated to be canceled by the SYFY channel, the series former home when it was rescued from termination by Amazon Studios.

The series returns December 13, 2019, only on Amazon Prime Video.

On the surface, at least, it seems The Expanse has borrowed a page from Stargate. A synopsis looks like this:

With the Ring Gates now open to thousands of new planets, a blood-soaked gold rush begins, igniting new conflicts between Earth, Mars, and the Belt. Meanwhile, on one unexplored planet, the Rocinante crew gets caught in a violent clash between an Earth mining corporation and desperate Belter settlers as deadly new threats from the protomolecule emerge.