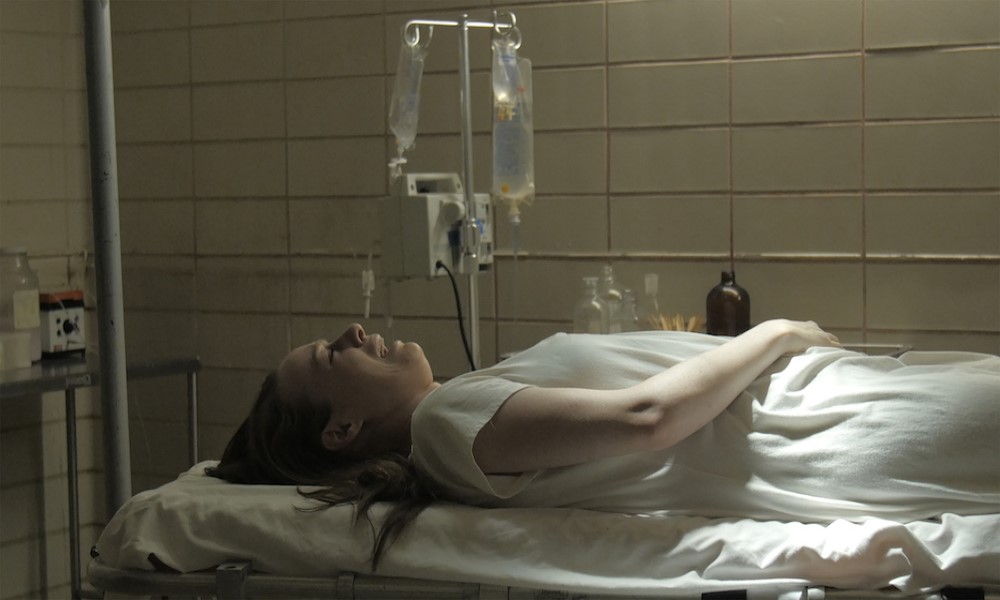 This film has a crisis of identity. On the one hand it wants to be a cerebral, slow-paced, metaphoric, emotionally driven and high concept science fiction fable. 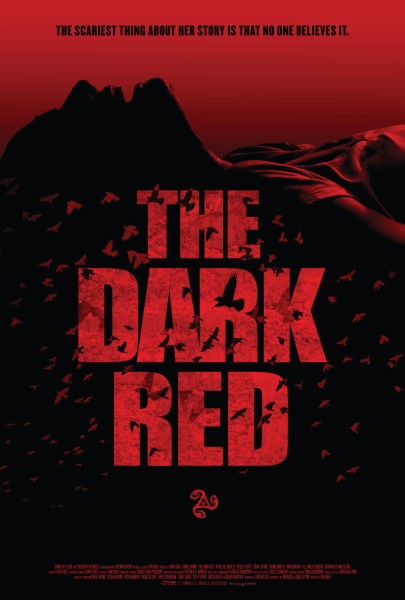 On the other it’s convinced it’s audience is so dull-witted and unsophisticated they need everything spelled out word for word to the point that much of the film is witnessing an event several times AND THEN a character explaining the significance of that event in great detail. Exposition is the only way characters talk: about their feelings (which we could presumably glean by watching their performances) about their justifications for actions (which we could presumably guess) or about what other characters are actually intending, which never seems to be wrong.
If you were anticipating an audience with short attention spans or no short term memory, then why is the film so long and boring? Lengthy scenes does not necessarily mean lack of interest, but it does if there is only one possible outcome to a situation…and that’s the thing that happens.

Someone says something similar to ‘There is only one person who can help you…’ followed by a pause and then… ‘that person is me’. It’s not dramatic, in fact it’s the opposite of drama when something so obvious is followed by a meaningless waiting period.

The story would be considerably more interesting if the small cast was given something more to do than growl at each other or make moony eyes. Everyone is competent and charming enough and clearly giving a lot of effort, but they are seldom allowed to do people things. They’re either hopelessly infatuated to a gooey degree, angry to the point of dismissing everything other people say, asking awkward questions, or stewing in patently ridiculous fantasy concepts like visions.

It could have potentially been interesting if The Dark Red had tried to run with the tried and true concept of the science fiction elements possibly being entirely caused by mental health issues, but it’s clear very quickly that if this was the case the movie would be much shorter and simpler.
Which wouldn’t have been a bad thing.

The Dark Red wants to be a complex blending of exciting genre weirdness and slow burn dramatics.
It ends up being a story too outlandish to be taken seriously paced far too slow to be very entertaining.