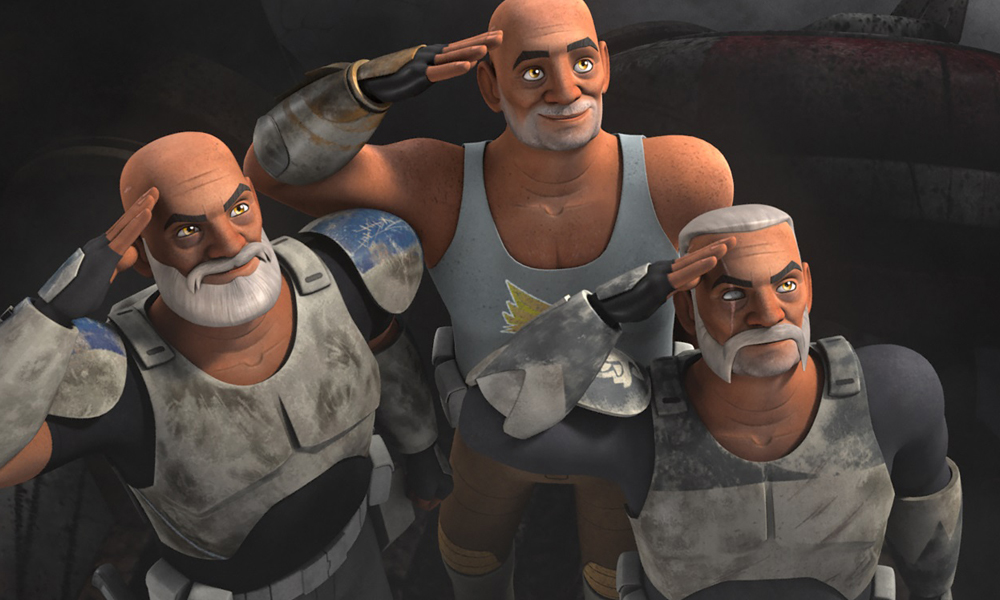 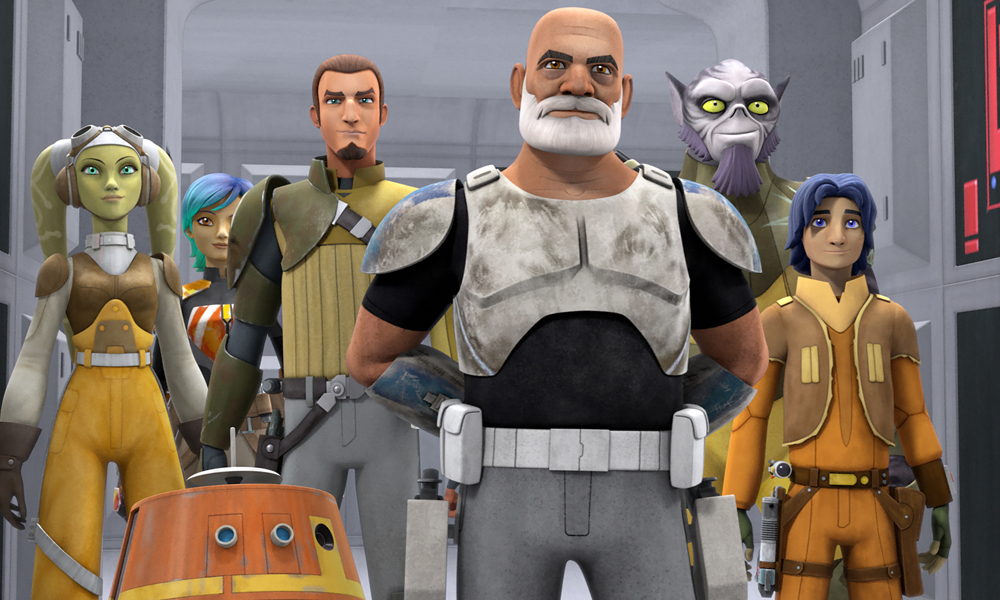 Who didn’t betray the Jedi? Who fought against their programming? Did any Jedi help the rebellious Clones escape? Hopefully, all this and more will be answered in the upcoming season of Star Wars Rebels. Disney XD and Lucasfilm have released a new video, “Return of the Clones”, to hype their return. Check it out below!

Press Release: Clone troopers were first introduced in Star Wars: Attack of the Clones as highly-skilled combatants that followed any order without questioning its morality. But that has slowly changed over the years, most notably with the character of Captain Rex in Star Wars: The Clone Wars. Now everyone’s favorite clone is set to make his debut in Star Wars Rebels, and alongside him are two more Republic veterans who also don’t exactly see eye-to-eye with the Empire.

Dave Filoni, executive producer of Star Wars Rebels, talks at length about the grizzled soldiers that Ahsoka Tano sent the Ghost crew to look for and who will eventually come into conflict with Kanan — the fugitive Jedi who watched so many of his friends die at the hands of clone troopers during Order 66.

Veteran Star Wars actor Dee Bradley Baker discusses the challenge of playing three different characters with conflicting personalities, and what he brought to each voice to make them stand out as individuals.